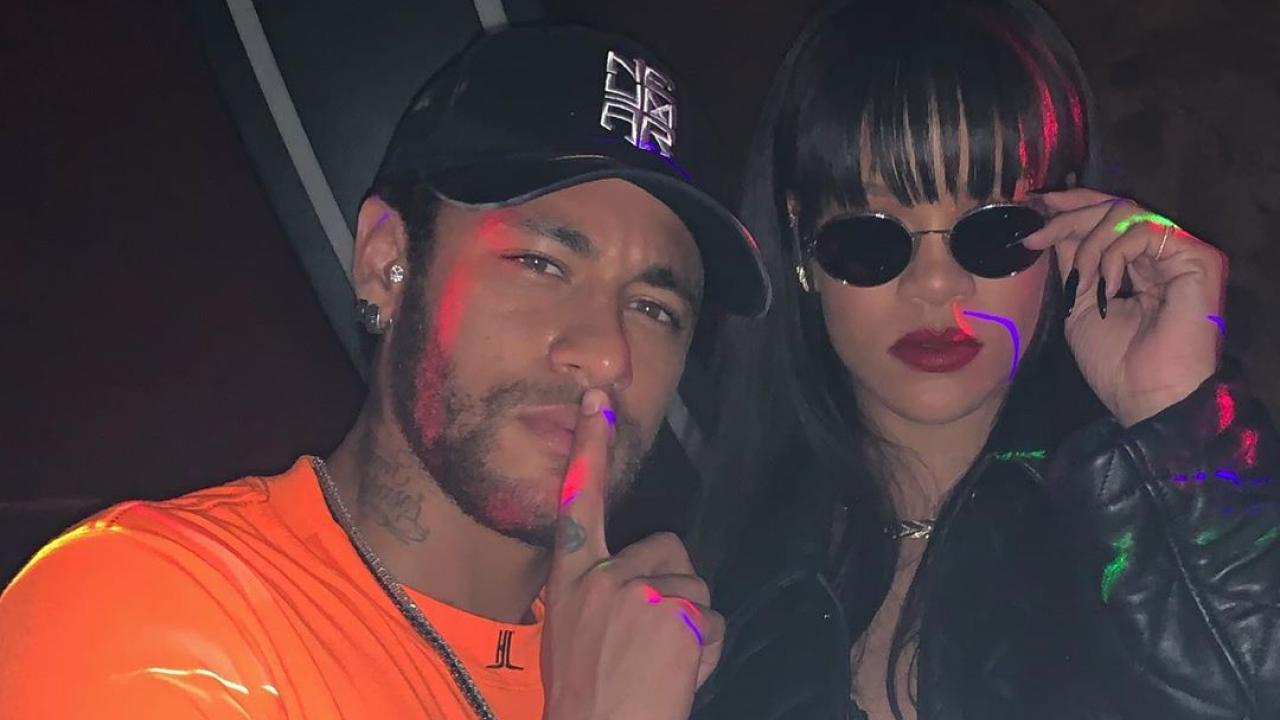 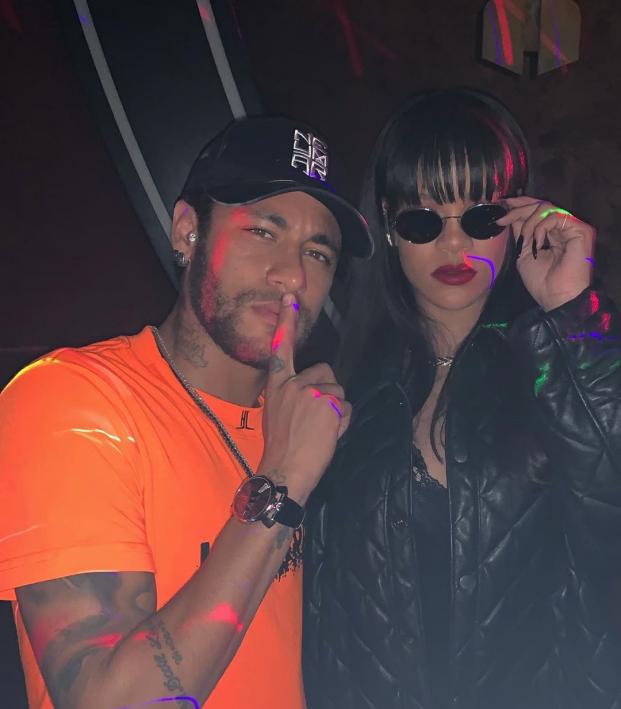 His PSG strike partner Neymar was nowhere to be found, despite being in Paris.

But the Brazilian had a really good reason to miss out on the award ceremony, and it had nothing to do with the Game of Thrones finale.

Mbappé scored 32 goals to go with six assists in 28 appearances in Ligue 1, helping PSG win a billionth straight league trophy. He still has a (slight) chance of catching Lionel Messi for the European Golden Boot should he score four goals in the season finale. He was a deserved recipient of the Ligue 1 Player of the Year award and took home the Young Player honor for the third straight year because he’s still just a 20-year-old kid.

You’d think Neymar, who won the award last year, would show up to the awards ceremony. He was even nominated alongside fellow teammate Angel Di Maria (plus Rennes’ Hatem Ben Arfa and Lille’s Nicolas Pépé).

But Neymar was nowhere to be found.

As it turns out, he was across town at a Rihanna Paris fashion event.

Now, if I had the choice of watching a teammate win an award I wanted to win or go hang out with Riri, sorry buddy, I’m choosing the latter. Honestly, I’d probably choose Rihanna even if I won the award.

Plus, you can always watch Game of Thrones later. That’s what I did, because Trevor Noah had the nerve to schedule a show at Red Rocks Amphitheater the same night as the GoT finale. Sadly, Rihanna wasn’t there.

But, of course, Sunday night wasn’t about Neymar, Rihanna, Noah or even me — it was about Mbappé. And he definitely made it all about him.

In his acceptance speech for Ligue 1 Player of the Year, Mbappé hinted at moving to another club to start a new challenge.

“I think that it is a very important moment for me as I feel that I am approaching a first, or second, turning point in my career,” Mbappé said (translation via ESPN). “I have discovered a lot of things here and I feel that it is perhaps time for greater responsibility.

“I hope that it will be with PSG, which would be with great pleasure, or maybe elsewhere with a new project. However, I would like to say thank you.”

When asked about those comments afterword, he clearly knew exactly what he was doing.

“I said what I had to say,” Mbappé said. “When you are at such an important event, you can send messages — I think that I sent mine. If I say more, it will become too much. It will not be the same and that is not the message that I want to send.

Could Mbappé be on the move this summer? There’s no reason why he shouldn’t.

Mbappé has accomplished just about everything he can at PSG and in his native France, winning two Ligue 1 titles and now Ligue 1 Player of the Year. He nearly kept pace with Lionel Messi this season and outscored his boyhood idol Cristiano Ronaldo.

Plus, there’s a Cristiano Ronaldo-sized hole at Real Madrid right now and Zinedine Zidane would be crazy if he didn’t want to sign his fellow Frenchman.

If I were a betting man — I’m most definitely not — I would say Mbappé is a sure-thing to move to Real Madrid over the summer, assuming the right offer comes along. The only thing that might keep him in Paris is a massive pay raise and maybe another defensive midfielder or two to help PSG overcome its Champions League shortcomings.

Or maybe he just wants teammates who come to his award shows, unlike Neymar and Di Maria.