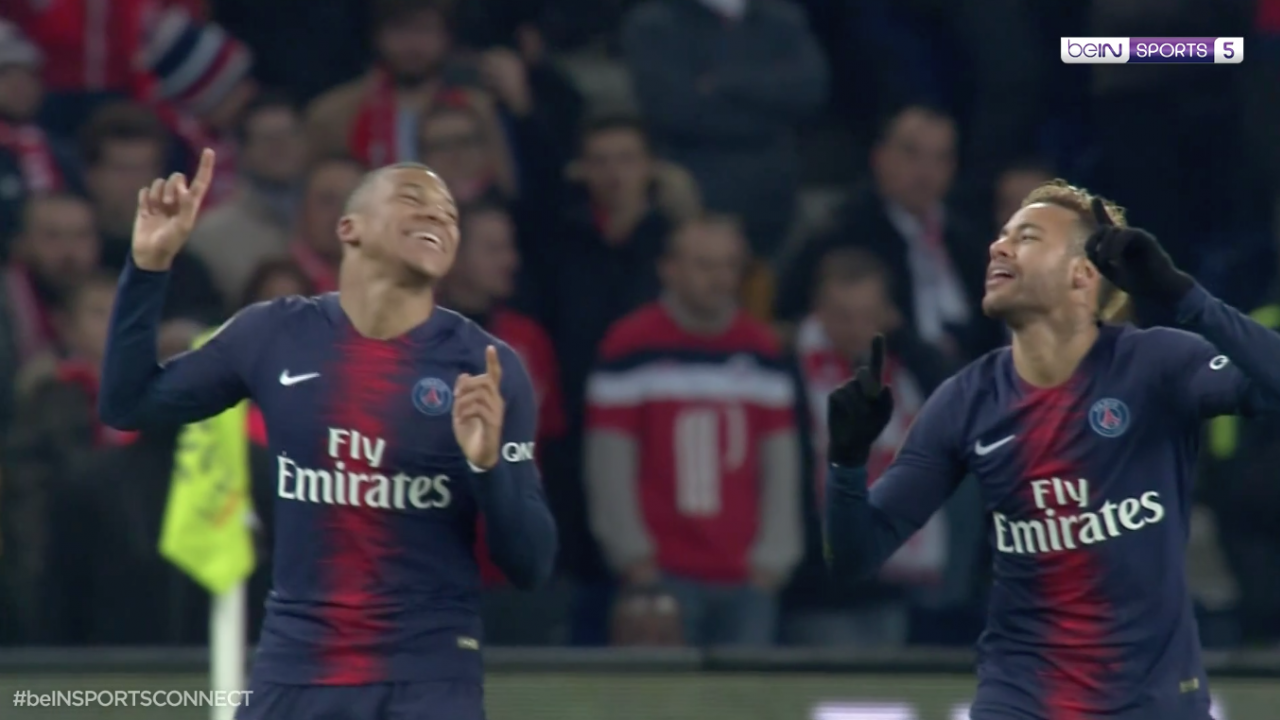 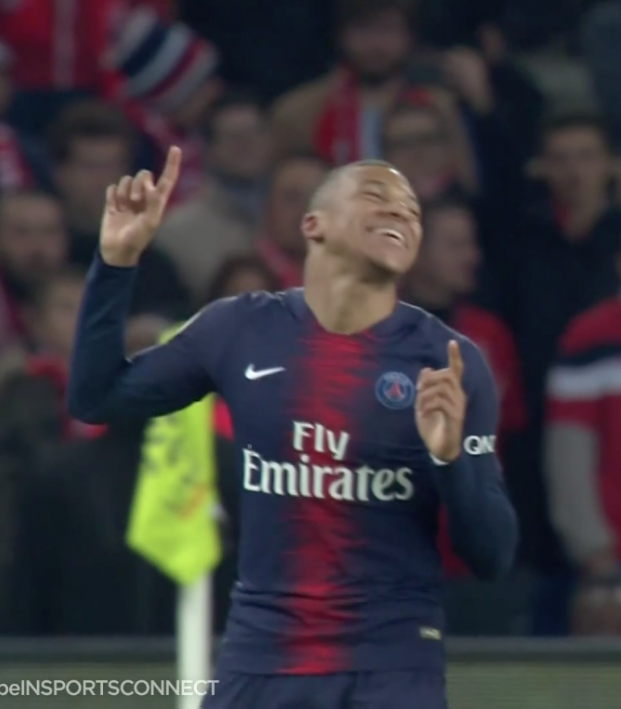 When Lionel Messi and Cristiano Ronaldo began reaching unprecedented levels of scoring about a decade ago, football writers around the world began struggling to come up with new superlatives to describe their brilliance.

We know now that Messi and Ronaldo are two of the greatest to have ever played the game, completely deserving of whatever praise can be bestowed upon their footballing genius.

While the two icons of the game haven’t yet reached the twilights of their careers, a new crop of players is trying to enter that upper echelon of player. Namely, two forwards at Paris Saint-Germain, both of whom scored yet again this season, and for whom we're also starting to run out of superlatives to describe.

Kylian Mbappé curled in the opener and set up Neymar for the match winner for PSG on Friday against Lille, which began the day as the only team within 10 points of PSG in the Ligue 1 table.

PSG won 2-1 at the Parc des Princes to move 11 points clear of second-place Lille through 12 matches, the French giants having won every match with an absurd +34 goal differential.

While PSG would likely be dominating without any one of its plethora of stars, perhaps the most vital player has been Mbappé, who came off the bench to score the winner on Sunday’s 2-0 win over Marseille in Le Classique.

Fortunately for PSG fans, Real Madrid and Barcelona weren’t playing on Friday, so Mbappé wasn’t kicked out of the starting lineup for being late, as he had Sunday.

With Mbappé and Neymar running around from the start, Lille was always going to struggle to keep a clean sheet, even with Edinson Cavani watching from the stands. Les Dogues managed to hold even for nearly 70 minutes before Mbappé finally broke the deadlock with this stunning goal, assisted by Neymar though with a fortunate deflection.

The Mbappe goal vs Lille was his 13th of the season in all competitions, 11th in Ligue 1 play.

But the young World Cup winner doesn’t just score. He dishes out assists too.

In the 84th minute, he played a one-two with Neymar, who finished the move with a goal (albeit off another deflection) to put the game away.

It was Neymar’s ninth league goal of the season. You may have noticed both goals were started by Marco Verratti, who was arrested earlier this week for drunk driving, yet shockingly was left in the starting lineup.

The goal was the seventh conceded by PSG this season compared to 41 scored, but didn’t prove costly as the remaining minutes of stoppage time were played almost entirely in Lille’s defensive half.