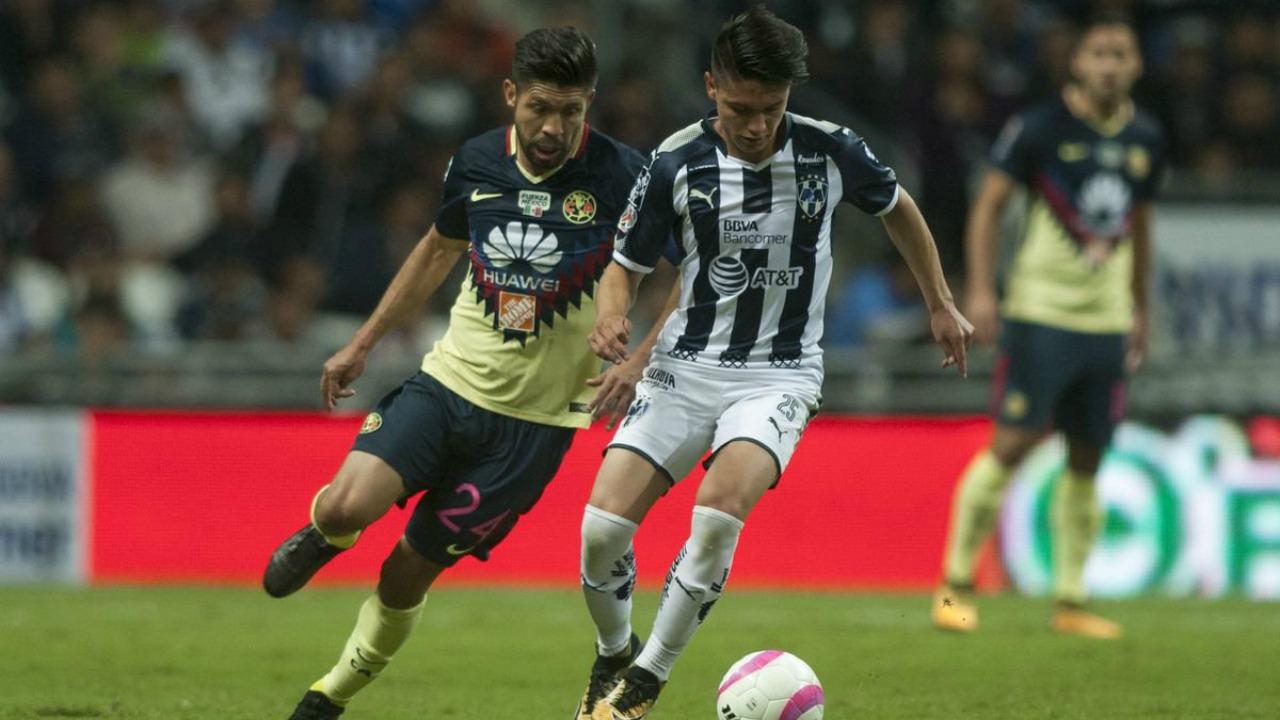 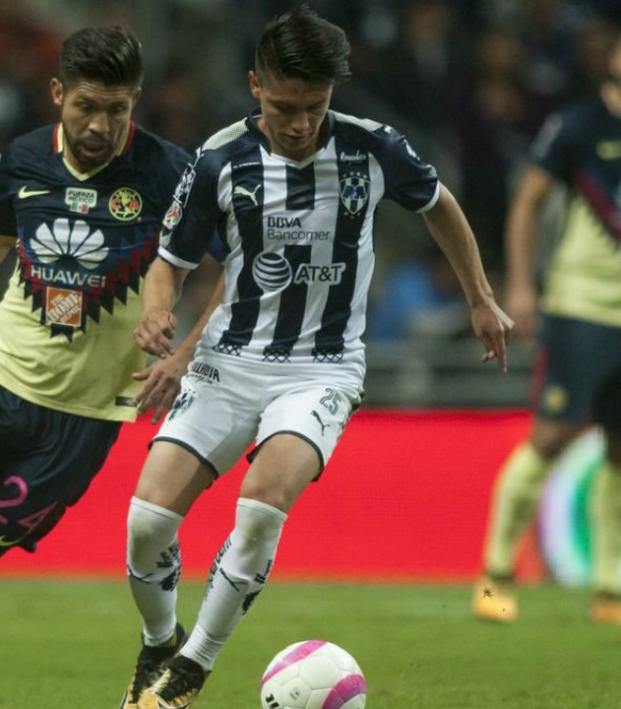 Connor Fleming January 8, 2018
A player who’s made no secret of his desire to represent the USMNT has been allowed to slip away.

As first reported by Univision and subsequently confirmed by ESPN FC and the Washington Post’s Steven Goff, 18-year-old Monterrey midfielder Jonathan Gonzalez, having represented the United States at the U-17, U-18 and U-20 levels, will request a one-time switch of allegiance from FIFA, thus committing his international future to Mexico.

The native of Santa Rosa, California, is eligible to represent El Tri through his Mexican parents, but Liga MX’s breakthrough player of the 2017 Apertura season (he was named in the Liga MX Best XI after helping his side to the final) had previously made it known that his desire was to represent the U.S.

Now, due to what’s being called “federation negligence” on behalf of U.S. Soccer, Mexico’s overtures have finally swayed the defensive midfielder.

It’s a damning blow for U.S. Soccer as Gonzalez has proven himself to be among the most promising young talents in the pool. However, the warning bells started ringing last November when Gonzalez seemed slighted over not having been invited to play in a friendly versus Portugal.

Bruce Arena was reportedly in contact with Gonzalez before losing his job following the Trinidad and Tobago catastrophe, but the federation appears to have gone AWOL over the following months. While U.S. Soccer left Gonzalez in the dark, Mexico sent high-ranking officials to speak with his family in California while manager Juan Carlos Osorio waxed lyrical about the Californian's dynamic play in public.