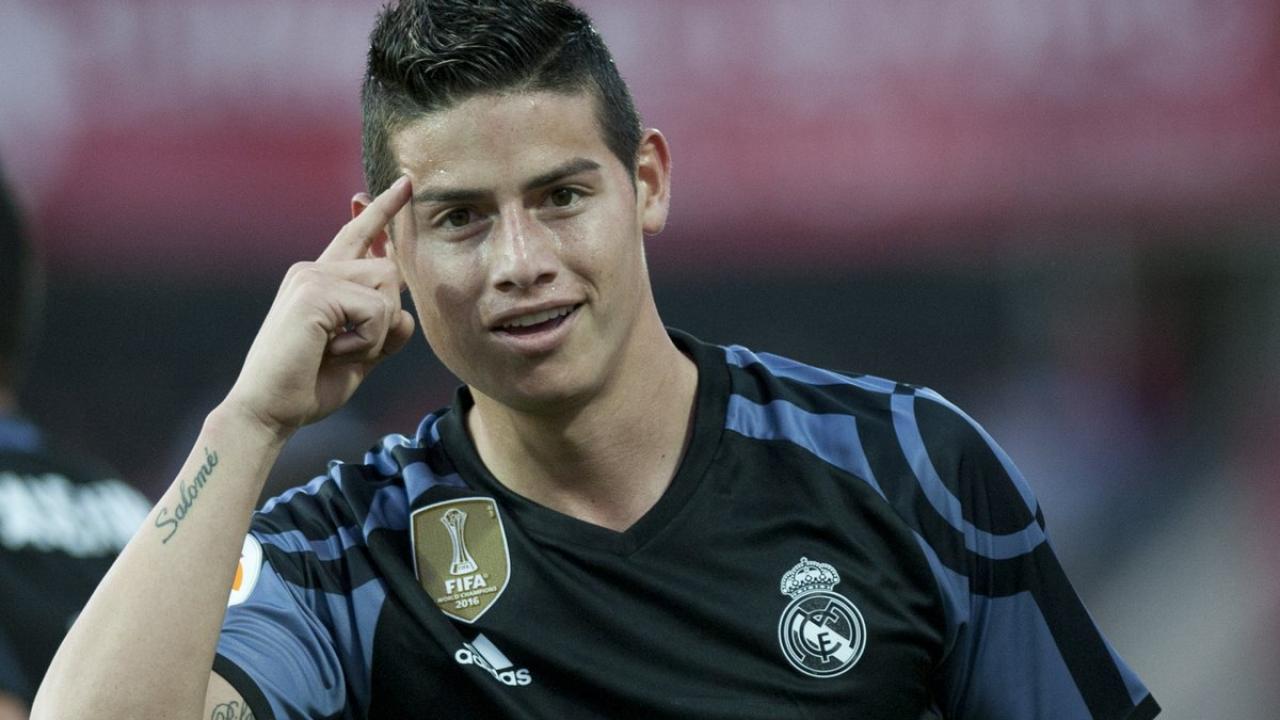 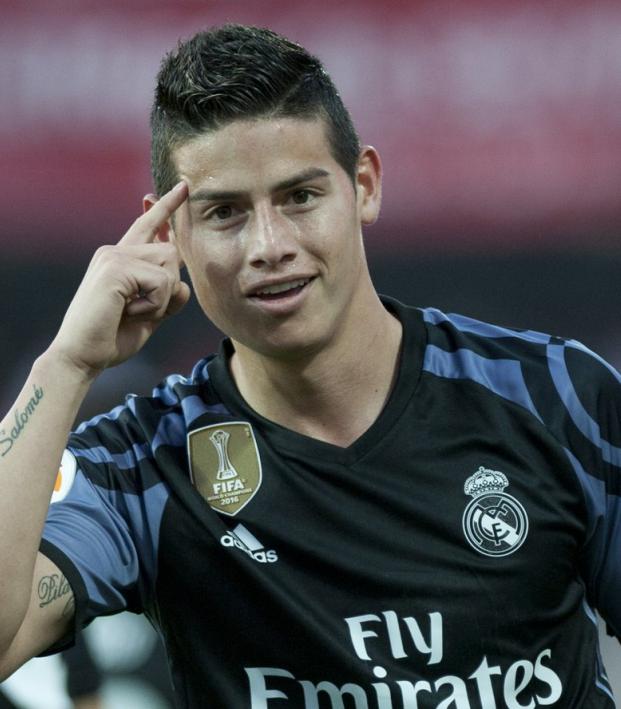 Sam Klomhaus July 11, 2017
Colombian attacker James Rodriguez is leaving Real Madrid for a two-year loan (with an option to buy) at Bayern Munich.

The James Rodriguez experiment at Real Madrid is all but finished. The 25-year-old Colombian attacker is moving to Bayern Munich on a two-year loan deal with an option to buy.

Not coincidentally, Bayern are now coached by the man who brought Rodriguez to Real Madrid in the first place, Carlo Ancelotti. Rodriguez moved to Madrid from Monaco after the 2014 World Cup, at which he won the Golden Boot, but he failed to consistently crack Real Madrid's starting lineup. Bayern Munich now have two World Cup Golden Boot winners, as Thomas Muller won the award in 2010.

Rodriguez still managed to produce at Real Madrid, scoring 36 goals in 110 appearances, but he couldn't win a place in the starting XI. He will find competition for places at Bayern similarly fierce, but at least he'll know Carlo Ancelotti believes in him.