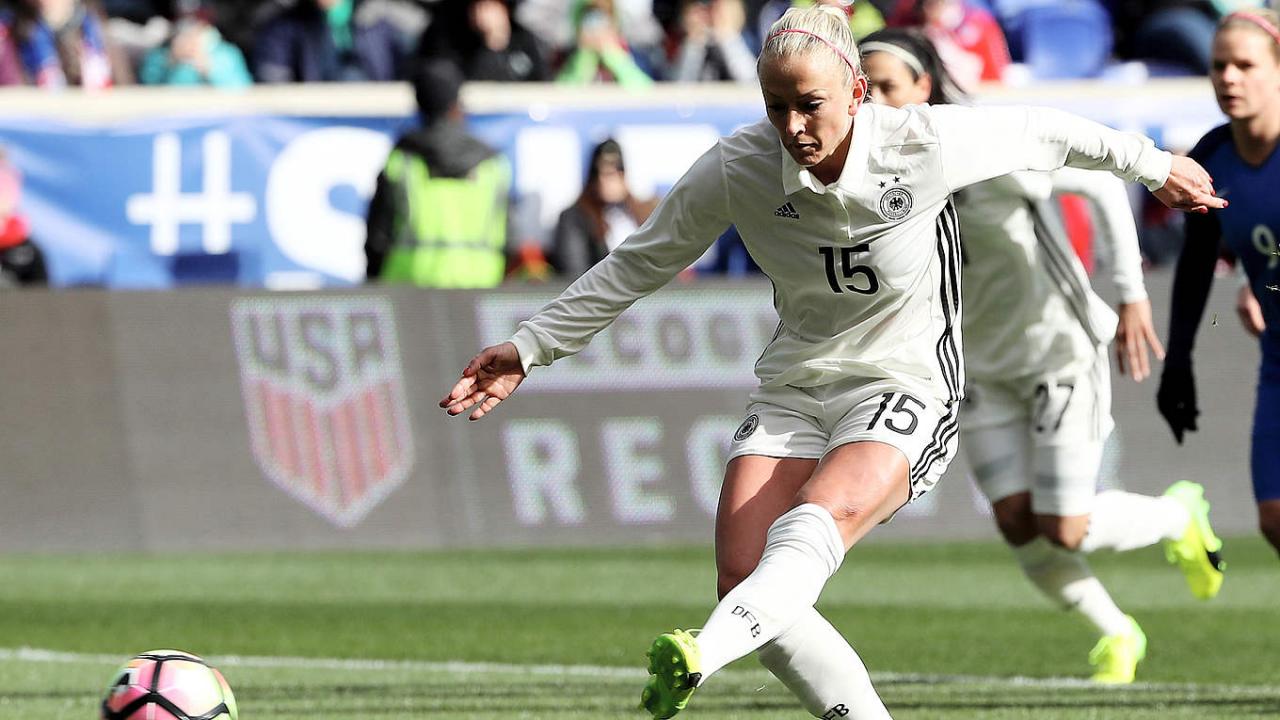 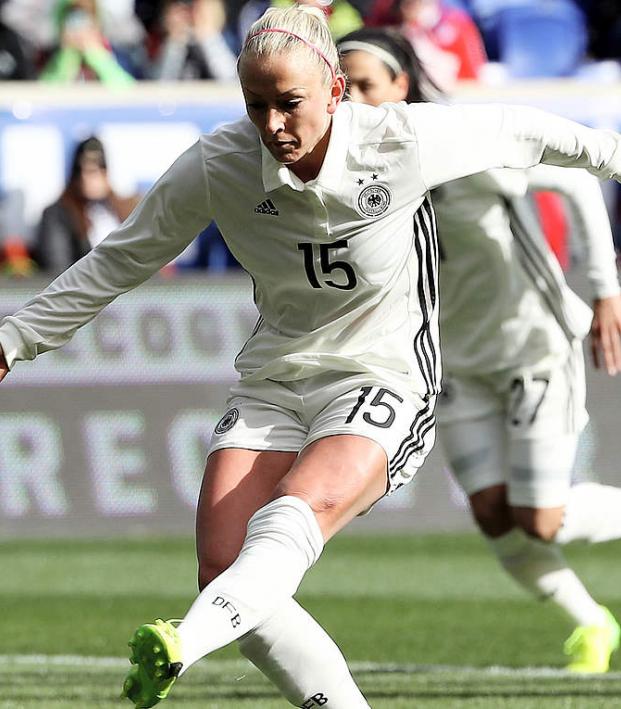 Travis Yoesting July 11, 2017
ESPN has you covered if you want to check out Europe’s best.

Less than 20 years ago, if you wanted to watch the UEFA European Championships you had to dial up pay-per-view for every match.

Now even the women's games are readily available as you can watch every match of UEFA Women’s EURO 2017 with a basic ESPN subscription.

ESPN recently unveiled its plan to air all 31 matches at the tournament, which begins July 16 in the Netherlands.

The first 30 matches will be streamed on ESPN3 or the ESPN app. The final will be on ESPNU on August 6.

The tournament features 16 teams in four groups of four. The top two in each group advance to the knockout stage beginning July 29.

Germany, ranked No. 2 in the world behind the U.S., has won the last six Euros and (if you include West Germany) eight of the 11 Euros dating to the original in 1984. Only Norway (twice) and Sweden have also won the tournament.

However the field is stacked this year, with three teams in the top five of FIFA’s rankings. France, host of the 2019 World Cup, is No. 3 while England is No. 5.

Some of the best group stage matches will be played in the first week: Netherlands-Norway (July 16), Germany-Sweden (July 17) and England-Scotland (July 19).

If you’re not in America or don’t have access to ESPN, UEFA details the official broadcast partner list here.

Additionally, in areas where there is no official partner, matches will be streamed on UEFA.com and UEFA.tv.