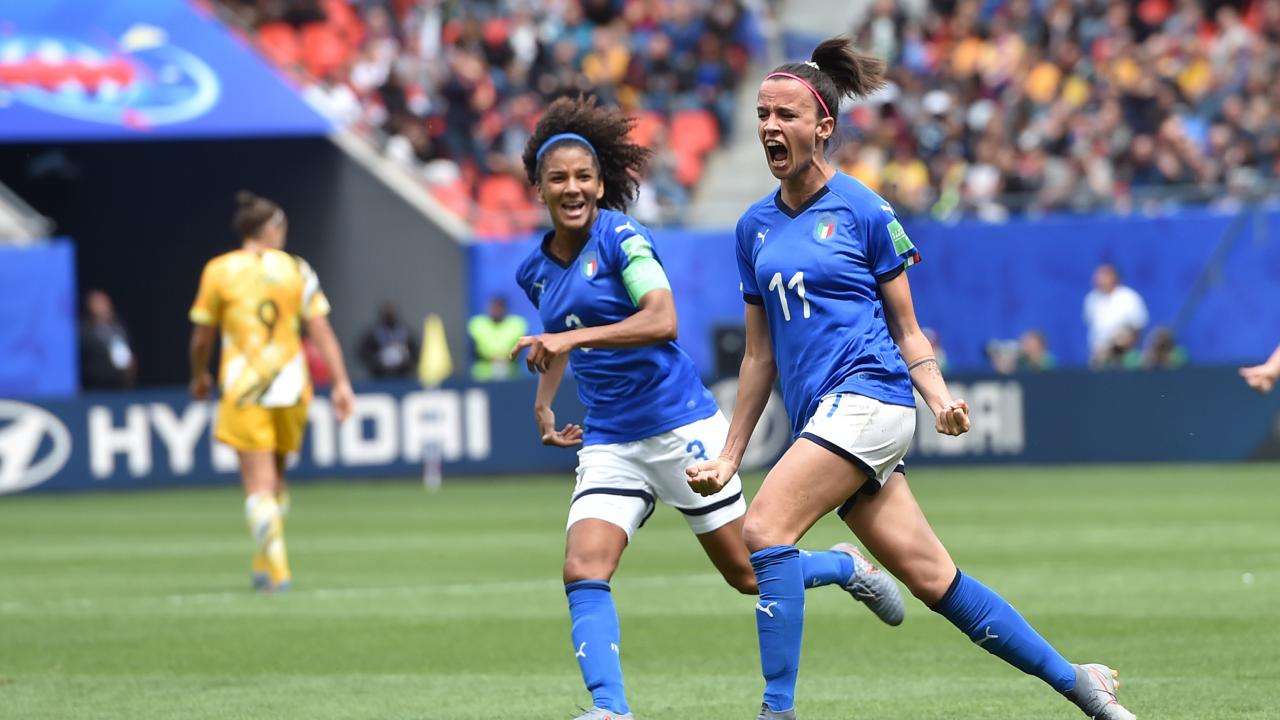 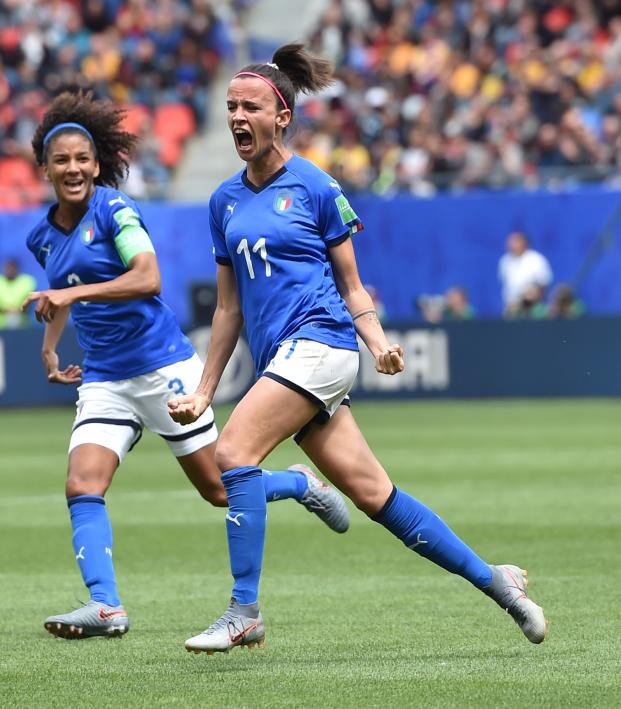 Australia, the dark horse candidate of many at the 2019 FIFA Women’s World Cup, suffered a shock defeat to Italy, making its first finals appearance since 1999, to begin Group C play in France. Australian captain Sam Kerr gave her side an early lead by following up her own saved penalty, but Italy’s Barbara Bonansea scored twice in the second half — including the winner five minutes into stoppage time — to give the Azzurre a dream start.

And it only gets worse for the Matildas: their next match comes on Thursday against South American powers Brazil. They could be home before the postcards.

The 25-year-old Kerr scored her first-ever World Cup goal in the 22nd minute to get things started for Australia.

Australia's superstar has her penalty saved but she puts in the rebound for her first career #FIFAWWC goal. pic.twitter.com/0JjrTqlR33

But after having her first goal ruled out for offside, Italy’s Bonansea, who plays her club ball for Juventus, found the equalizer in the 56th minute after capitalizing on some slack play at the back from Australia.

Barbara Bonansea makes Australia pay for a mistake in the back and scores Italy's first #FWWC goal in 20 years. pic.twitter.com/Svh2PawLBc

That set the stage for Italy’s first Women’s World Cup win since 1999. With essentially the final touch of the match, Bonansea’s header gave all three points to Italy.