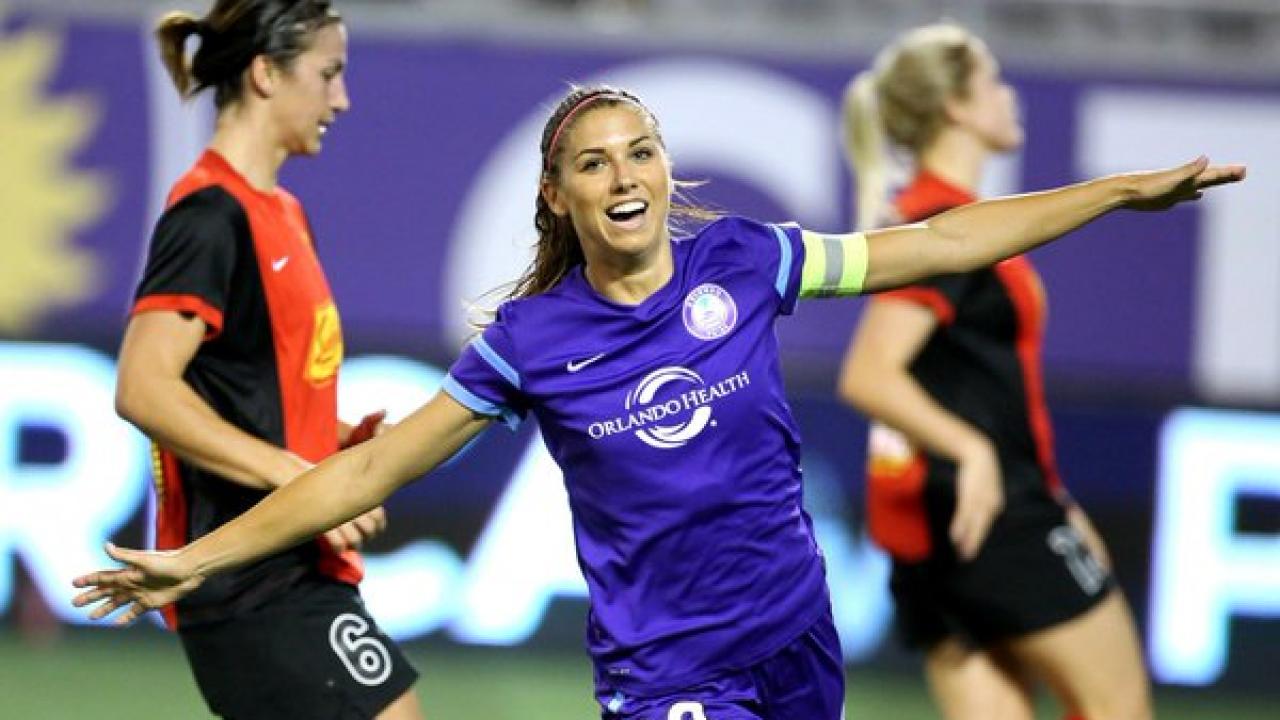 How Will Alex Morgan's Move To Lyon Affect The NWSL?

Nathan Reynolds December 28, 2016
USMNT and NWSL star Alex Morgan will spend the first part of 2017 at French side Olympique Lyonnaise. What does this mean for the NWSL?

For the past few years Alex Morgan has been the face of the women’s game. Not just the United States Women’s National Team, or the NWSL, but the entire sport. Abby Wambach, Hope Solo, Carli Lloyd and Megan Rapinoe have all been major stars for past two World Cup cycles, as well as newsworthy, but Morgan is the most marketable star on the USWNT, the player advertisers want, young players are admiring and the face of the league.

So, when it was announced that she was making a move to Lyon, it seemed like an April Fools joke at the wrong time of year. Morgan made waves last off season as well moving from the Portland Thorns to expansion side Orlando Pride. In fact the Pride traded away a first round pick and two international roster spots to secure the superstar.

While first years are traditionally not kind, the Pride were focused on building the brand and fan base with Morgan's popularity. Orlando is opening a new stadium in 2017, along with the MLS team Orlando City. Thus, it must feel like a major setback to know they will do so without Alex Morgan on the pitch.

“My decision to play for Lyon was not an easy one, but it is an important step in my evolution as a player,” Morgan said. “I want to thank the Pride and our incredible fans and community for their continued support.”

There are two sides to this move, first the bad. The NWSL will not open their new season with Morgan as a draw to fans and television viewers. Orlando will not be able to reach its full potential without their best player and striker.

But ultimately this is a small hurdle. Why? Because Alex will be returning to the Pride before the end of 2017. “I want to thank the Pride and our incredible fans and community for their continued support. I look forward to returning home this summer as a better player and leader to join my teammates at our new stadium as we compete for a NWSL Championship,” she said.

Many NWSL players travel to Europe or Australia during the off-season to stay in shape and help make enough money to be a professional soccer player. While money isn’t a factor for Morgan, fitness and challenge are. Playing at Lyon will not only keep her in form for the USWNT, but can offer a new type of pressure.

In Europe she will be seen at the best American player, and expected to produce. Missing her for a few months isn’t great, but she will return as a better player, more mature and able to help lift Orlando into the playoffs. The Pride just have to hope they are still alive in the race when she reappears.