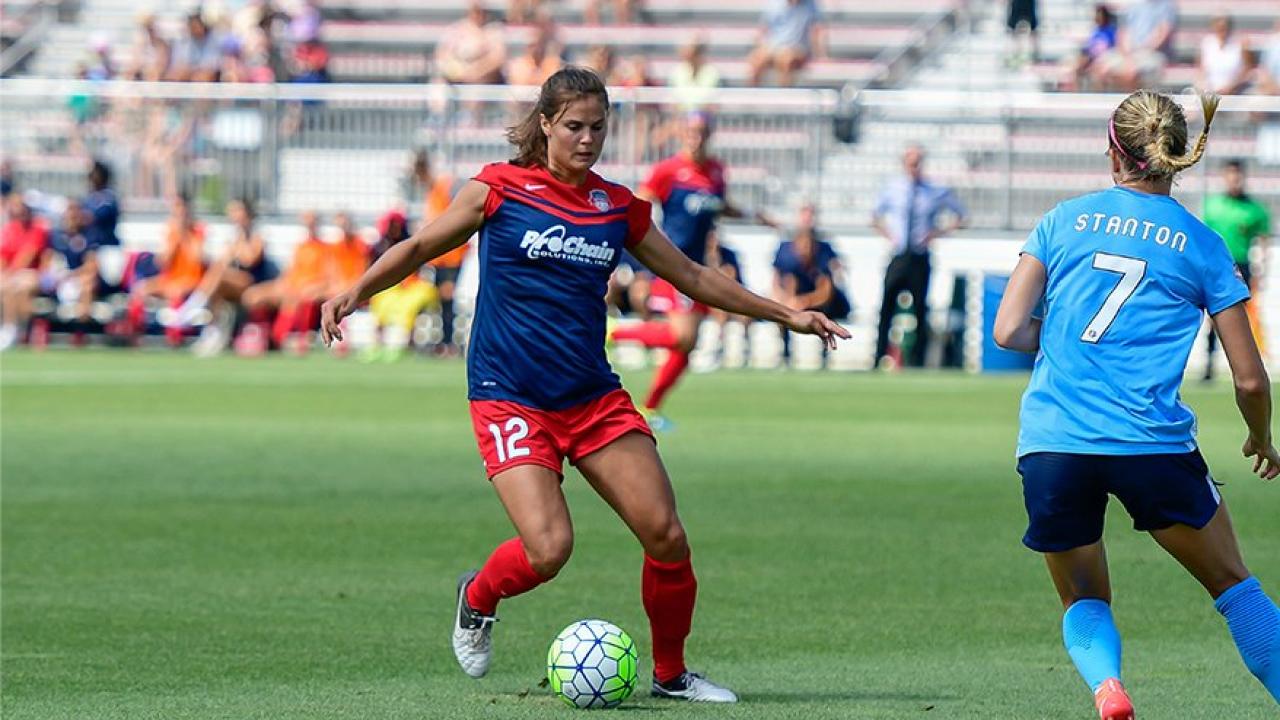 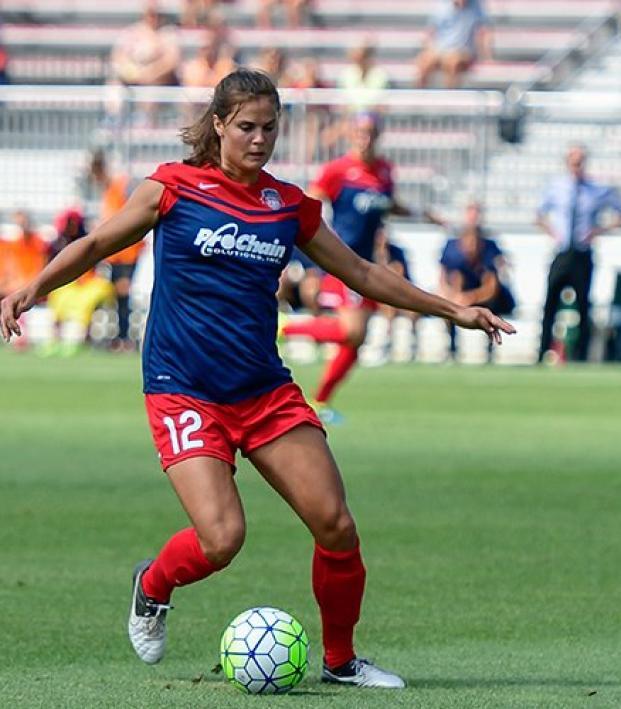 Barcelona And US Soccer Are Talking About NWSL Expansion

Nathan Reynolds December 28, 2016
If there is one thing that US Soccer has over other countries it's expansion. Global power Barcelona is even interested in helping the NWSL expand.

In the ever-evolving world that is US Soccer expansion, attraction to the game is just as important as on the field product at the moment. Sure, everyone wants to see two teams playing the beautiful game on great pitches and new soccer-specific stadiums. But for the NWSL, national media attention, television coverage and the need to connect to the general public are far more important for the young league.

One or two big moves can dramatically impact the growth trajectory of a league. The MLS would have eventually gone to where it is now (6th highest attended league in the world), but not as quickly without David Beckham. Beckham’s arrival capture the soccer world’s attention and launched MLS 2.0.

Now that the NWSL has made it farther than any professional women’s league in the US, it is time to start searching for their 2.0 launch point. Enter the mighty Barcelona.

There might not be a bigger name in game at this point, player or club. A deal with Barcelona launches a player onto a global stage, or can lift the brand awareness for a company. What exactly it would do for another league, on the other side of the world, remains to be seen.

NWSL is fully in expansion mode, and like the MLS, wants to find locations that strategically add to the map, have stadiums (or solid plans), and stable investors for the short and long term. In the past Barcelona had been linked with a possible team in Florida, but since then the Orlando Pride have launched.

The conversation took a step further this month when U.S. Soccer president Sunil Gulati traveled to Barcelona to discuss expansion in the women’s league, among other topics (and to watch El Clasico).

“The women’s football league here is very interesting. We’re thinking about the option, in the future, of having our own team here, to compete at the maximum level, and to help us become more well known,” said Barcelona president Josep Maria Bartomeu back in the fall.

Already the location of nearly the entire USWNT, as the league grows and establishing top facilities, the best players in the world will migrate to the NWSL. The league has already stated the desire to expand by two teams in 2018. A Barcelona deal would likely be a joint ownership deal with an existing stadium owner.

Being as big as Barcelona is, though, very few U.S. markets fit the need. New York would work, where the club has a satellite office, but there is a Rochester NWSL team. Miami would be ideal, a shared stadium with Beckham’s MLS franchise, if only they could ever get a stadium deal in place. Los Angeles offers a huge market, West Coast reach, and the ability to link up with one of the two MLS clubs.

A few years ago the idea would have seem impossible to imagine. After seeing Man City make it work at New York City FC, the Barcelona women’s team in the NWSL is only a matter of time.