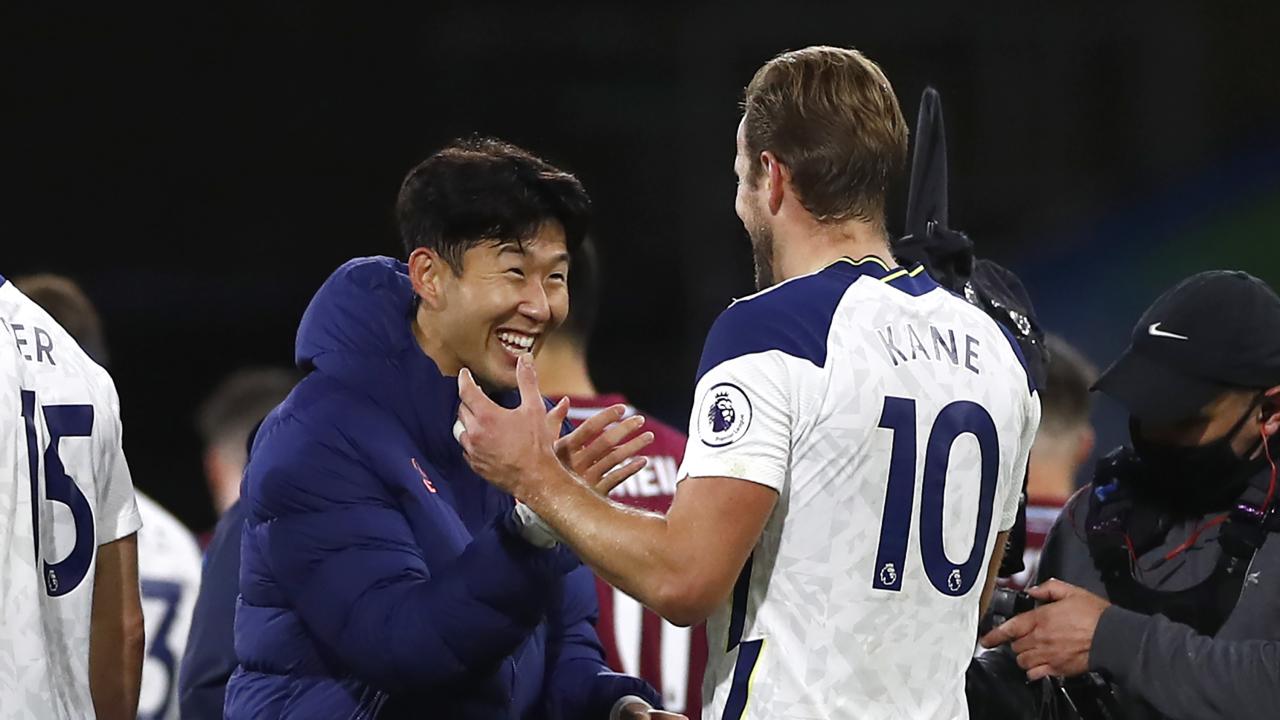 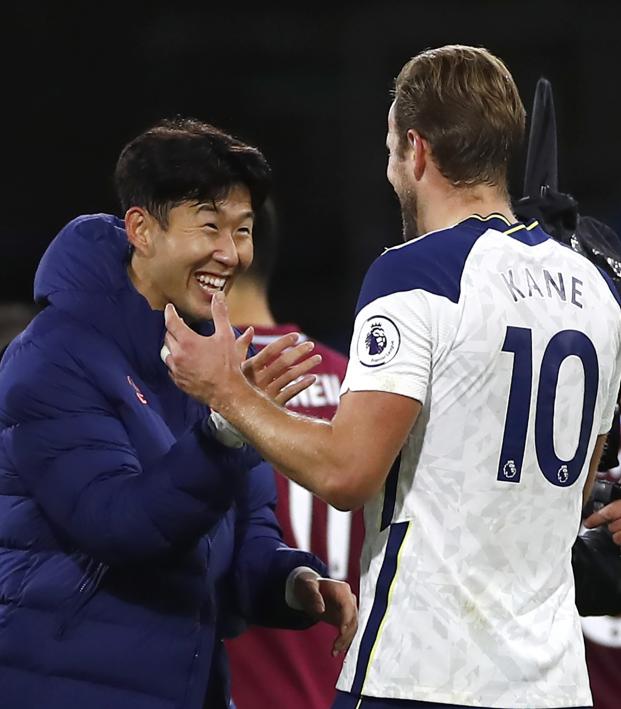 Reuters October 26, 2020
Spurs defeated Burnley 1-0 thanks to its telepathic duo.

Son Heung-min's prolific start to the season continued with his 76th minute header giving Tottenham Hotspur a 1-0 win at Burnley in the Premier League on Monday and moving Jose Mourinho's side up to fifth.

The South Korean was left unmarked at the back post to nod home his eighth league goal of the season after Harry Kane had flicked on an Erik Lamela corner to give Mourinho's side a third win in six games.

IT JUST HAD TO BE HIM pic.twitter.com/vtwJzklxnl

So Kane's set up 7 for Son this season already. No-one's done 8 or more in an entire PL campaign in the last 10 seasons, which is as far back as I could be bothered to check

Harry Kane already has eight assists this season, the most through six games by any player from Europe's top five leagues in the last 10 seasons pic.twitter.com/s0jKuMhkow

Kane had saved Spurs minutes earlier with a fine piece of defending as he cleared a goal-bound James Tarkowski header off the line. Although Spurs always looked more comfortable on the ball it was Sean Dyche's side, who have just a point from their opening five games, who had come the closest.

Ashley Barnes had a 20th minute drive ruled out for offside and then Spurs keeper Hugo Lloris got down well to stop a low drive from Ashley Westwood.