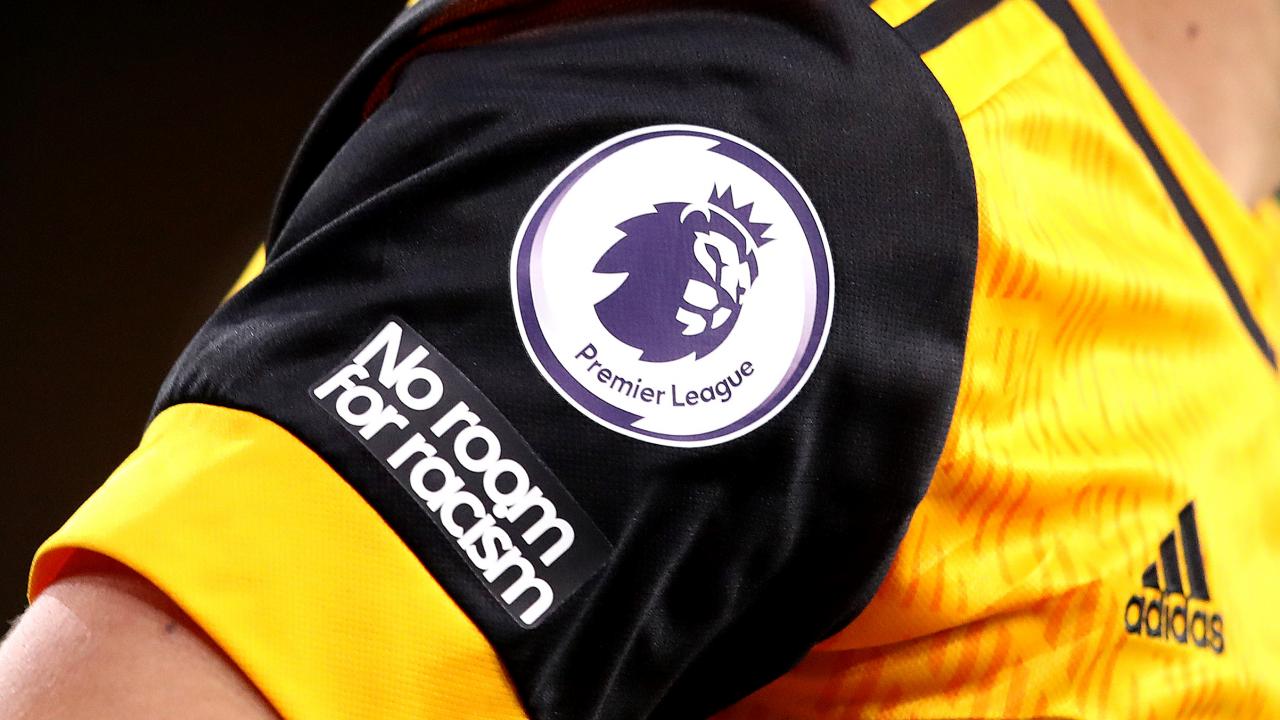 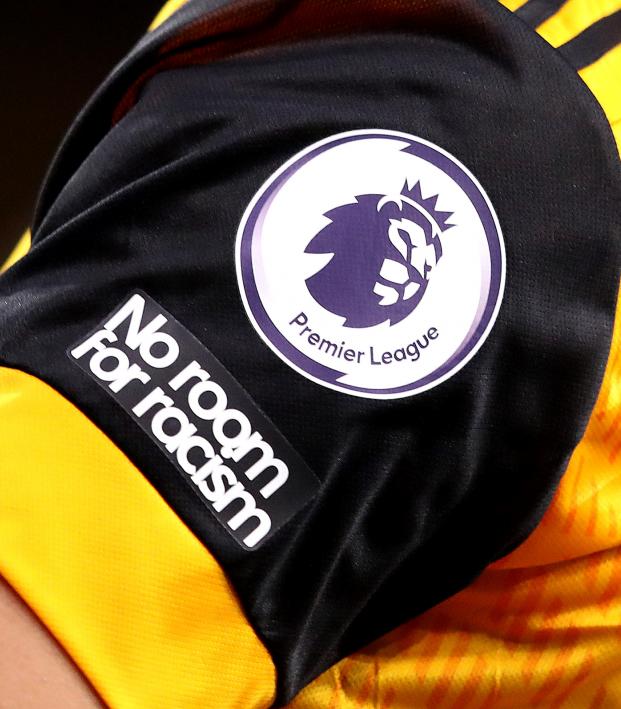 Reuters October 27, 2020
The FA laid out a new diversity code, which was agreed upon by more than 40 clubs across the English football.

The Football Association launched a new drive to increase ethnic and gender diversity at the top levels of English soccer on Tuesday, setting out targets in a bid to reduce the role that personal networks have long played in top-level appointments.

is our time for change.

Today we're proud to launch the Football Leadership Diversity Code, with more than 40 clubs from the @premierleague, @EFL, @BarclaysFAWSL and @FAWomensChamp signing up to drive inclusion across English football.#WeAreIn pic.twitter.com/ALn5PUKA1G

But Southampton held back, saying it supported the idea but wanted to see how the new code and the Premier League Equality Standard would work together in practice before signing up.

One of the code's main aims is for clubs to move away from recruitment practices focused on personal networks — which the FA described as a "longstanding challenge" that had limited diversity in leadership across the game.

But clubs will also be allowed to set their own targets based on local demographics, according to the code.

Shortlists for interviews must have at least one male and one female Black, Asian or mixed-heritage candidate as long as applicants meeting the job specifications apply, the code stipulates.

"At this time the club consider its most appropriate course of action to wait and understand how a revised Premier League Equality Standard and the Football Leadership Diversity Code will work together and complement each other before revising our recruitment targets and already established processes."

(Reporting by Simon Jennings in Bengaluru; Editing by Hugh Lawson)