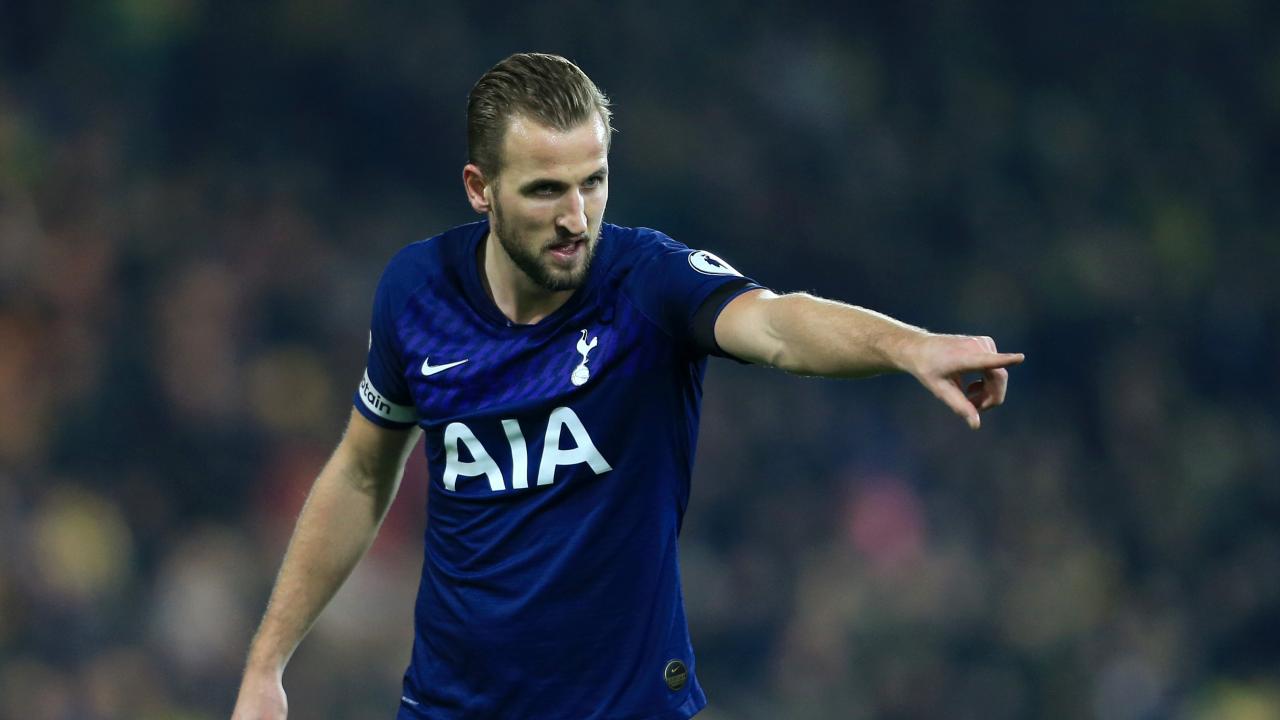 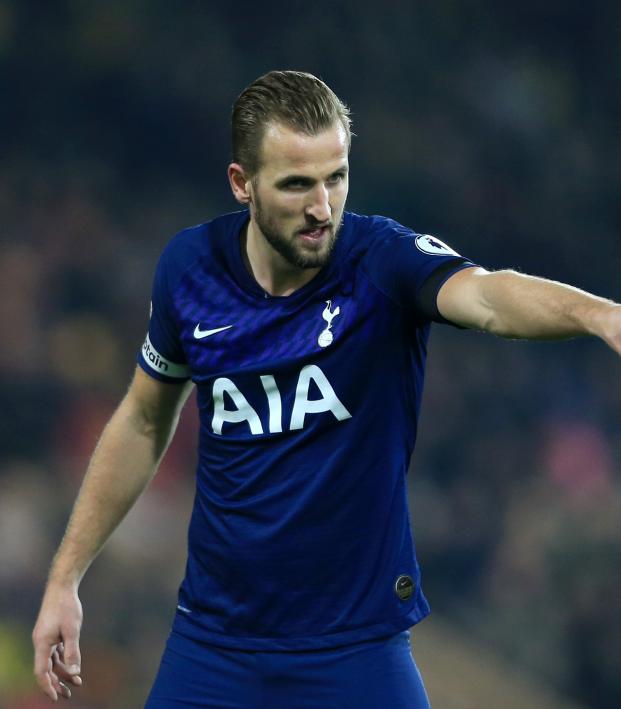 Tottenham striker Harry Kane will start in Friday's Premier League clash at home to Manchester United after a six-month absence, according to manager Jose Mourinho.

Son Heung-min and Moussa Sissoko, who like Kane were ruled out by serious injuries when the Premier League was suspended three months ago, are also set to face United.

The news is a big boost to Tottenham as they try to revive their hopes of qualifying for the Champions League, having slipped to eighth in the standings, four points behind fifth-placed United and seven points behind fourth-placed Chelsea.

Kane ruptured a tendon in his hamstring on Jan. 1 while Son broke his arm against Aston Villa in February. Midfielder Sissoko had right knee surgery in January.

"The ones that had surgeries, Kane, Son and Sissoko have all recovered and are ready to play," Mourinho, who will be going up against the club that sacked him last season, told a news conference held via Zoom on Thursday. "Kane is working extremely well, I can tell you no problem he is going to start the game. Does he have 90 minutes, 80, 70, 60? I don't know. Only the game will tell us that.

"Is he in his top of his form? We don't know. He's had six months without a match but he's an amazing professional."

Mourinho said that while the return of Kane and Son, who have scored 20 league goals between them this season, is timely, the battle to finish in the Champions League places is an uphill challenge for Spurs.

"It would be amazing if we all started with the same number of points, but that's not the case," Mourinho said. "We start minus seven or eight from Chelsea, and minus 13 from Leicester, we start minus too many teams. It's a great challenge and motivation. At the end of the nine matches we will see what we did and what the others did."

Mourinho said that Friday's home fixture, that will be played in an empty stadium, feels similar to the first game of the season, albeit under very different circumstances.

"Only when we are on the pitch in these new circumstances will the players be able to feel and us to analyze it, so let's wait for tomorrow," the Portuguese said. "After more than two decades in football it's hard for me to say something is new, but this is a new."