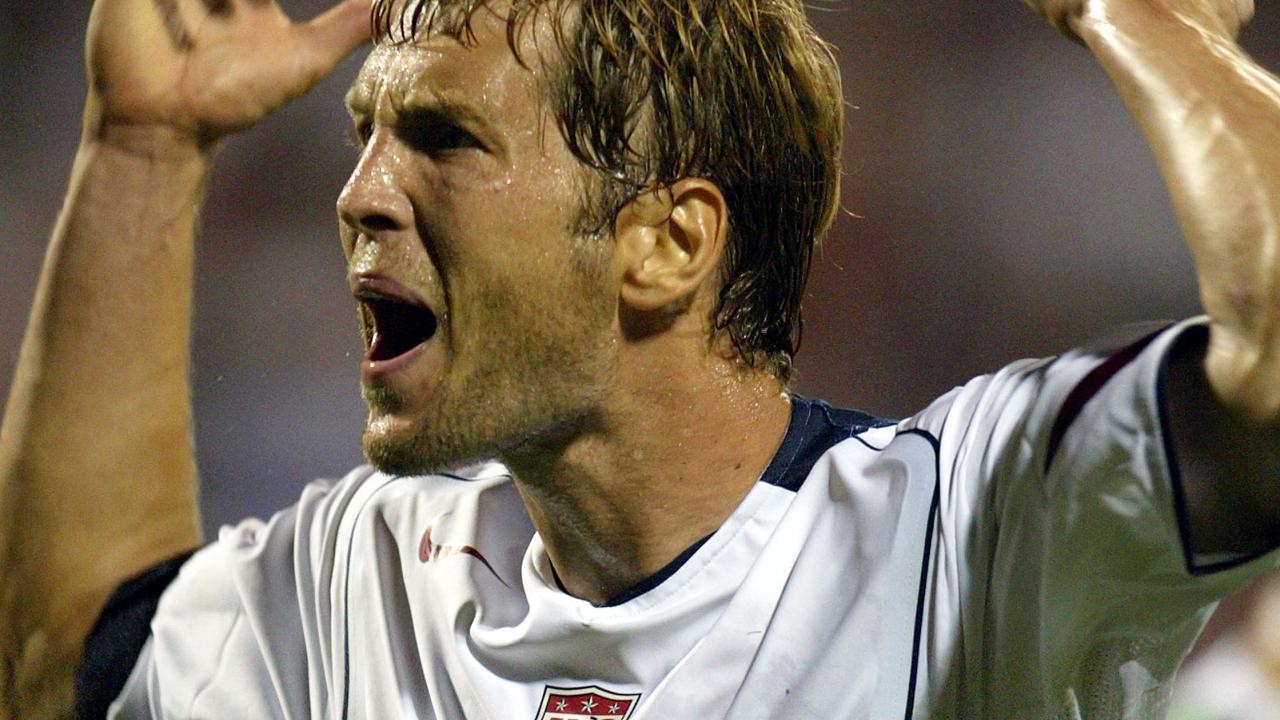 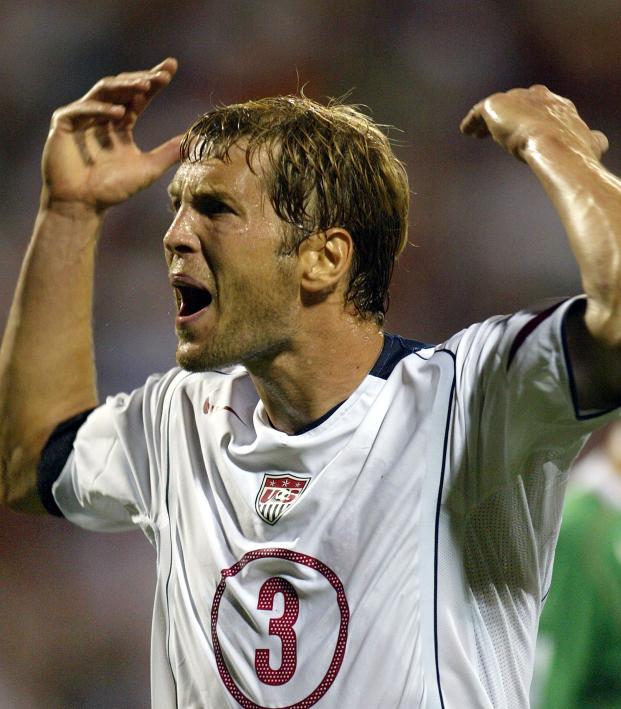 Connor Fleming December 2, 2018
The former Columbus Crew coach takes control of the side he represented admirably for 12 years.

45-year-old New Jersey native Gregg Berhalter has been named manager of the USMNT with a contract running through the 2022 World Cup, according to ESPN. Berhalter arrives from the Columbus Crew after leading the club to the MLS Playoffs in four out of his five seasons at the helm.

The Crew were eliminated in the 2018 Eastern Conference Semifinals back on Nov. 11, and although the club’s regular season total of 43 goals scored was tied for next-to-last in MLS, it’s entirely worth remembering that Columbus owner Anthony Precourt appeared intent on tanking the team after jettisoning star players Ola Kamara, Justin Meram and Kekuta Manneh before the season even began. Berhalter got 20 goals out of Gyasi Zardes, an 18-goal improvement on his 2017 season with the LA Galaxy.

Berhalter also led Columbus to the 2015 MLS Cup Final, but the Crew were defeated 2-1 by the Portland Timbers. And he once performed a scorpion kick on the touchline, so yeah, he’s the right man for the job.

Berhalter’s only other head coaching experience was as manager of Swedish second division side Hammarby, and that 2011 appointment made him the first-ever American to manage a professional team in Europe.

After finishing 11th out of 16 teams before Berhalter’s arrival, the American coach led Hammarby to a fourth place finish in 2012 — just one place below the promotion playoff. However, he was sacked midway through his second season in Stockholm, although the club still finished in fifth.

He earned the honor of immediately beginning his coaching career in Europe after an extremely impressive professional career abroad — Berhalter cut his teeth in Europe unlike any American before him, appearing for Dutch clubs Zwolle, Sparta Rotterdam and Cambuur Leeuwarden, English side Crystal Palace, and both Energie Cottbus and 1860 Munich in Germany.

It says everything about his ability in defense that when he returned to America after a 15-year career abroad, the veteran — now in the twilight of his playing days — immediately transformed the LA Galaxy’s defense while helping the club to back-to-back Supporters’ Shield triumphs and the league and cup double in 2011. Everyone remembers the play of Landon Donovan and David Beckham at the other end, but it was Berhalter who anchored the defense.

At the international level, Berhalter was capped 44 times and played a key role in America’s run to the quarterfinals of the 2002 World Cup, including a near-perfect personal performance in the 2-0 victory over Mexico and the vaunted attacking talents of Jared Borgetti, Cuauhtémoc Blanco and Gerardo Torrado in the Round of 16.

The first confirmed match of Berhalter's USMNT reign is a Feb. 2 friendly against Costa Rica in San Jose, California.