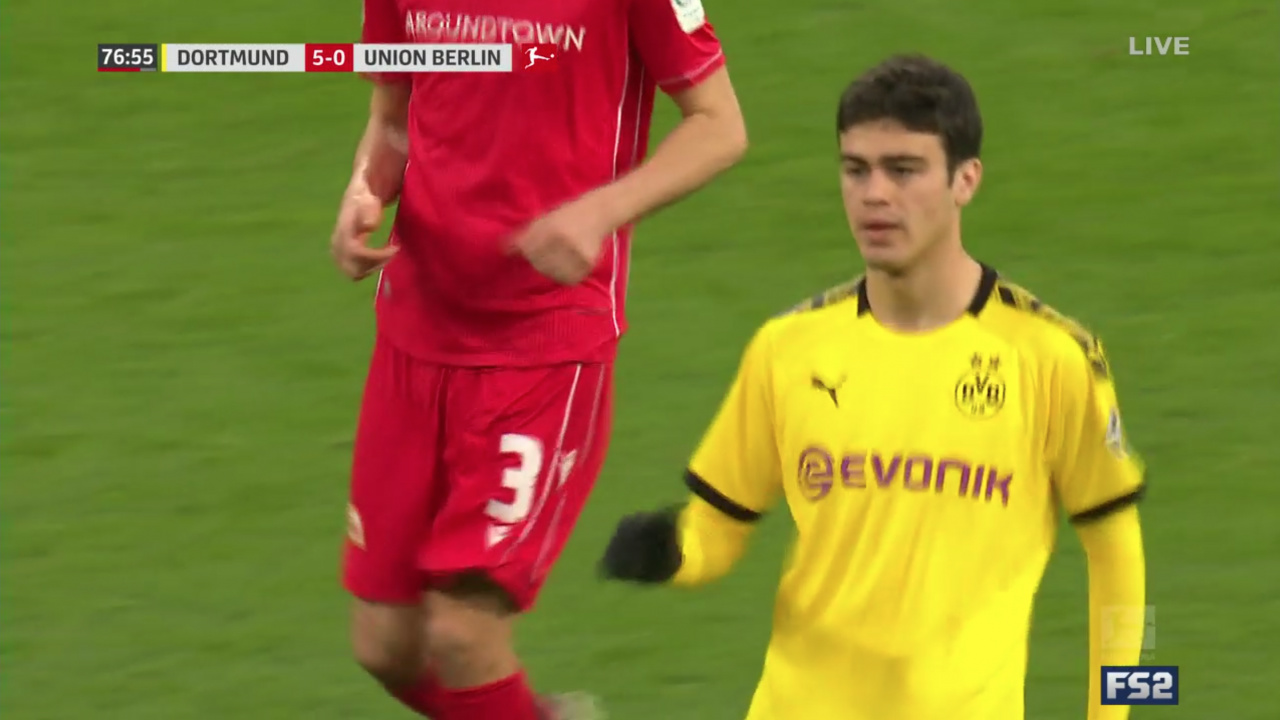 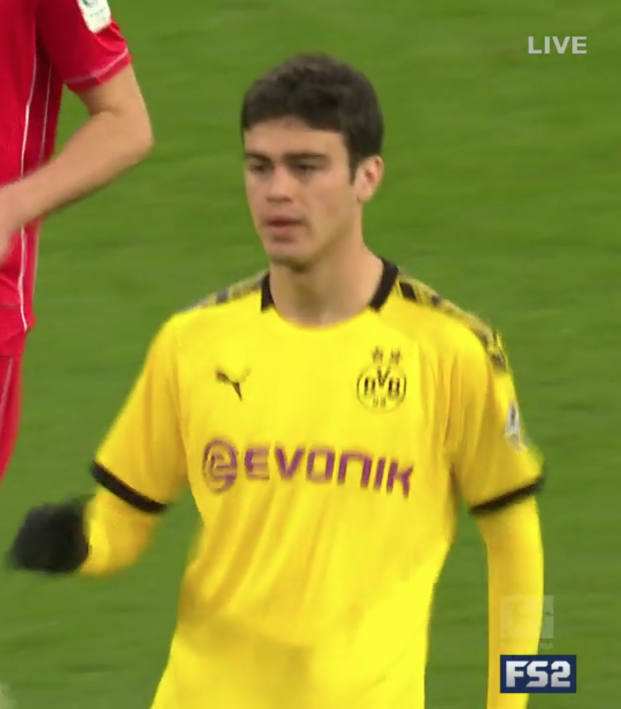 Gio Reyna, The Next Great American, Could Choose To Instead Play For Argentina, England, Portugal

He’s just 17, but the whole world is watching him. And everyone wants to know what nationality Gio Reyna decides to represent at the senior level.

Giovanni Reyna is the 17-year-old son of Claudio Reyna, a former USMNT captain who appeared 112 times for the U.S. Gio has appeared more than two dozen times with the U.S. at the youth level, so it’s a given he’ll make his debut with the senior national team with the U.S. eventually, right?

Gio Reyna has represented the USMNT at the U-15, U-16 and U-17 levels. He made his senior-level debut with Borussia Dortmund in January and scored a spectacular first goal against Werder Bremen on Tuesday.

So is there a chance he might not play for the U.S.? Until he’s cap-locked there is, and he’s got options.

Reyna, while imminently an American who will most likely represent the USMNT, is actually FIFA eligible to play for four countries. He hasn’t yet appeared in any senior-level competitions, so he could yet change his mind.

In addition to being qualified for the U.S., Gio Reyna could play for Argentina, England and Portugal.

Gio Reyna is eligible to play for Argentina through his paternal grandfather Miguel, who played professionally in Argentina before moving to New Jersey, where Claudio was born. According to recent reports, the Argentine FA is closely tracking Reyna’s progress.

Gio is eligible to play for England because he was born in Sunderland in 2002, when his dad was playing for the Black Cats. Gio had a Manc accent that he eventually lost after moving back to the U.S. in 2007.

And Gio is eligible to play for Portugal through his paternal grandmother, Maria. That link allowed him to get a European passport, which made his transition to Borussia Dortmund much easier, similar to Christian Pulisic, who has Croatian roots.

Could Reyna choose to become teammates with Lionel Messi at Argentina, Cristiano Ronaldo at Portugal or Harry Kane at England? What are the chances that Gio Reyna actually chooses to represent a country other than the U.S. at the senior national team level?

In addition to Reyna’s father being a USMNT icon, his mom, Danielle Egan Reyna, also represented the USWNT. She appeared six times for the U.S., scoring once, and won four NCAA national titles at UNC alongside Mia Hamm and Kristine Lilly.

And Gio has already represented the U.S. at major youth tournaments. He helped the U.S. win the 2017 Torneo delle Nazioni in Italy by scoring the winner with the U-15 team and captained the Americans at the 2019 U-17 World Cup.

They've done it ! The U-15 #USBNT are champions of the Torneo Delle Nazioni!

Here's the game-winner from Gio Reyna to beat England, 2-1! pic.twitter.com/dVtgiX7jQH

After the USMNT’s 2018 World Cup debacle, Reyna appeared in an adidas ad, showing him as the future of U.S. Soccer.

Because he’s so young at 17, Reyna hasn’t had many media interviews to quote his commitment to the U.S., but it would be surprising if he decided to represent anything other than the USMNT at this point. What’s more, on Reyna’s U.S. Soccer profile, he lists a prominent U.S. soccer fan and U.S. athlete as his biggest athletic inspiration: Kobe Bryant, the late basketball icon who won two Olympic gold medals.

One recent interview in Ruhr Nachrichten, however, showed he the son of Captain America is locked in for Team USA after being called into the senior national team for March friendlies.

Giovanni Reyna confirms his commitment to the Red, White and Blue  pic.twitter.com/U3NdHyhtCV

Gio Reyna is an exciting talent for soccer fans to watch, no matter who he decides to represent at the international level. Compared by his former youth coach Patrick Vieira to France international David Trezeguet, the kid’s got talent.

American fans can’t wait until he joins up with Christian Pulisic on the USMNT to create a potent attacking force the U.S. hasn’t seen since Landon Donovan and DaMarcus Beasley tore it up at the 2002 World Cup.

No matter who Gio Reyna plays with, he’ll be playing for the memory of his brother Jack, who died in 2012 at the age of 13 to cancer, and from whom a young Gio once said he learned everything he knows about soccer.

And if Gio’s first appearance in a USMNT jersey is anything to go by, U.S. fans are in for a treat. Playing for the U-15 squad in Argentina, one day before Jack would have turned 17, then-13-year-old Gio put on an impeccable performance, joining current Mexico youth international Efrain Alvarez on the scoresheet in a 2-0 win over Uruguay.

Gio’s first goal for the U.S. was the opposite of everything most Americans hate about soccer. After he was hacked down on a breakaway, Reyna merely stood back up, played advantage and scored.

As an American, who wouldn’t want to see a player like that wearing the Red, White and Blue of Team USA?