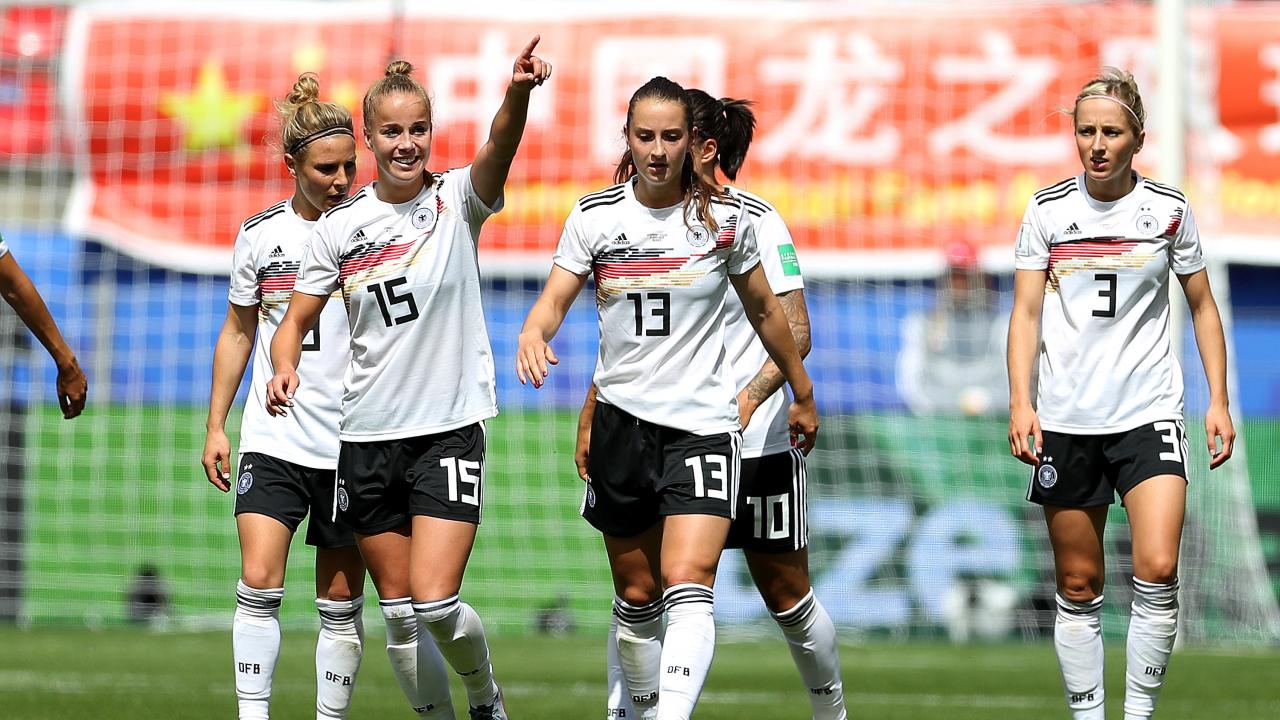 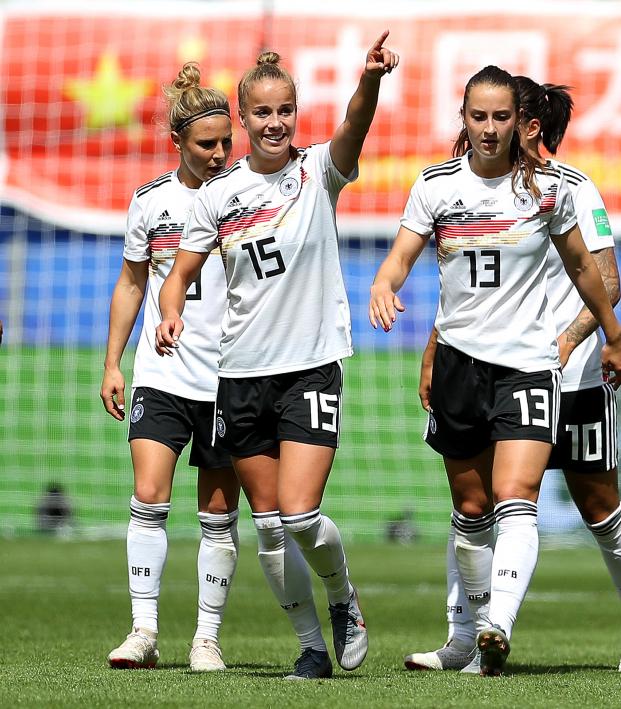 Germany has had its fair share of legendary players. The two-time Women’s World Cup champion has produced some of the tournament’s greatest all-time players, from Heidi Mohr to Birgit Prinz. Giulia Gwinn might be the next in that list after her rocket goal gave Germany a 1-0 win over China on Saturday.

Die Nationalelf, one of the tournament favorites ranked No. 2 in the world, dominated possession and had countless chances throughout the match, but it was a moment of brilliance that saved them against the 1999 runners-up, who themselves were dangerous on the counter.

And it was a moment of brilliance that came from one of the youngest players on the pitch.

Germany has its fair share of big-name stars, including the likes of Dzsenifer Marozsan, Alexandra Popp and Sara Däbritz. They follow in a long line of German superstars. But only three have ever scored in the Women’s World Cup as a teenager — including young Giulia Gwinn. We should’ve listened to the Men In Blazers.

Gwinn, a 19-year-old with just eight caps and one international goal coming in, joined the illustrious ranks of Prinz and Ariane Hingst with the match winner in the 66th minute against China on Saturday in Group B play at the Women’s World Cup.

Giulia Gwinn fires Germany into the lead with a sweet hit from outside the box. #FIFAWWC pic.twitter.com/up4b1yMBgz

Prinz and Hingst are the only other teenagers to score for Germany at a Women’s World Cup. Prinz is second all-time in Women’s World Cup goals with 14, tied with Abby Wambach and one back of Brazil’s Marta. Hingst, a defensive player, finished her career third on Germany’s list of most-capped players, having won two Women’s World Cups alongside Prinz. Hingst now serves as an analyst for FOX’s coverage of the Women’s World Cup.

The goal allowed Germany to survive despite some threats from China. Die Naitonalelf controlled most of the match, but China came extremely close to scoring many times on the break.

Germany held on to take all 3 points against China thanks to Giulia Gwinn's beautiful winner. Our 90 in 90  #FIFAWWC pic.twitter.com/FKNr0EVg7X

Three points are three points in the end, which will be good enough for Saturday but not good enough if Germany wants to equal the United States with three Women’s World Cup trophies.