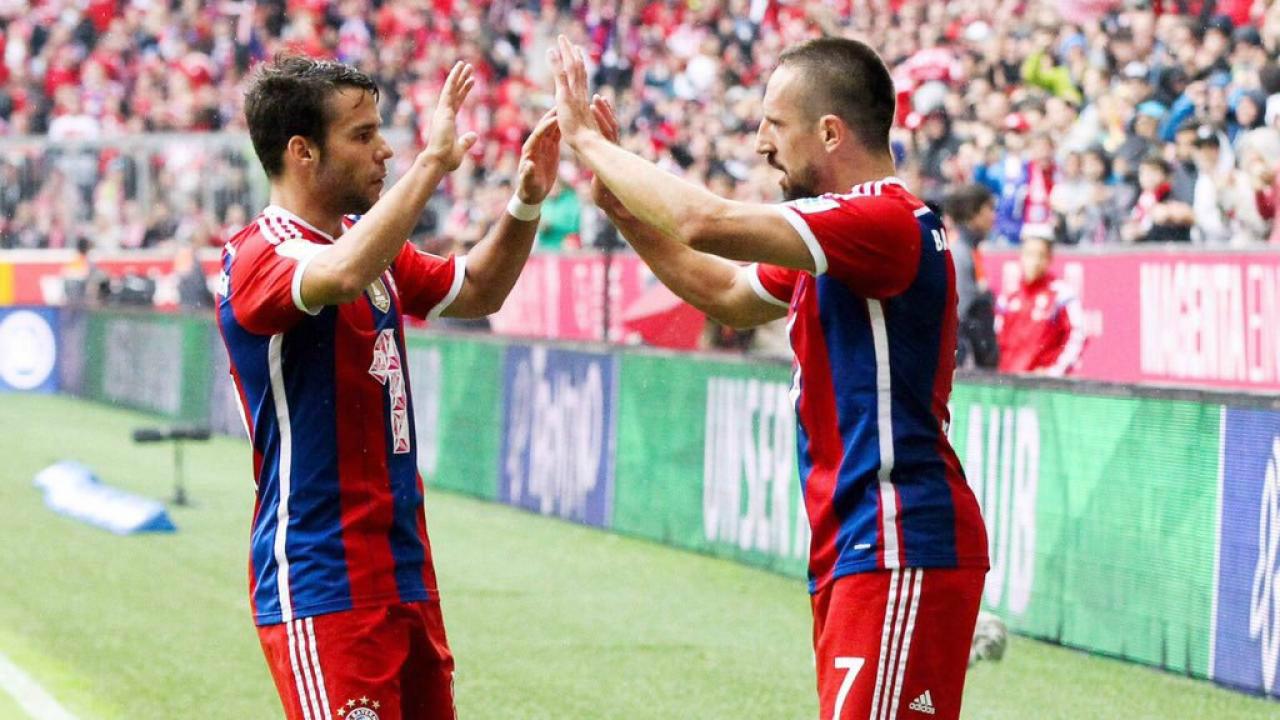 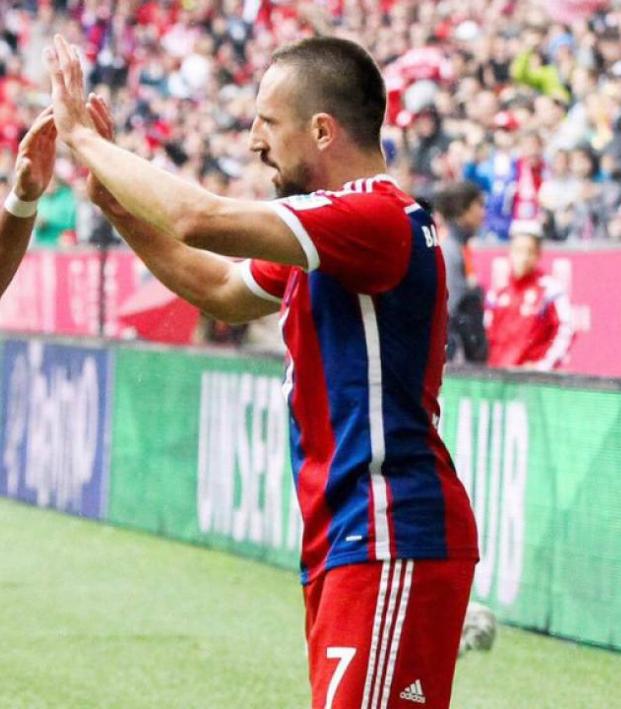 JJ Seaward April 9, 2017
Long-time Bavarian could make the move to MLS, and it could work out well for him and MLS.

Franck Ribery is reportedly considering bringing his talents to the United States (or Canada) once his contract with Bayern Munich is up. This does not come as much of a surprise, as German-icon Bastian Schweinsteiger recently made the move to join MLS with the Chicago Fire.

However, according to Ribery, MLS is not the only destination that he would enjoy playing for. Some of the other places we could see him play are China, Dubai or even Qatar.

He told Kicker, "It's always possible you have to make way for others [in Europe] as a 34 or 35-year-old – that's football. Then China, Dubai, Qatar or the U.S. are options. Why not, if I want to play football?"

Ribery will be the longest-tenured player for the Bavarians after Philipp Lahm and Xabi Alonso retire at the end of this season. He made his arrival to Bayern Munich back in 2007 after a transfer from Marseille in France's Ligue 1.

During his time with Bayern, Ribery has built up a formidable resume that includes winning a Champions League title, six Bundesliga titles, five German Cups, a FIFA Club World Cup and a UEFA Super Cup.

The MLS, of course, already has a reputation as the league where older premier players retire, and Ribery will more than likely be no different. However, just like Schweinsteiger, Ribery has the ability to make any team in MLS significantly better.

No matter what, Bayern fans will likely enjoy Ribery for one more year in Bundesliga, as his contract doesn't expire until the start of Summer 2018.