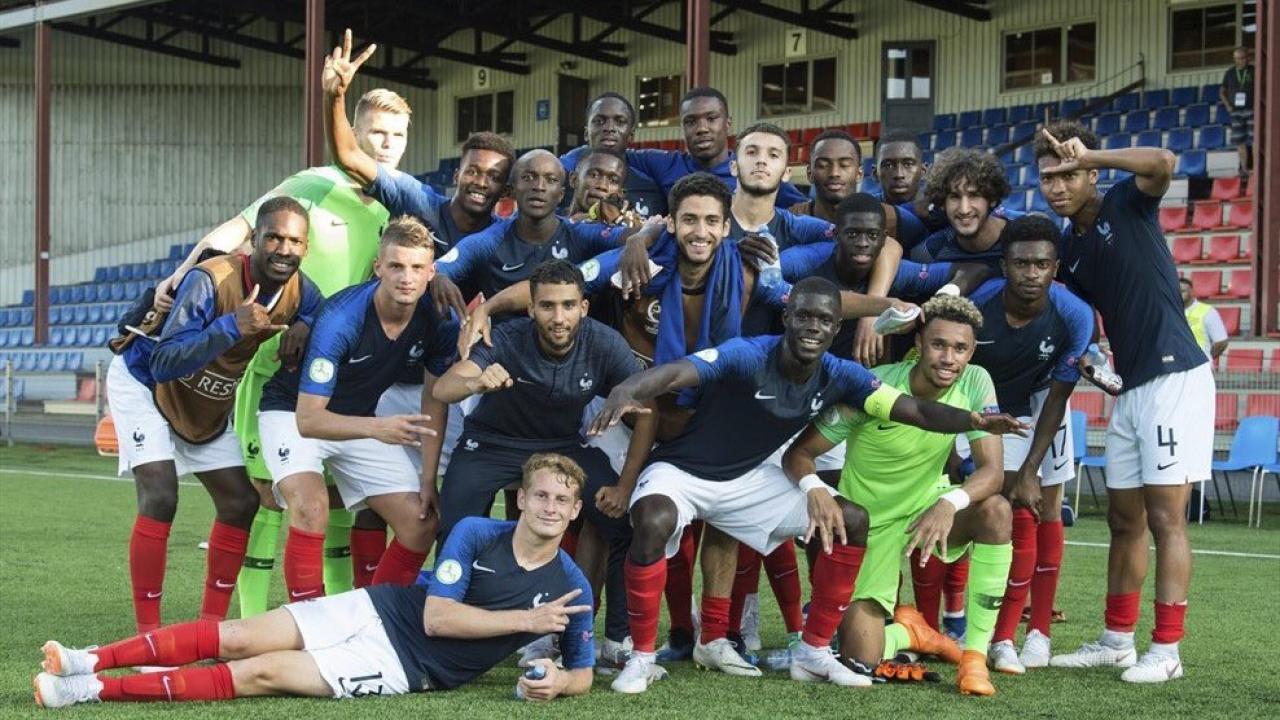 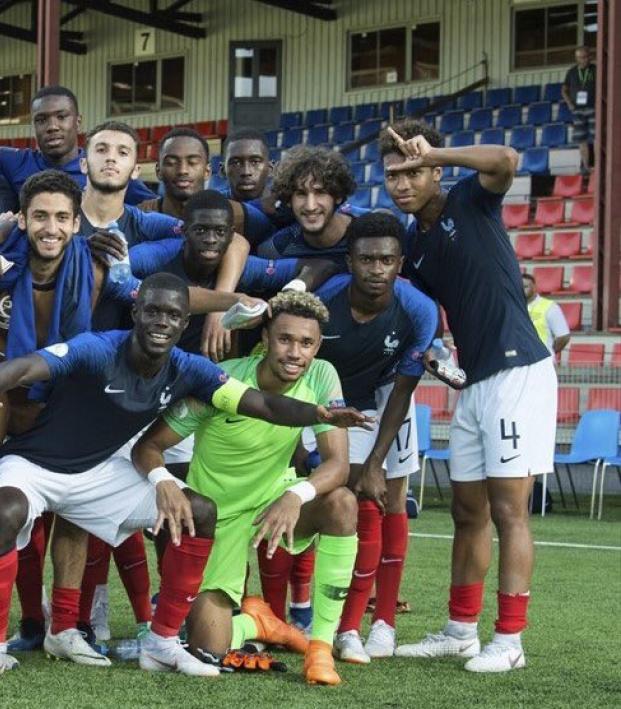 Connor Fleming July 23, 2018
Looks like France is going to win everything forever!

After lifting the 2018 World Cup with one of the youngest squads at the tournament (average age of just 26), there’s been a growing fear that France could turn a bit tyrannical at the international level. That fear was further confirmed today when England’s U-19s were on the receiving end of a 5-0 beatdown from their French peers.

England, of course, won this tournament in 2017, and the Three Lions are flying high at the youth level after winning the 2017 U-17 World Cup as well. But today amounted to a stark contrast in fortunes as Les Bleus ran riot in Finland.

Nabil Alioui (19, Monaco) scored a brace, his substitute Amine Gouiri (18, Lyon) did the same and Myziane Maolida (19, Lyon) got one of his own. 18-year-old Mickael Cuisance — who made 18 Bundesliga appearances for Gladbach last season — starred in the midfield.

Yacine Adli, the 17-year-old PSG midfielder who made headlines when appearing during the last Ligue 1 match of the  2017-18 season, didn’t even come off the bench.

The win sent France through to the semifinals, where they’ll meet Italy on July 26. It’s Ukraine vs. Portugal in the other semi.

While all four semifinalists earn automatic qualification to the 2019 FIFA U-20 World Cup, England must now play Norway in a playoff to decide who gets to attend next summer’s main event in Poland.