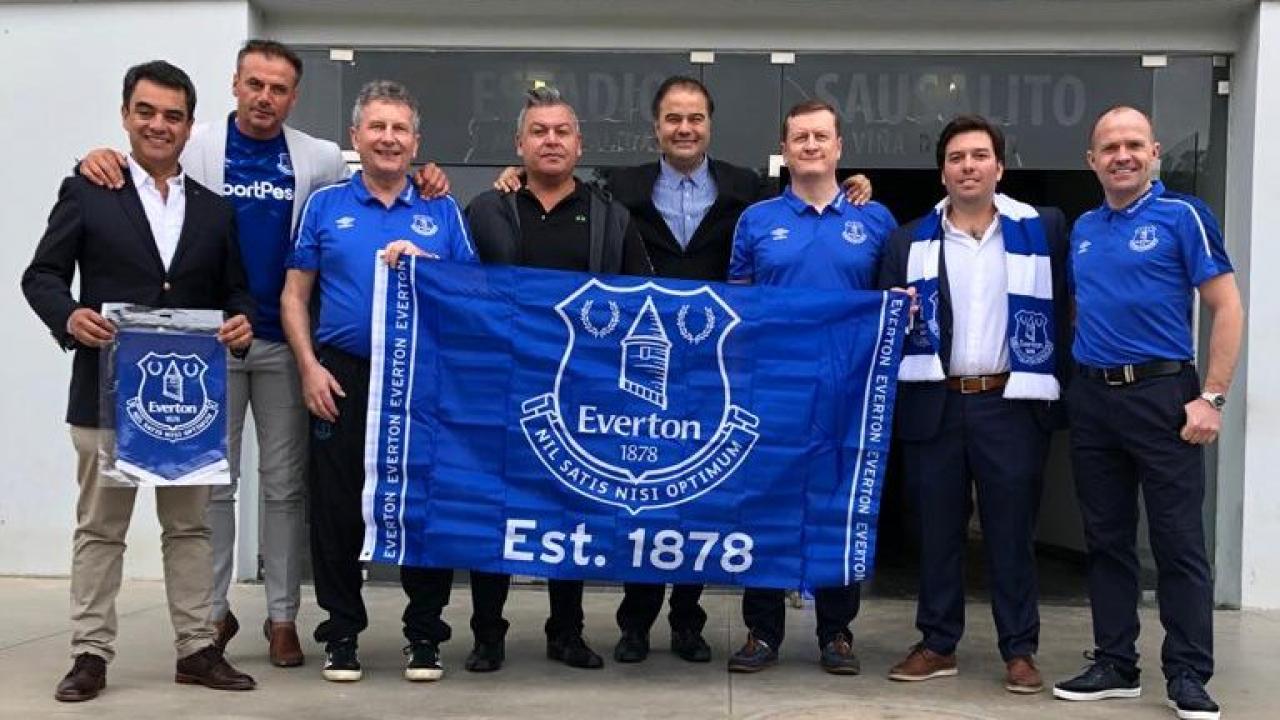 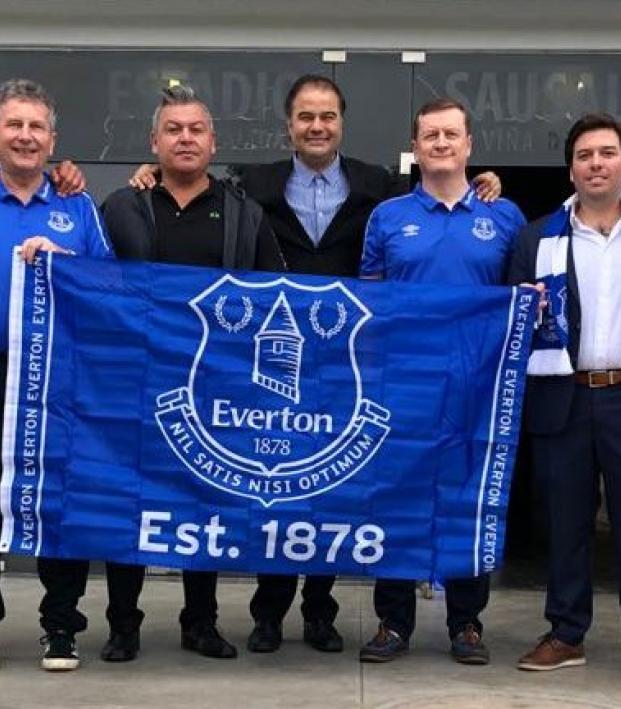 Everton Goes All The Way To Chile To Partner With … Everton?

Reuters October 9, 2020
The Evertons of England and Chile have joined in a partnership.

The South American club, four-times champions of Chile, took the name Everton after the Merseyside club toured the country along with Tottenham Hotspur in 1909.

From one Everton to another.

Last year, #EFC officials travelled to Chile and met with representatives from @evertonsadp to initiate discussions for the partnership. pic.twitter.com/zeWjedsfyQ

Everton de Vina del Mar have joined Merseyside club Everton’s International Affiliate Programme for coaching and youth development, whilst a formal relationship for player development and talent ID has been laid out.

The deal also includes collaboration in marketing and commercial development as well as digital media.

The teams played in a friendly at Goodison in 2010.

While the partnership draws on the obvious connection between the clubs its value may be much more than a gimmick.

The link with owners Grupo Pachuca offers a connection to a number of sports interests and clubs in South and Central America.

The company owns six-times Mexican champions CF Pachuca and another Mexican team Club Leon along with Argentine side Club Atletico Talleres from the city of Cordoba.