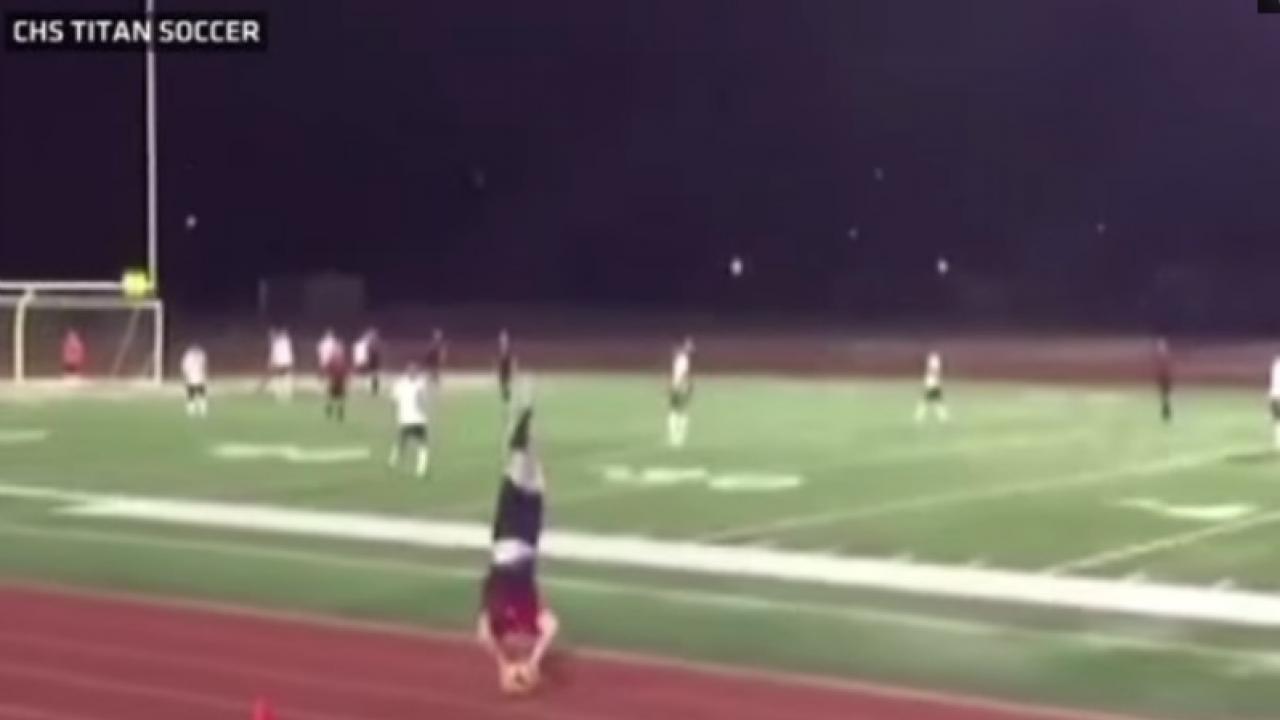 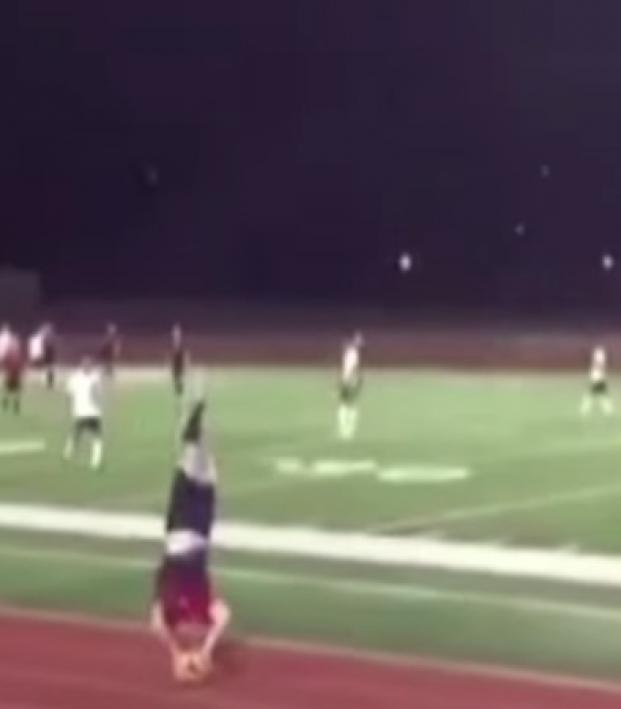 Ivan Anich March 2, 2015
Proof that no matter how hard you try, life can still make you look dumb.

You guys know flip throw-ins, right? Haven’t you ever seen The Big Green? Or this? Well, if you haven’t you should watch both. Especially The Big Green. We’re talking staples of childhood for 90s babies here, people.

The point of this is pretty obvious: flip throw-ins are awesome. Especially when they lead to goals. What we have here, is awesome as well - but for completely different reasons:

You might have to watch this a couple of times to truly believe us, but this really is an own goal. That is, unless the guy in red really wanted to throw the ball as close to his own goal as possible, but that just doesn’t make sense. There isn’t a lawyer or salesman in the world that could persuade us of that, so we are going to stick to our guns.

This is one of the most ridiculous and unfortunate own goals we have ever seen. We can’t help but feel for the culpable boy in white. He tried, but it seems that might have been his biggest mistake.