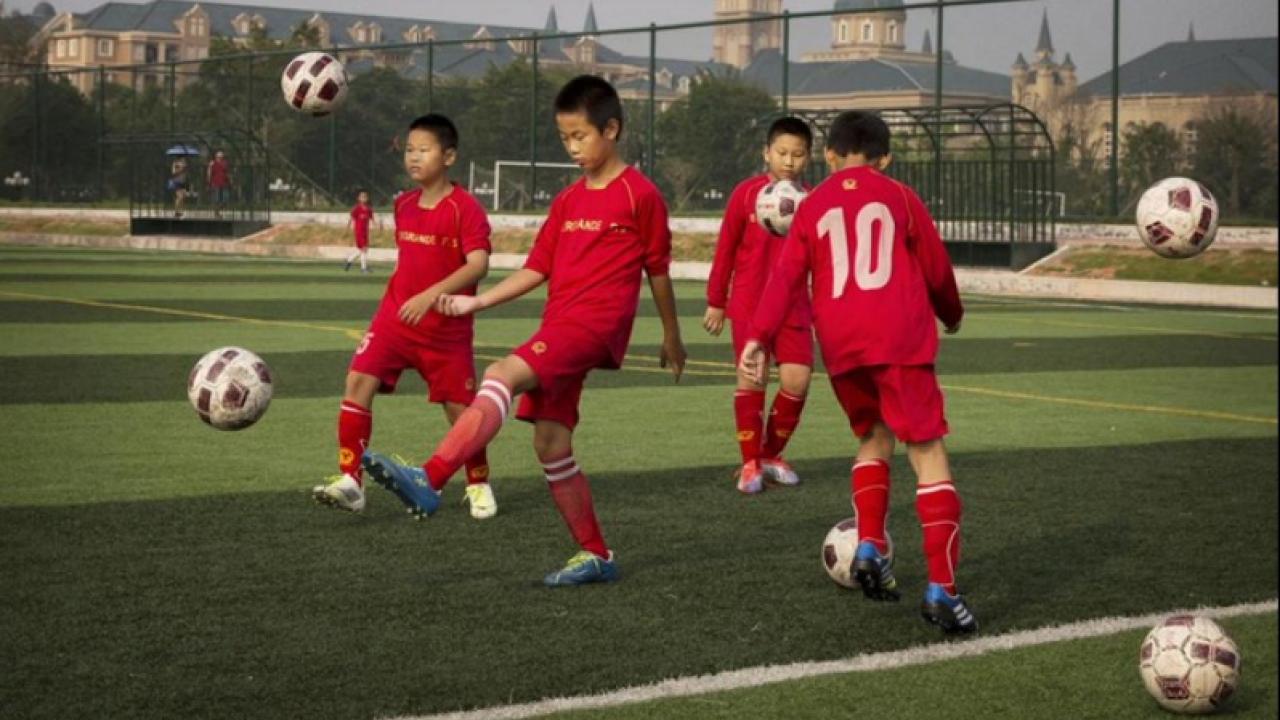 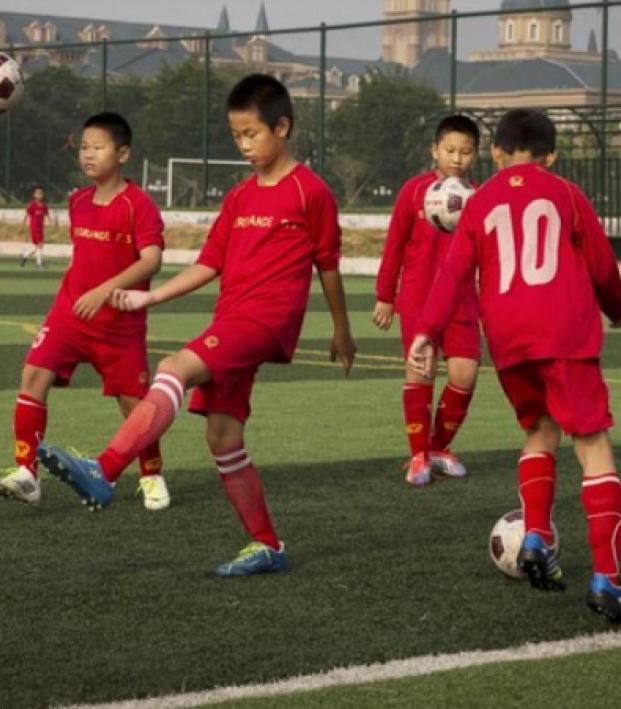 China Has A New Priority. And That Priority Is Football.

Bryce Badwan March 2, 2015
President Xi Jinping has set out to revamp China's football development system, which includes the goal of having over 100,000 new players by 2017.

China is a country that is in love with football. They also are the planet's most populated country, with over 1.4 billion people. So you would figure, with these two characteristics, they would be a footballing power to rival the best in Europe and South America. But they’re not. They’re actually horrible at the beautiful game, and President Xi Jinping wants to fix that.

Football is now a compulsory part of the national curriculum in China. The “football reform plan,” starts with opening over 20,000 soccer-based schools and academies, with the ambition of producing more than 100,000 players by 2017. Along with starting children at a younger age, there will also be study abroad programs set up in places like Spain and the Netherlands for advanced students. In places like Beijing, football will be added to the mandatory high school entrance exam, and schools will be required to include the sport in its physical education classes.

Xi has shown his love for football time and time again since he took over the country in 2012. Back then, Xi explained his personal goals for China, which included the beautiful game. His goals? To qualify China for a World Cup, to host such an event and to finally win it.

China currently ranks 82nd in the FIFA rankings, behind the likes of small countries like Haiti and Albania, among others. They have qualified for the World’s tournament only once in the past thirty years. That was in 2002, when they went 0-3 in the group stage, failing to even put one ball in the back of the net. This mostly comes from a lack of competitive youth teams, youth coaches and money invested into the Chinese development system. But fortunes did turn in last month's Asian Cup. China made it to the quarterfinals, before being bounced by eventual champions Australia. However, the run was enough to classify the players as heroes.

Only time will tell if the reform will work. But when China has focused on athletics in the past, it has been for political reasons. Back in the 2008 Olympics in Beijing, the country made it a priority to compete and beat the world's best to show the power that China holds. That year, China came in second in the total medal count to the United States, but obliterated everyone in total gold medals won. And, to continue this thinking, what better sport is there to conquer besides the most popular sport in the world?