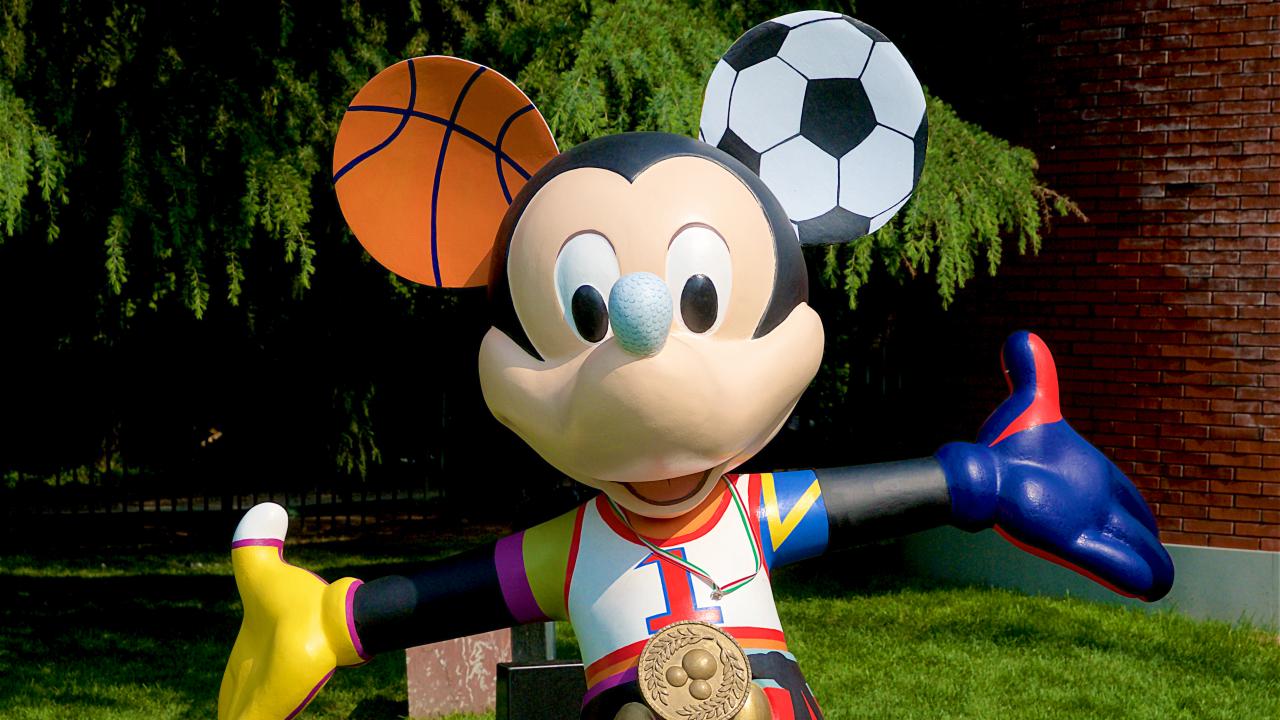 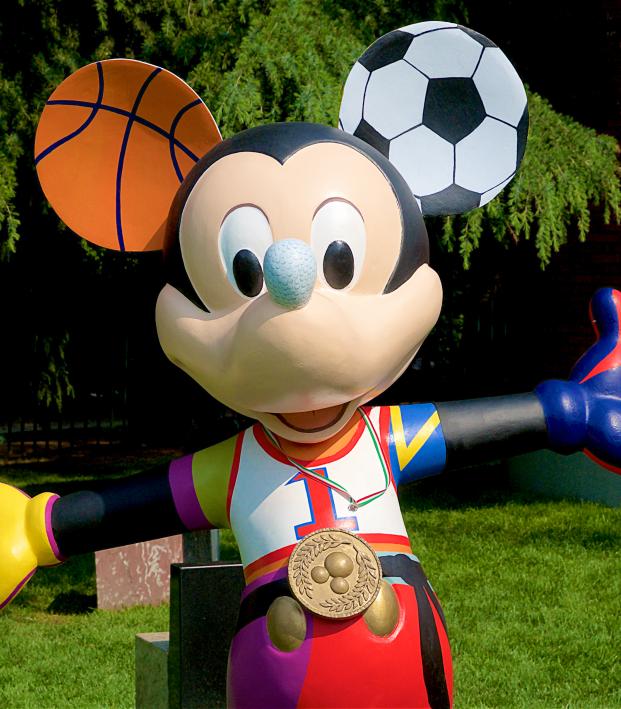 Hope Quinonez March 2, 2020
UEFA and Disney are teaming up to help young people in Scotland get more exercise.

Scotland has found a creative way to get younger girls more active. Statistics from Leeds Beckett University show 84 percent of girls under the age of 17 are not meeting minimum activity guidelines. As a result a new UEFA project in Scotland decided to team up with films and characters from Disney films.

This provides a pathway for girls ages 5 to 8 who are not participating in activities. The first curriculum is a 10-week session inspired by Incredibles 2 characters Violet Parr and Elastigirl.

Do Incredibles characters Elastigirl and Violet Parr hold the key to getting more Scottish girls into football?

This ingenious idea can make practices and playing football more appealing to younger kids as well as intrigue them to try something new with characters they are familiar with from movies. This movement will hopefully increase interest in young girls playing football and seven other European countries will be partaking in this creative way to keep girls active and to learn different kinds of movement prior to an actual football session without Disney characters.

It's defintiely an incredible idea that will hopefully peak the interest of many future ballers.