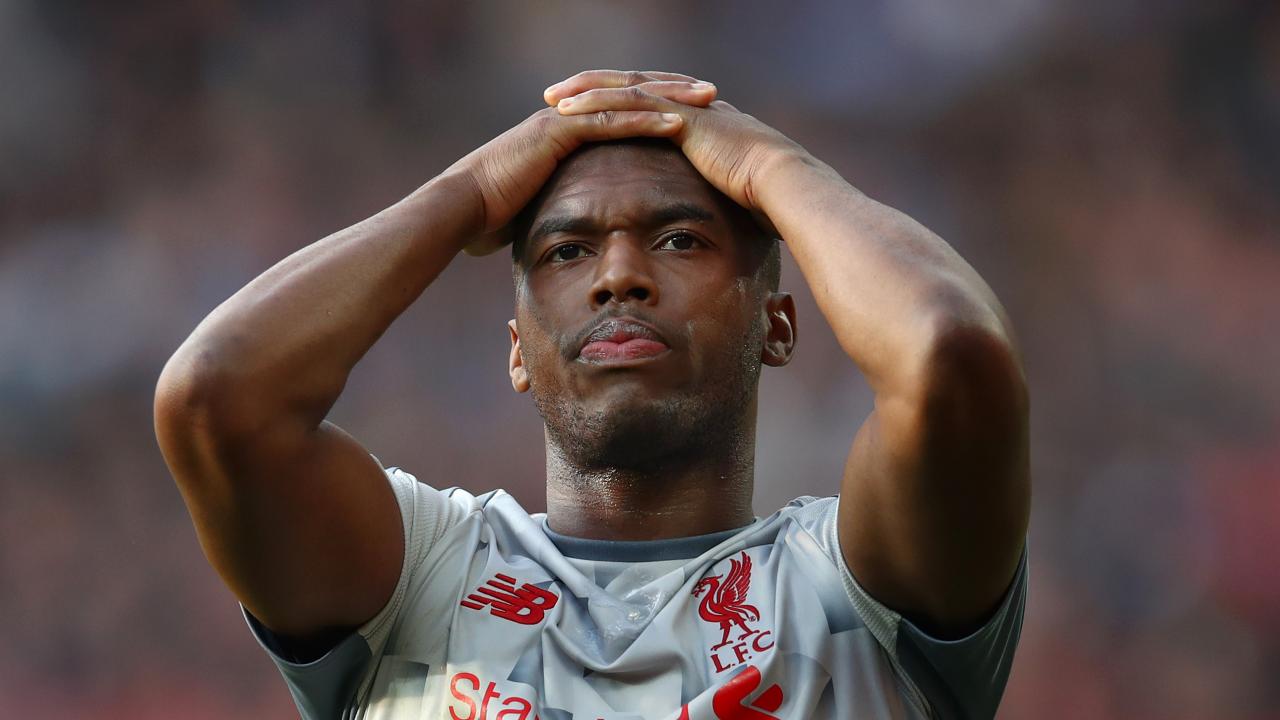 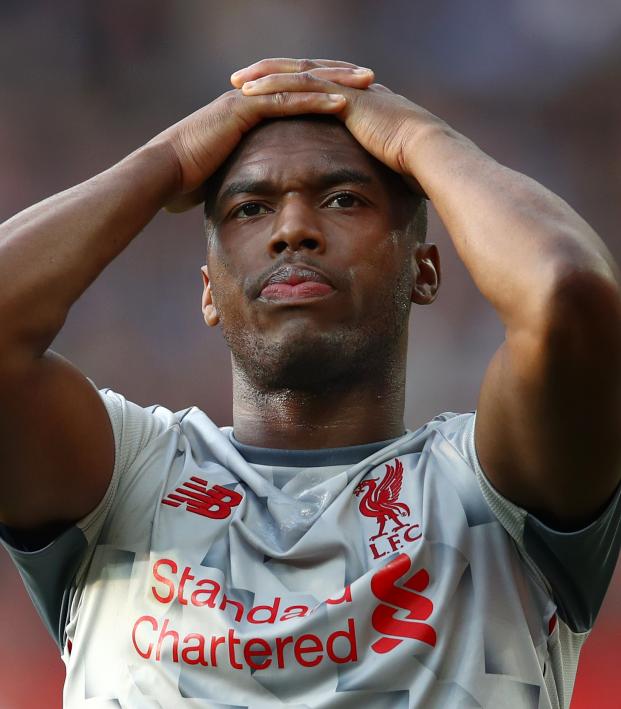 Ex-Liverpool Striker Daniel Sturridge Banned From All Soccer Until June

Reuters March 2, 2020
Daniel Sturridge, who won the Champions League with Liverpool in 2019, was banned by the FA and FIFA.

Former Liverpool and England striker Daniel Sturridge has been suspended from all football-related activity until June 17 after he was found guilty of breaching betting rules, English football's governing body (FA) said on Monday.

Sturridge became a free agent earlier on Monday after mutually agreeing to terminate his contract with Turkish side Trabzonspor.

He had been charged by the FA in July with 11 alleged breaches of its betting rules, nine of which were dismissed by an independent regulatory commission, and banned for six weeks — four of which were suspended.

The 30-year-old was accused of passing on inside information about his potential transfer moves away from Liverpool in Jan. 2018 to close friends and relatives that was then used for, or in relation to, betting.

However, the FA appealed against the charges and said an independent Appeal Board had found that the Regulatory Commission "misapplied the FA's rules in relation to the use of inside information and made findings of fact which could not be sustained."

"The Appeal Board agreed with the FA that the penalty originally imposed on Mr. Sturridge was unduly lenient and therefore increased his effective playing ban from two weeks to four months," the FA said in a statement.

Sturridge's fine was also doubled to $191,400 and the FA said world governing body FIFA confirmed the suspension would be effective worldwide.

Sturridge, who joined Trabzonspor on a three-year deal in August, had seven goals and four assists for the Turkish Super Lig side in all competitions, last making an appearance in a 2-2 draw with Besiktas last month.

"We thank Daniel Sturridge for his contributions to our club and wish him success in his future career," the club said in a statement on Twitter.

We thank Daniel Sturridge for his contributions to our club and wish him success in his future career. #ThankYouDanielSturridge pic.twitter.com/ADR1dq4x5j

Sturridge began his professional career at Manchester City in 2006, moving to Premier League rival Chelsea three years later before sealing a switch to Liverpool in 2013.