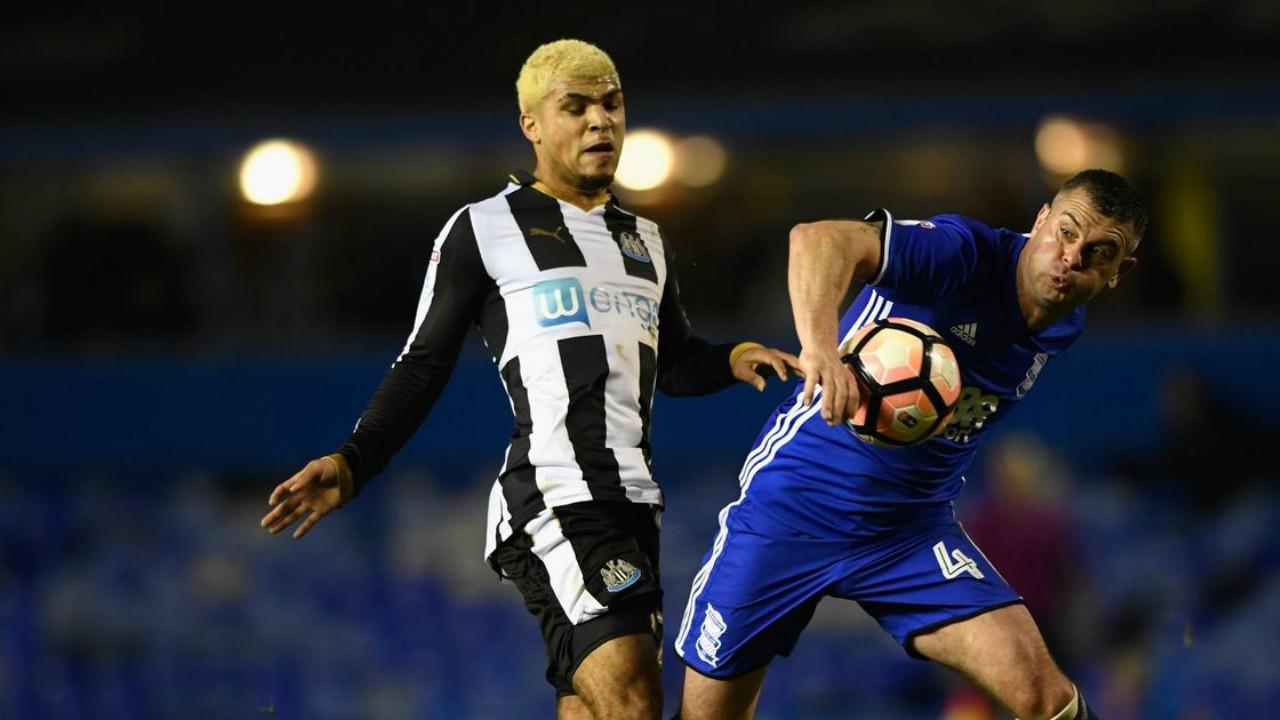 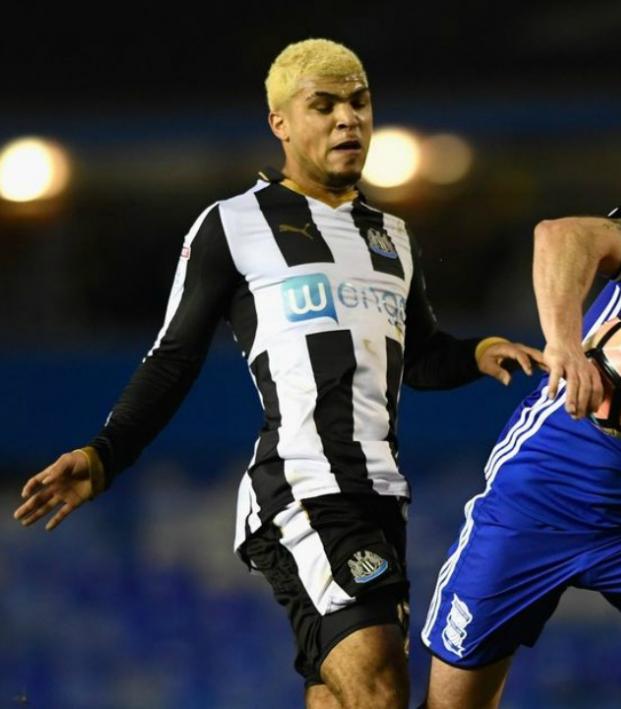 Connor Fleming January 23, 2017
DeAndre Yedlin had the best performance of his professional career in Newcastle’s 4-0 victory over Rotherham on Saturday.

DeAndre Yedlin put in his best performance of the season on Saturday as Newcastle United thrashed Rotherham to go top of the EFL Championship. Yedlin registered two assists in the 4-0 victory, and he’s fast becoming a consistent game changer on the right-hand side of defense for the Magpies.

While Yedlin’s pace has always been his strongest attribute, his defending and end product in the attacking third have flourished this season under Rafa Benitez. Benitez began the season with a preference for the more experienced and tactically astute Vurnon Anita, however, an injury to the versatile Dutchman gave Yedlin an opportunity to showcase his value.

The speed and range that Yedlin offers on the right is an invaluable weapon for Newcastle, and his side are unbeaten in the last six matches he’s featured in. With Anita suffering serious ankle ligament damage in Newcastle’s victory at Brentford, sidelining him for at least two months, Yedlin is now more crucial than ever as Newcastle aim for promotion back to the Premier League.

Yedlin’s decision to opt for Newcastle has, in hindsight, been the correct one. The Toon are nine points clear of Huddersfield in third place (the top two sides in the Championship earn automatic promotion), while Sunderland, his previous employers who were keen to keep him, are at the bottom of the Premier League table.

What’s more, under Benitez Newcastle have been the Championship’s best attacking side, scoring 54 goals in 27 games. Getting forward is a crucial element of Yedlin’s game, and he’s duly provided a goal and four assists in 15 league appearances.

With Scottish international Matt Ritchie playing ahead of him on the wing and Jonjo Shelvey’s precise passing from the middle of the park, Newcastle are a terror on the right-hand side.

Newcastle and Yedlin return to action on Saturday in the FA Cup fourth round against Oxford United.