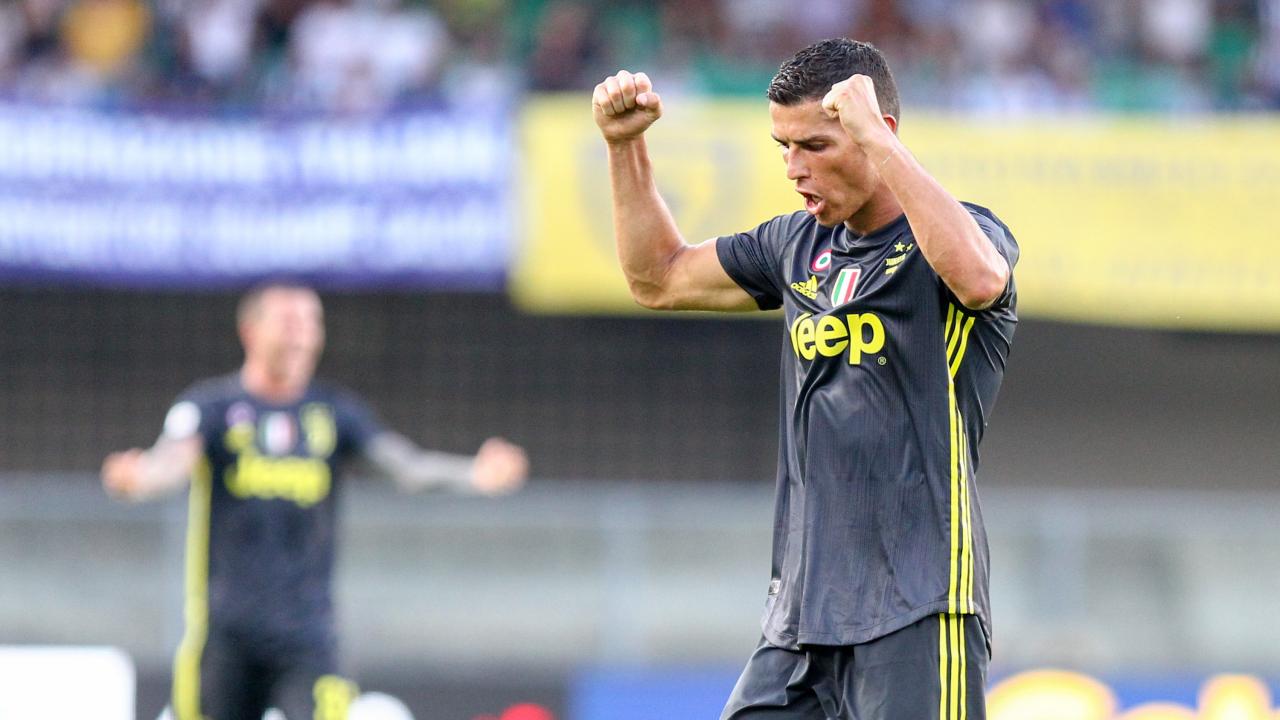 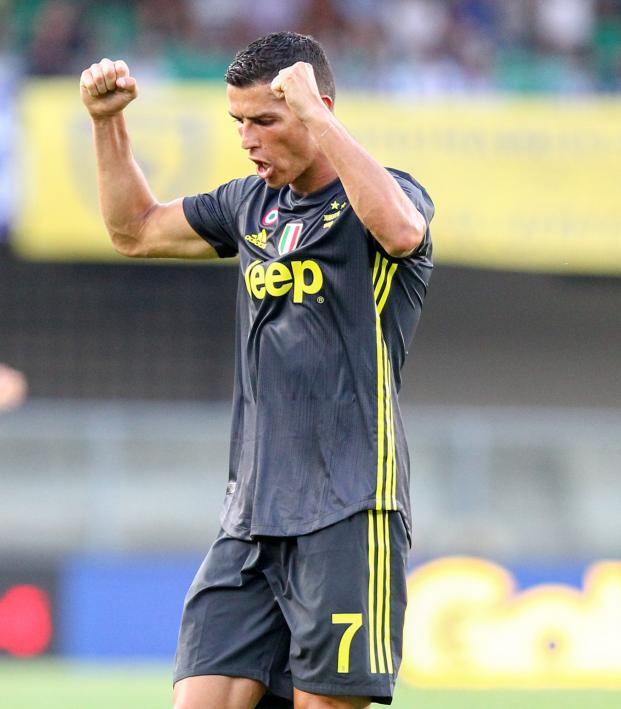 Hannah Lichtenstein September 27, 2018
He will be available for both Manchester United games.

Juventus fans and football lovers everywhere have been waiting with baited breath for a ruling on the red card Cristiano Ronaldo received in Juve’s opening Group H match against Valencia last week. But no one has been more anxious than the Portuguese star himself, who left the pitch in tears for, what many believed, was a rather harsh call by the referee.

Video replays appeared to show Ronaldo pulling the hair of Valencia’s Jeison Murillo as if to tell him to get up off the ground. The central defender had been knocked to the floor by an in-rushing CR7, who was attempting to get on the end of a cross in the box. A skirmish between players ensued and after consulting his assistant, referee Felix Brych sent the 33-year-old off in a UCL match for the first time in his career.

Though Ronaldo’s day ended early, his side were able to come away with a 2-0 victory to start off their UCL campaign with a crucial three points.

Much of the talk surrounding the red card decision centered on Ronaldo missing his highly-anticipated Old Trafford homecoming, as well as the return fixture in Turin. Juventus appealed the decision, and today, we assume the superstar's tears of sorrow turned to joy.

After reviewing the case, UEFA determined that the original three-match ban would be reduced to one. This means that Ronaldo will only miss Juve’s next Champions League match against Swiss Super League champions Young Boys.

UEFA’s ruling feels to be the righting of a wrong considering Ronaldo’s offense really did not appear to be red-card worthy. Circle your calendars for Oct. 23 when Mourinho & Co. (or should we say Pogba & Co.?) welcome a legend back to his old stomping grounds.