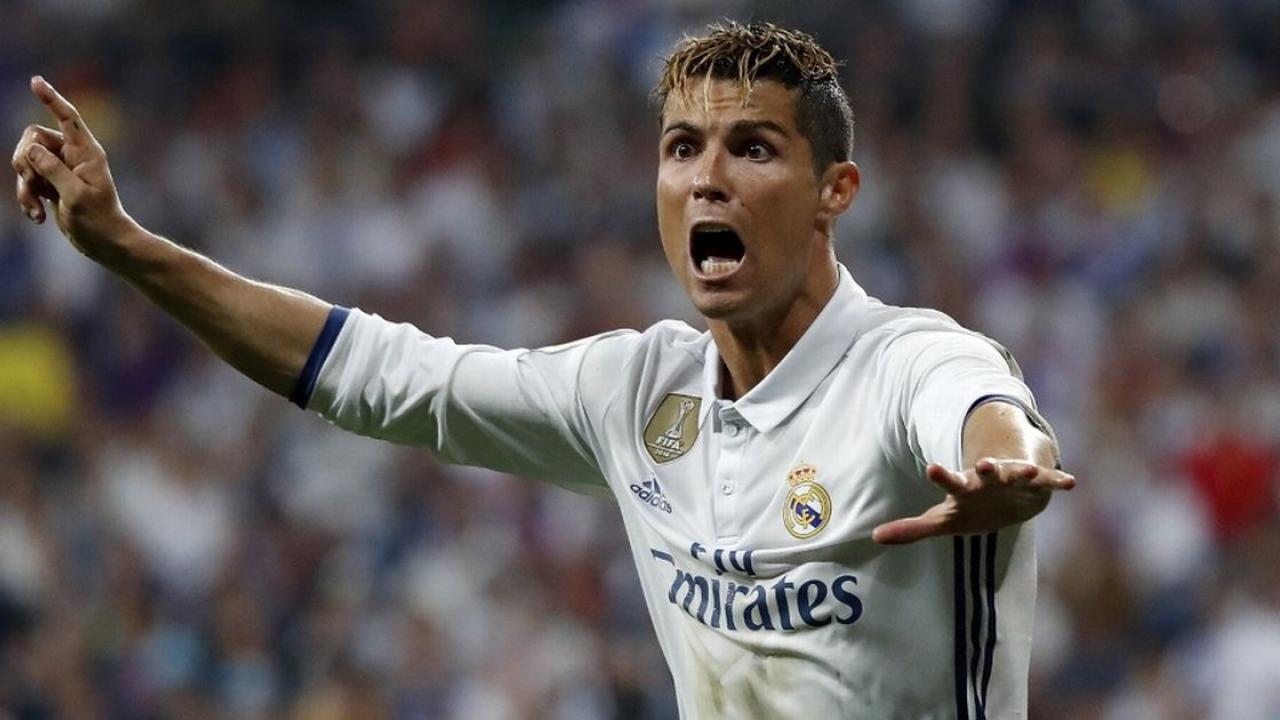 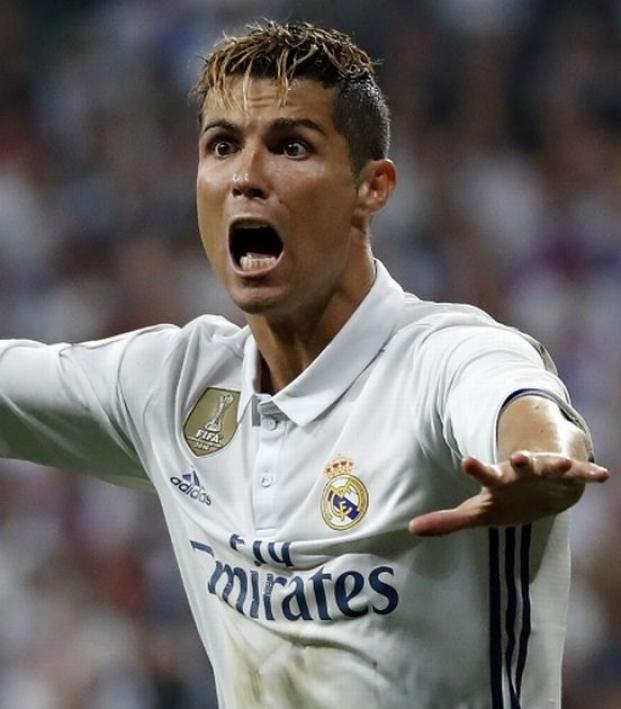 Spencer Jackman April 25, 2017
A Real Madrid win or a draw would have all but clinched La Liga, but Lionel Messi had other plans.

After Lionel Messi clinched a last-second victory in El Clasico on Sunday with his 500th career goal for Barcelona, Cristiano Ronaldo threw a fit.

Not sure whether Ronaldo was more annoyed at losing #ElClasico or the fact that Messi took the limelight again. pic.twitter.com/ZgdJerbFpq

His reaction on the field was only the beginning, as The Daily Mail reports that Ronaldo canceled a party planned by his girlfriend Georgina Rodriguez. In case it wasn’t clear before, don’t plan a party if Messi can get in the way of it. He crashes parties before they even start.