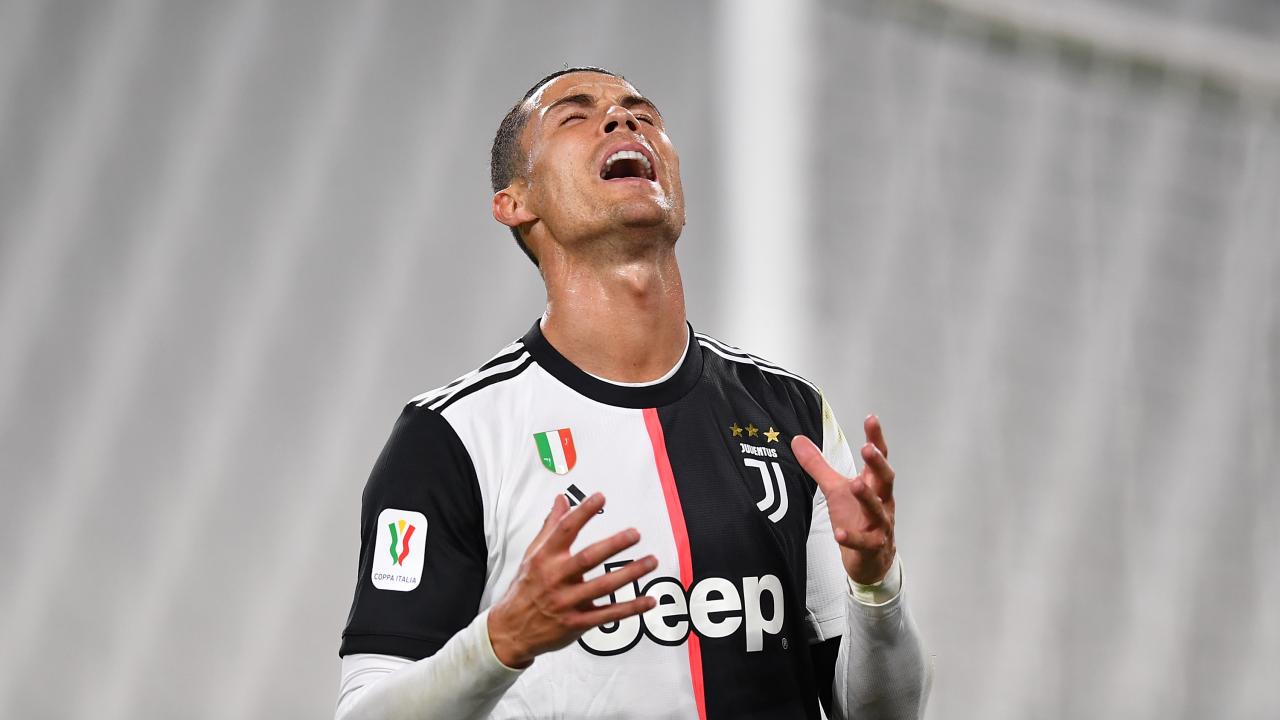 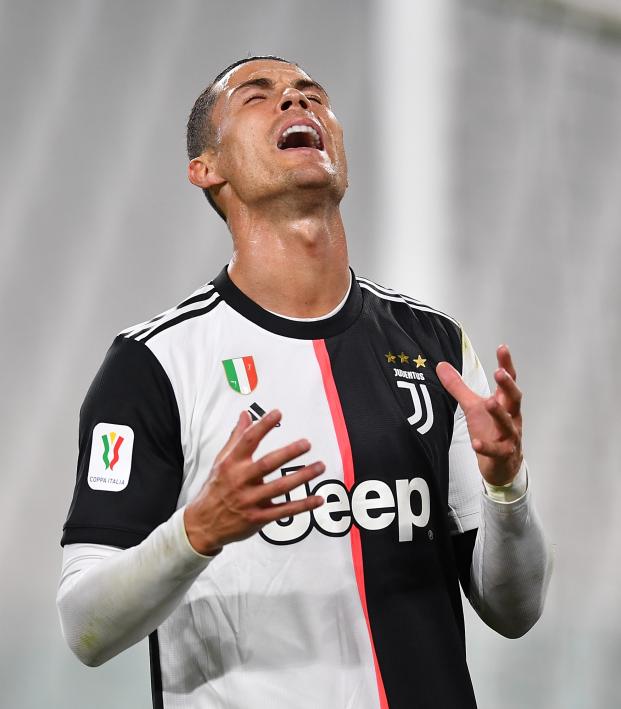 The suspension of soccer leagues across Europe due to the COVID-19 pandemic will see overall player value drop by 6.6 billion euros ($7.5 billion), or about 18 percent, in the transfer market, KPMG's global head of sports Andrea Sartori said.

The majority of leagues have resumed or are in the process of restarting their seasons behind closed doors before the transfer window reopens, with clubs still reeling from the financial impact of the months-long shutdown.

"In the top 10 leagues... the decrease in player value is 6.6 billion euros or a fall of about 18 percent," Sartori said on the Reuters Global Markets Forum, quoting a KPMG study conducted on nearly 4,200 players.

"Players with high values in Europe — the top 20-30 players — are retaining value to a greater extent than other players.

"In case of continuation of the leagues, the top 20 players — for example Kylian Mbappe, Mohamed Salah, Eden Hazard and Neymar — will see a value decline of 13 percent."

Terminating all the leagues prematurely, as France's Ligue 1 has done, would have resulted in an overall decrease of 10 billion euros in player market value, Sartori added.

Sartori said the pandemic would not affect the length of new player contracts but salary negotiations in the next renewal cycle would be affected while free agents would not necessarily be more in demand.

"I see many more player exchanges: less monetary transactions, more loans, exchanges, and not necessarily a high number of free agents," he said.

"Overall clubs are going to be cautious, not only in the next transfer window. The effects will be for 18-24 months, so transfer windows in that time will show the effect."

Club finances have taken a major hit without matchday revenue for three months, and Sartori said Financial Fair Play (FFP) rules may have to be eased to allow clubs to get back on their feet.

Under UEFA regulations any club spending more than the revenue they generate may face sanctions including bans from competitions run by the European governing body, such as the two-year ban it is currently seeking to impose on Manchester City.

"The key rule that could cause major pressure is the break-even rule — the pillar of FFP," he said. "(It is) the most important regulation of FFP, how clubs have to behave.

"There will probably have to be an element of relaxation to the break-even rule as clubs need to face the fall in revenue due to the virus, while costs have not fallen at the same pace.

"Relaxation could be a combination of time allowed to not match the rule as well as the losses permitted."

(Reporting by Rohith Nair and Aaron Saldanha in Bengaluru; Editing by Hugh Lawson)