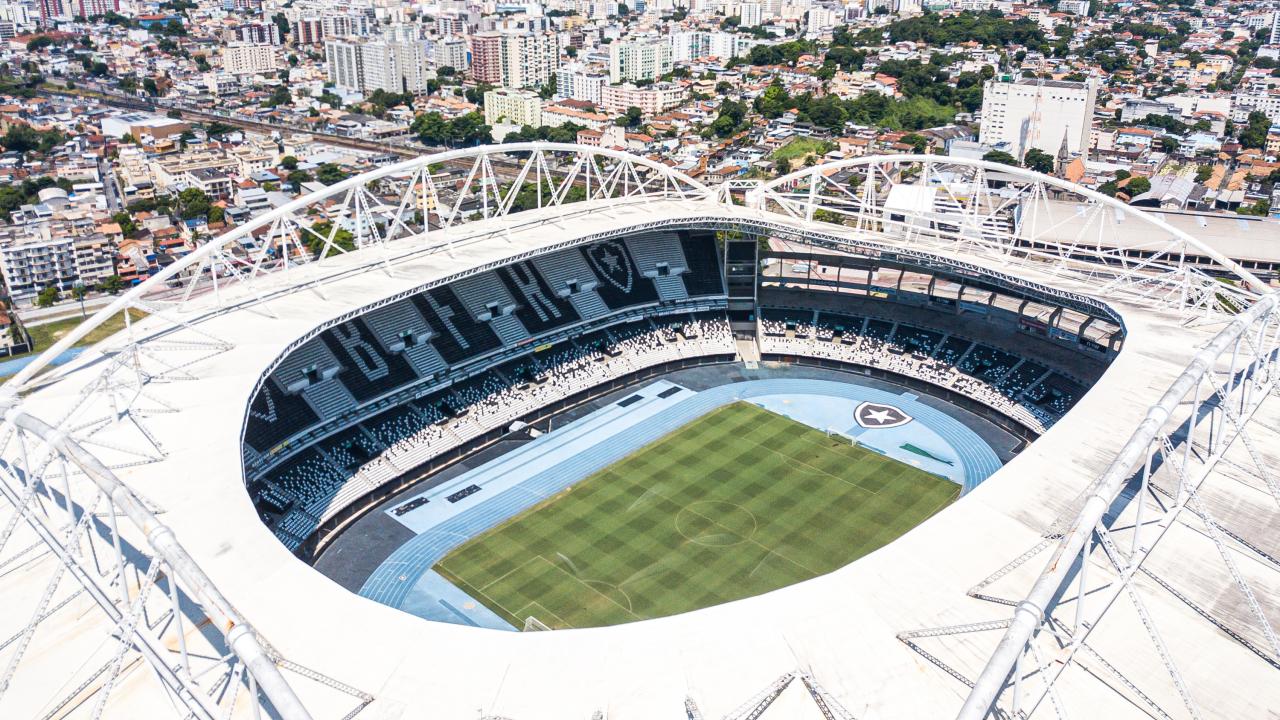 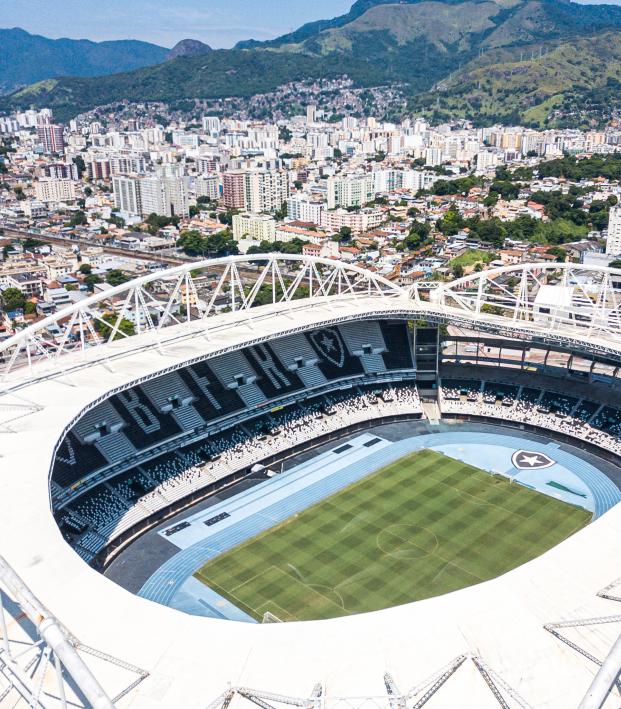 Two of Brazil's top soccer clubs, Botafogo and Fluminense, said on Tuesday they would defy an order from their federation to resume playing competitively this week, as the country's daily coronavirus death toll hovers around 1,000.

The Rio de Janeiro state football federation proposed that the state championship, one of several state-wide tournaments that take place in Brazil before the national leagues begin in the second half of the year, restart on June 18, pending state government approval.

Botafogo president Nelson Mufarrej called the ruling "disconnected from reality", and both clubs said they planned legal action on health and safety grounds to avoid having to resume playing so soon.

"Unfortunately, the majority of clubs understand that this is the time to play games again, in spite of the chaotic scenes we’re living through right now," Mufarrej said in a statement. "We’re against it."

Brazil's documented deaths from the pandemic stand at just below 44,000, more than any country in the world except the United States, and that toll been rising by around 1,000 per day for the past week.

"The pandemic persists," Bittencourt said. "The dates set for our games (22nd and 24th) are unacceptable from the point of view of the health of our players and we won’t be taking the field, and we will look to take action in the sporting court to do what is right."

Botafogo and Fluminense have been asked to play in the first round of rescheduled games. All four of the state's top teams, which also include Flamengo and Vasco da Gama, are down to play a game between June 18 and 22.