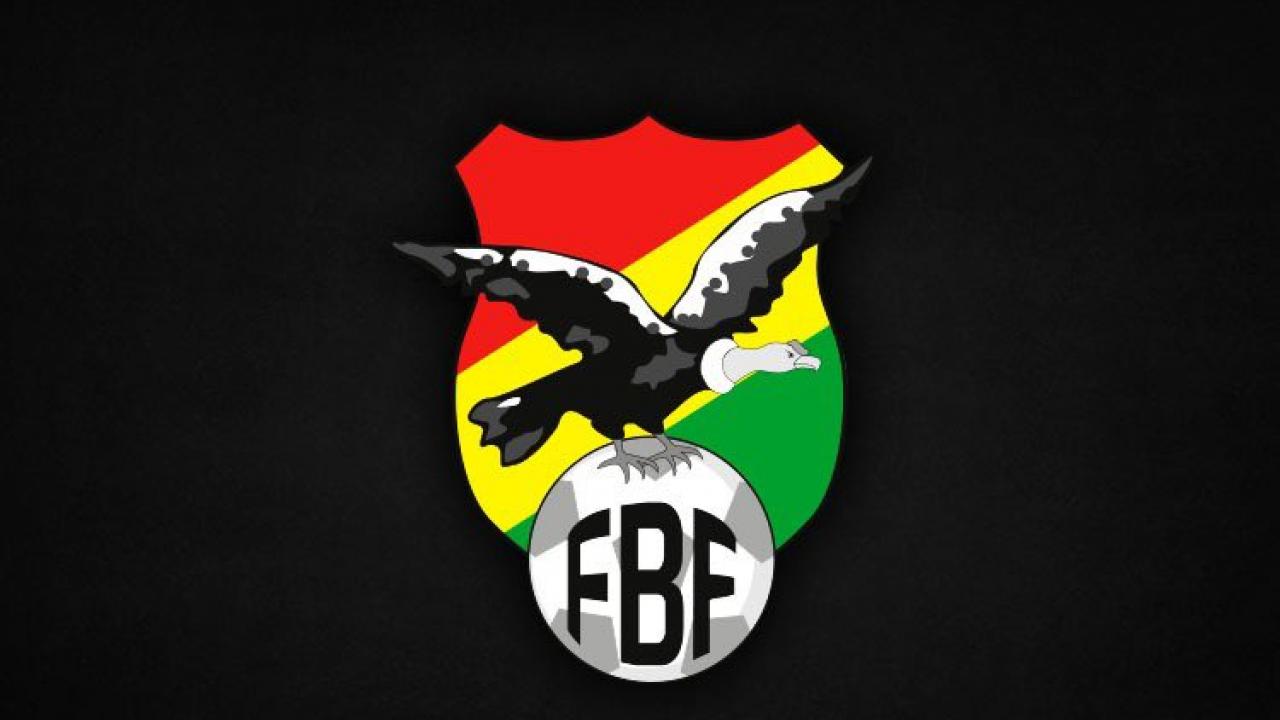 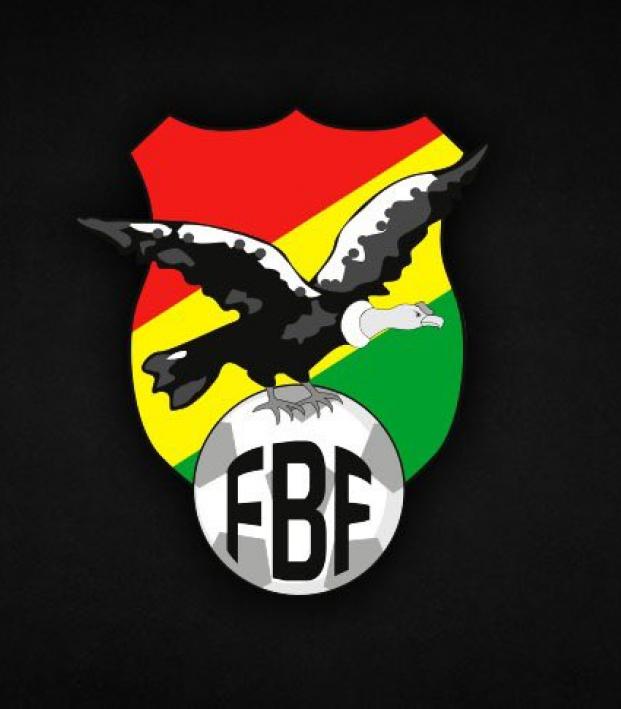 The Bolivian Football Federation (FBF) suffered the loss of its president on Sunday due to complications from COVID-19. Cesar Salinas was 58 years old and had served as president since 2018. He had been hospitalized with the novel coronavirus earlier in July.

The federation, CONMEBOL and Bolivia's president Jeanine Áñez all sent out messages of condolence to Salinas’ family following his passing.

“CONMEBOL and the South American football family deeply regret the death of Mr. Cesar Salinas, president of the Bolivian Football Federation. We extend our deepest condolences to his family, as well as to friends and colleagues of the FBF,” CONMEBOL tweeted.

“My condolences to the family and friends of Cesar Salinas, president of the Bolivian Football Federation. You have my full support in these hard times, my prayers are with you,” interim Bolivian president Áñez said.

Coronavirus has hit the footballing world hard, and not only with leagues being postponed or canceled. Several important figures have been lost to COVID-19, including former Real Madrid president Lorenzo Sans, England legend Norman Hunter, Pep Guardiola’s mother and several others.