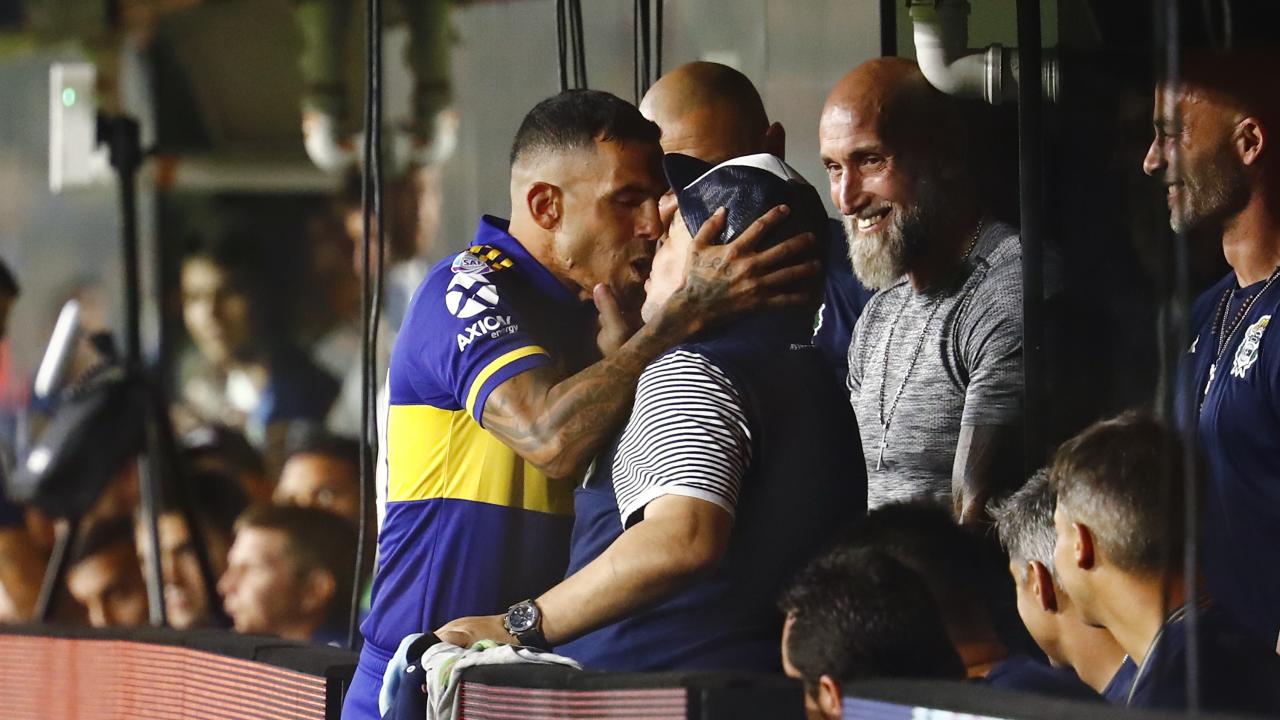 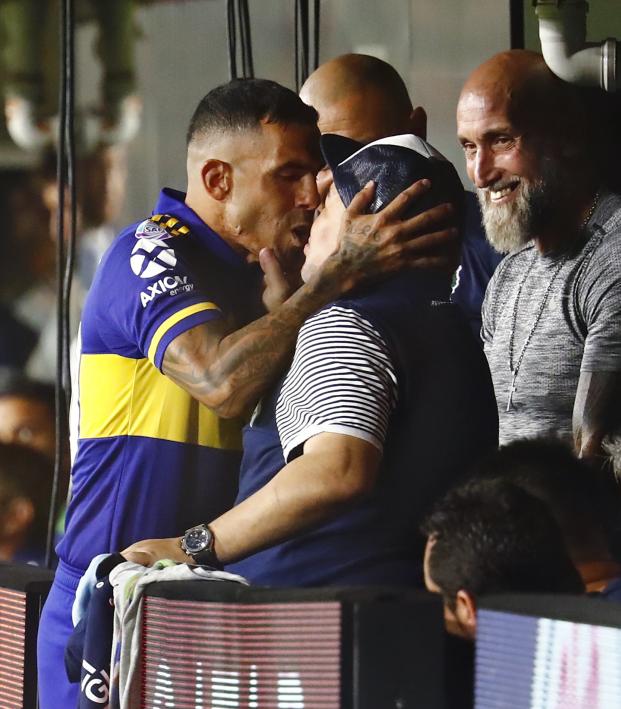 Reuters March 8, 2020
It got hot and heavy down in Buenos Aires last night.

A dramatic late goal from Carlos Tevez gave Boca Juniors the Argentine league title on Saturday, as the Buenos Aires club overcame Gimnasia 1-0 to pip their arch rivals River Plate on a breathtaking last day of the season.

River led the Superliga over Boca by a point going into their final round of games and could have guaranteed the title with a victory. However, they could only scrape a 1-1 draw away at Atletico Tucuman.

At the same time, Boca needed to win at home to Gimnasia and hope River tripped up. They got the three points they required to leapfrog their rivals when Tevez rifled home from 20 meters out with 18 minutes remaining.

It was Boca's third league title in four years and robbed River of their first league triumph since 2014. The win was a revenge of sorts for Boca, who lost to River in the Copa Libertadores final in 2018 and semi-final last year.

It was a terrible blow for River coach Marcelo Gallardo, who was hoping to win his first league title. The league is one of the few trophies the former River midfielder has yet to win in a victorious career as coach.

To add a further layer of intrigue to the occasion, Boca's dramatic win came against a side coached by Diego Maradona, the Boca fan and former player who has publicly fought with another Boca idol and now the club's vice-president, Juan Roman Riquelme.