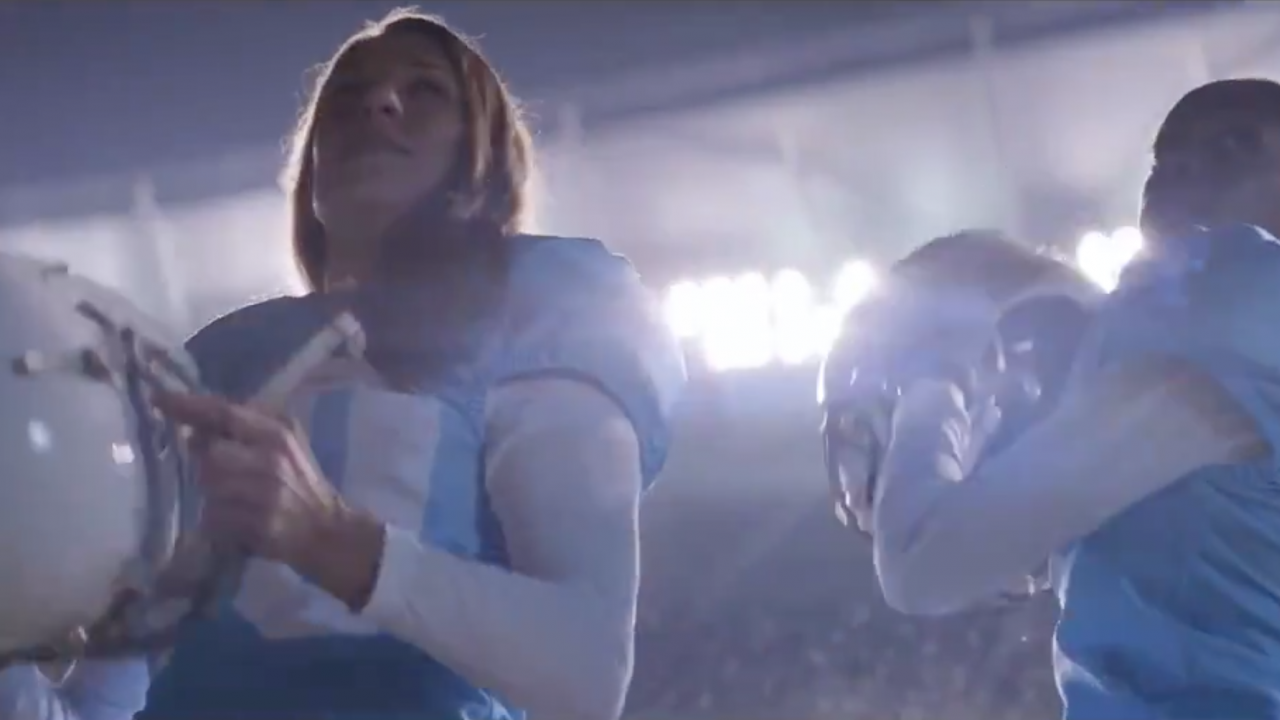 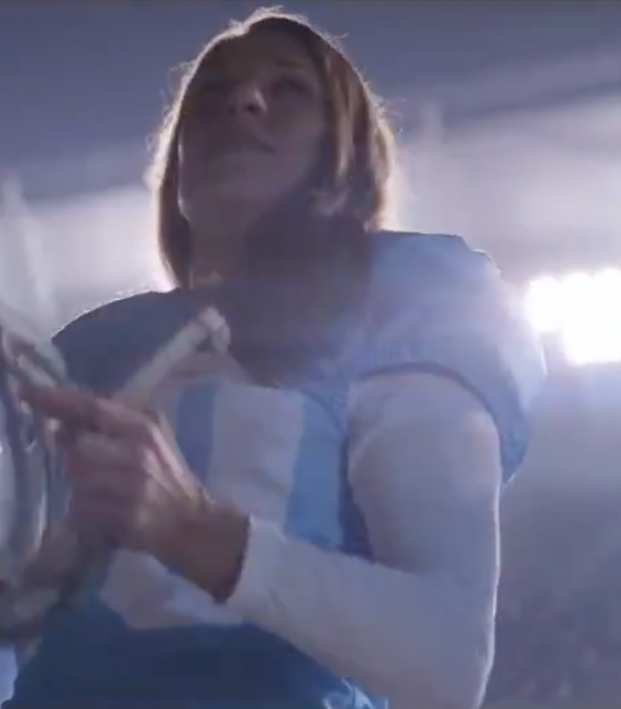 This past summer, USWNT superstar Carli Lloyd went viral when she showed off her kicking skills at a Philadelphia Eagles practice. Lloyd hit a perfect field goal and rumors flew around that she would be joining the NFL in the near future. But for now she has teamed up with Secret Deodorant to kick inequality in a new Carli Lloyd Super Bowl ad.

The commercial starts with a kicker setting up to for a field goal with three seconds remaining on the clock. As the kick is good, Carli Lloyd and Crystal Dunn reveal themselves underneath the helmets of whom the crowd thinks are men. The crowd grows silent as they realized they were not at all who they expected. The females in the crowd however, nodded their heads and cheered as the men in the crowd followed.

Secret Deodorant and Carli Lloyd are fighting to achieve equality within sports. This advertisement clearly demonstrates that an athlete is an athlete no matter what gender or race and that they can handle any pressures or adversity they may face, even if it is the winning field goal of the Super Bowl.

Proud to partner with @SecretDeodorant because together, we have the power to create real change for women in sports. Check out their #SBLIV spot and let’s #KickInequality #SecretDeoPartner pic.twitter.com/PBd98I5L72