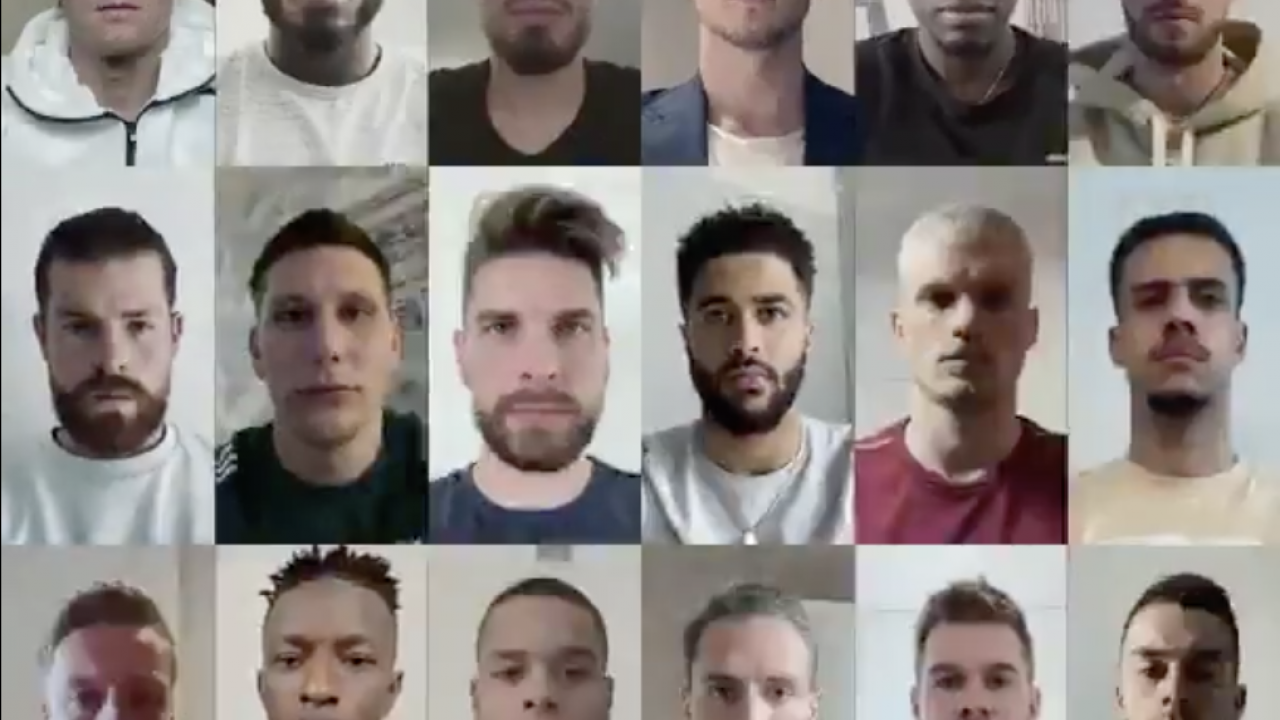 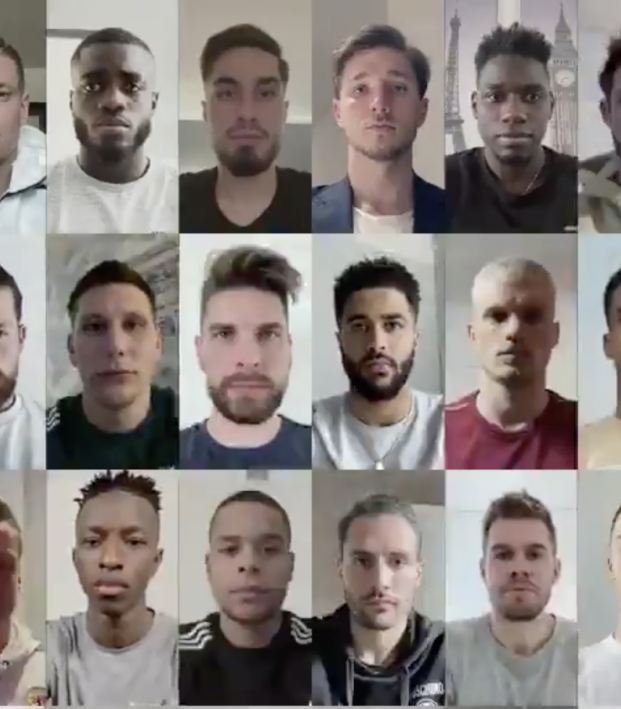 David Moore February 25, 2021
The world simply needs to do better.

German soccer and the Bundesliga are ramping up their campaigns off the field in 2021. A week after announcing the “You Can Count On Us” movement to support future gay players, the league is now pushing to tackle the hatred players face online. The new Bundesliga Unite Against Hate message is simple: don’t be a dick online.

Germany and Real Madrid star Toni Kroos, along with many other players, shared the abuse they face over social media. Racist insults, threats to players’ family members and other atrocious remarks all featured in the campaign video.

This Bundesliga Unite Against Hate mission follows a string of online incidents and pushes for change. Earlier in February, Arsenal and Germany goalkeeper Bernd Leno shared the online abuse that made him leave social media for good. After a poor performance he was messaged to “do it like Enke”, referring to former German goalkeeper Robert Enke, who committed suicide in 2009.

Online racial abuse has plagued the soccer community for years. Black players in the Premier League — like Reece James, Wilfired Zaha, multiple Manchester United players and more — have all shared racist messages sent to them. It’s nearly impossible for Black players to escape online discrimination. In the past year alone the number of players who have faced such acts is despicable.

Instagram announced its stricter measures against hate speech on Feb. 10, as well as increased cooperation with law enforcement to punish offenders. English soccer’s governing body has also reached out to Twitter and Facebook to take stronger action against offenders.

The sooner hate can be tackled online the better. The Bundesliga’s Unite Against Hate message is a productive step to spread awareness on the issue.

This campaign is in full swing. Worth a watch and even if you don’t understand all the various languages spoken in it, you’ll get the general point that hate is not a valid opinion. #uniteagainsthate https://t.co/QnhDhDUxkI

"It is important to draw attention to cyberbullying. It has gained a lot of negativity, especially through social media.

I find the video very good and very brave. I hope we can find solutions to fight cyberbullying."

Hate isn't an opinion.
Behind every screen is a human. #UniteAgainstHate #S04 pic.twitter.com/UdFfZaXj9n

Criticism is okay, but hate is not.

A Message To Those Who Send Hate To Players

You are the gum on the bottom of people’s shoes. The plastic in the ocean. You’re an absolute pathetic waste of flesh on this planet. How about people message you after your crap day at the office and send you threats and insults?

Your lack of basic humanity is a perfect reflection of your pitiful self. Do the rest of the world a favor by deleting your social media accounts and shove your keyboard up your deplorable ass. I guarantee that something more productive will be typed with the keyboard up there than when your greasy, degenerate fingers are being put to use.