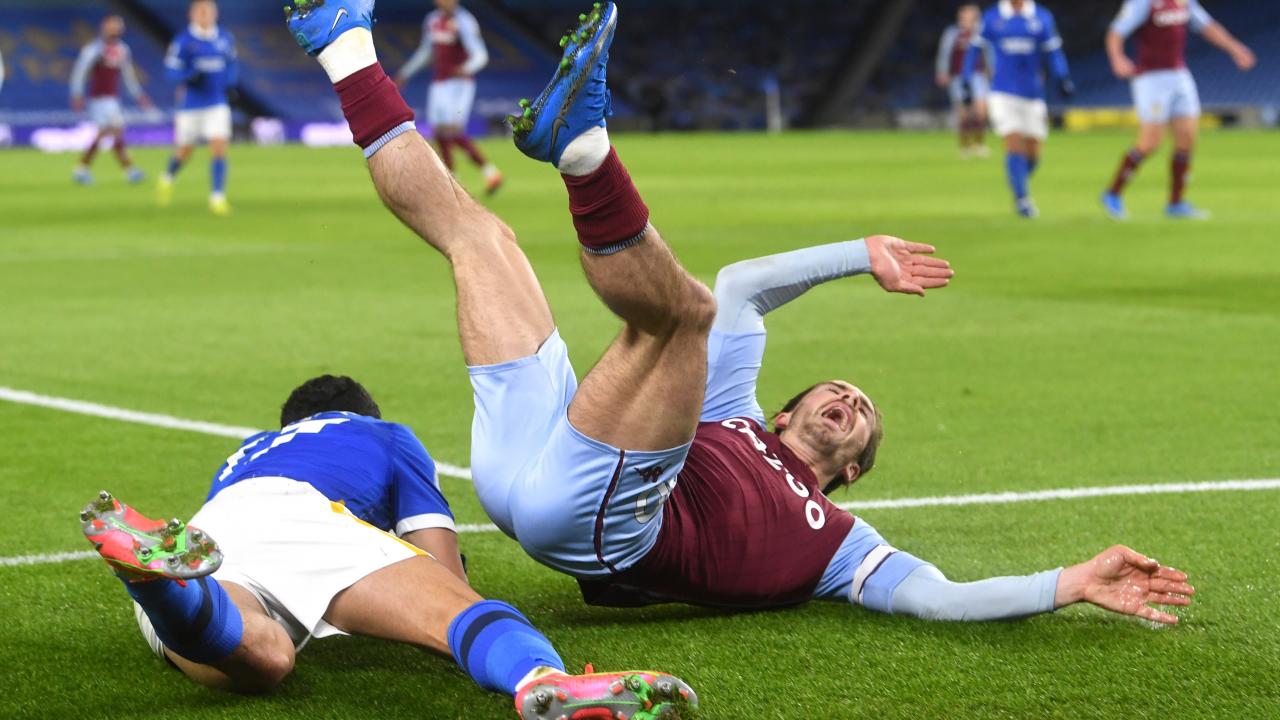 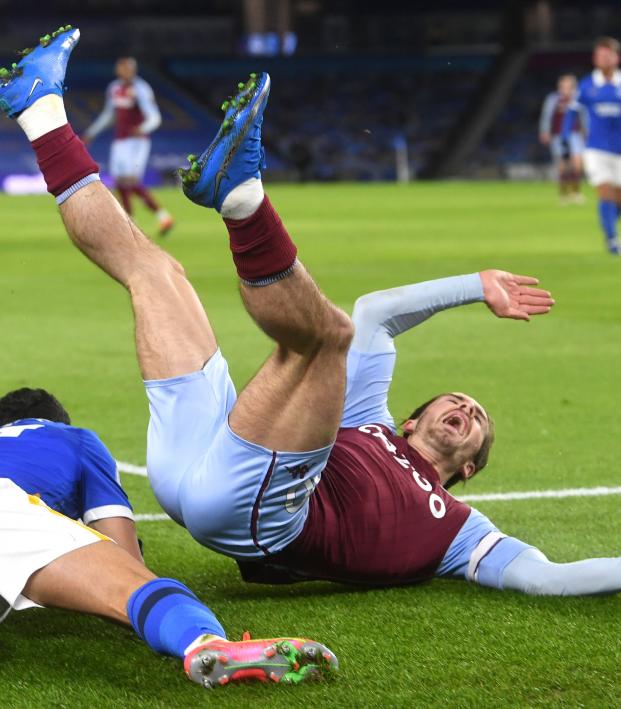 Illegal or Ingenious? How One Alert Fan Identifies EPL Lineup Changes Before They Happen

"I was made aware that it came out on social media outlining he wasn't going to play," Smith said after Saturday's 2-1 defeat to Leicester City. "If it's coming out of our training ground, I will find out where that's coming from and reprimand who it's coming from. It’s something I wouldn’t be happy with and we’ll get to the bottom of it."

Grealish suffered a minor knock in training on Friday and missed the Leicester match the next day. News of Grealish's absence was not made public by the club until the announcement of the Villa starting XI a few hours before the match, yet somehow thousands of Premier League fantasy players already knew of Grealish's absence.

So who was responsible for the leak? A player? Backroom staff? A sneaky spy hiding in the bushes (à la Bielsa)?

Well, yes and no.

The "culprit" per se is a little more complicated than a simple release of information by an individual. It is the work of a Norwegian fantasy football player named "Henning" (@insider_fpl on Twitter), with unintentional assistance from a cohort of Premier League athletes and staff.

Henning has figured out which Premier League players will be in or out of the starting lineup before any announcement is made, simply by following the activity of Premier Leaguers themselves on their fantasy football accounts.

The Norwegian began by meticulously uncovering the fantasy football accounts of players, coaches and staff associated with Premier League clubs.

"At the start it was very manual and tedious," Henning said. "I had to spend hours on Google, LinkedIn and Football Manager 21 to find staff and even junior players."

"It's a lot different between the clubs because some of the clubs have almost official team leagues," Henning continued. "Wolves have a league where it's basically all the first team players. Everton had funny names that you really had to be clever to find out who they were."

From there, Henning created a simple bot that tracked the transfer activity of his "insiders" and made it into a Twitter account. The account has almost 40,000 followers and tweets upwards of 30 lineup updates a week:

"I’d heard maybe 24 hours before that there was a doubt but you can never always believe things," Leicester manager Brendan Rodgers said, "the rumours that go around, so we have to be aware and think that he is going to play."

While Rodgers was skeptical about the leaked information, Manchester City boss Guardiola was a bit confused about the whole scenario.

"I heard what happened about Aston Villa's situation," Guardiola said. "I know the players play games but I don’t know what fantasy football is, honestly. I’ve never played it and I heard about it for the first time when I listened to the headlines about this situation.

Despite the anger of the Aston Villa staff, among others, Henning was unphased.

"I can understand the frustration," he said, "but this is already available information. I'm just structuring it and packaging it in tweets. They know that opposition players play fantasy football weekly and I would imagine big clubs all have some kind of analyst that has access to this data already."

Many clubs have issued warnings to their players and staff with regards to their Premier League fantasy football activity. As told to Sky Sports, several clubs have told their players to avoid selecting anyone from their own team in their fantasy squads, while another stated that partaking in the game was not "in-keeping with the standards expected of football professionals."

But more than anything, the consensus was that clubs were simply caught off-guard by the quick-quitted computer guru, whose inventive thinking helped thousands of Premier League fantasy players.