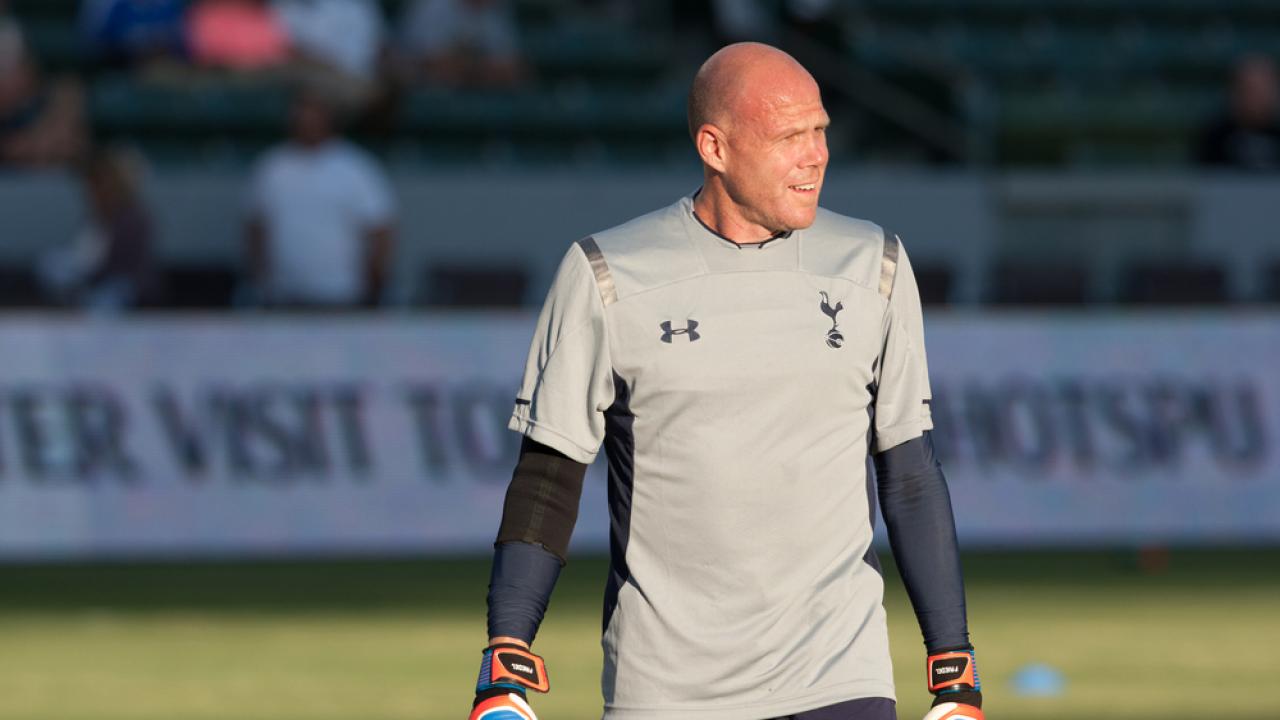 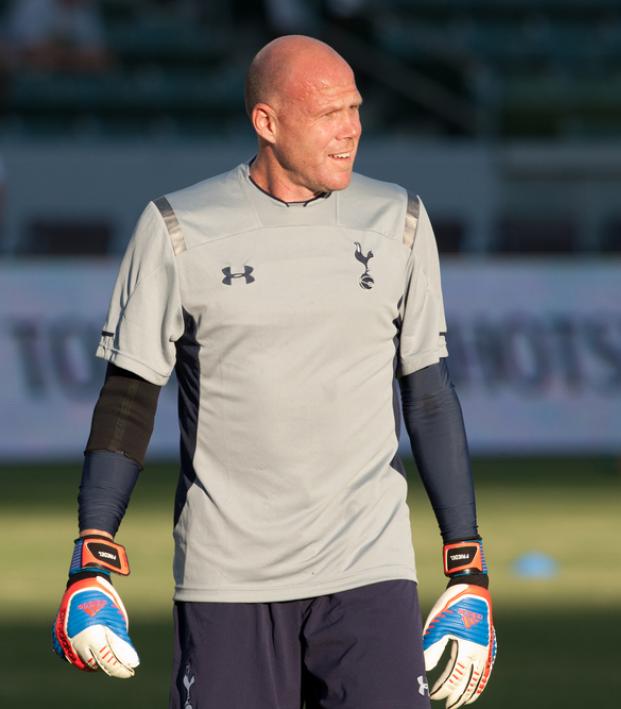 After finishing 15th out of 22 sides during the 2017 MLS season, no one expected miracles from first-year coach Brad Friedel in 2018, despite his standing as arguably the finest playing export in U.S. soccer history. And so it’s proven for the 47-year-old, whose side will likely finish the season in 16th place this time around.

However, with a total team payroll of just $6.8 million (that puts the club at the bottom of the league alongside the Houston Dynamo), it’s difficult to properly judge Friedel’s first season at the helm. Regardless, as outlined in Friedel’s recent article for The Coaches’ Voice and in his acceptance speech at Saturday’s National Soccer Hall of Fame ceremony, the former USMNT mainstay welcomes the adversity.

“I’m stubborn by nature. I know that,” Friedel writes in his article. “But when I first started out coaching, I tried my best to become a sponge. To learn as much as I could. Because one thing I found out very early on is that, when you go into coaching, you’re going in at the bottom again.”

Friedel was well-aware of this fact as a player, too. He cut his teeth with Brondby in Denmark, Galatasaray in Turkey and English clubs Liverpool, Blackburn, Aston Villa and Tottenham. During Friedel’s Hall of Fame induction on Saturday, the goalkeeping legend revealed a cutthroat anecdote from his time in Turkey that helped fuel his career:

“My first week there, I walk into the locker room, I sit down — you were only allowed three foreigners at that time — and one of the players who speaks a little bit of English comes over, sits next to me and puts his arm around me. And he says, ‘That’s my best friend over there.’ And it was the other goalkeeper. He goes, ‘You’re not wanted here, you’re not needed here.’ And that’s the welcome. So very early in my life and very early in my career, I knew what it took and I knew I had what it took inside to persevere through those times.

Brad Friedel recalls two moments in his career that pushed him to persevere. @soccerhof // #NSHOF18 pic.twitter.com/qhljgjHa9X

“There was one common denominator in all the advice I received on going into management: be yourself. If you get upset in a situation, then be that. If you’re happy, you can be that, too. The most important thing is that you don’t lie to players and that you have a staff that knows how to play off your emotions, so you don’t have an entire staff that’s angry or happy at the same time. I like to think I’ve taken that advice.”

And although Friedel’s professional career began nearly 25 years ago with Brondby, his longevity — including Tottenham’s record for the oldest player to appear in a competitive match — allowed him to see the changing nature of today’s game from a unique perspective.

“I was studying the players while I was at Tottenham, too,” Friedel said. “Trying to think about what was between their ears and what motivated them. In my second or third year at the club, it started to become clear that the young players were so different to me in the way they thought.

“It was a little bit eye-opening to see what they truly felt was important. Way back when, it was only about lifting the FA Cup or the Premier League trophy. That changed over the years. Contracts became important. Houses and cars became important. Your public brand and peoples’ perceptions of you became important. Players now have to deal with all these things.

“I think that’s changed the job of the manager. I’d say it’s now 75 to 80 percent mental as opposed to the day-to-day training. Keeping players physically fit and getting them up to speed with what you want to do tactically is the easier part. The way you approach a player mentally is far more important.”

Friedel has compiled a record of nine wins, 11 draws and 13 defeats in his first season. The Revolution wrap up play on Sunday against the Montreal Impact.