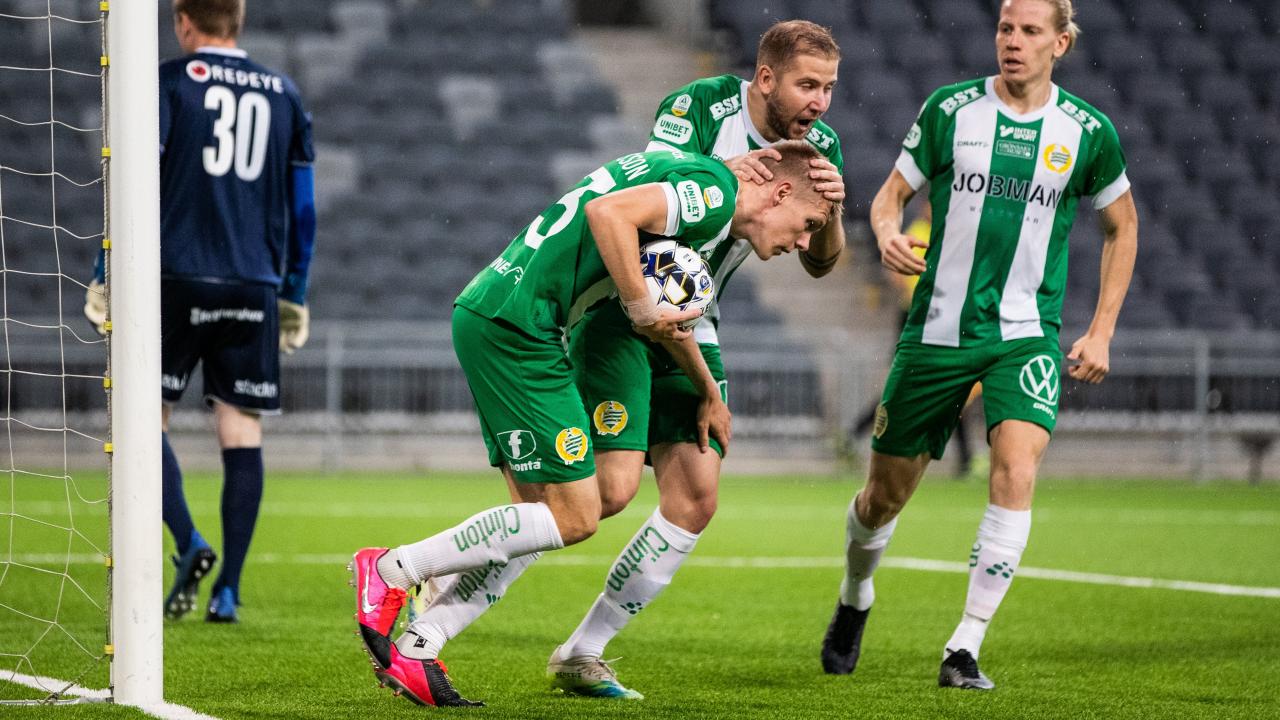 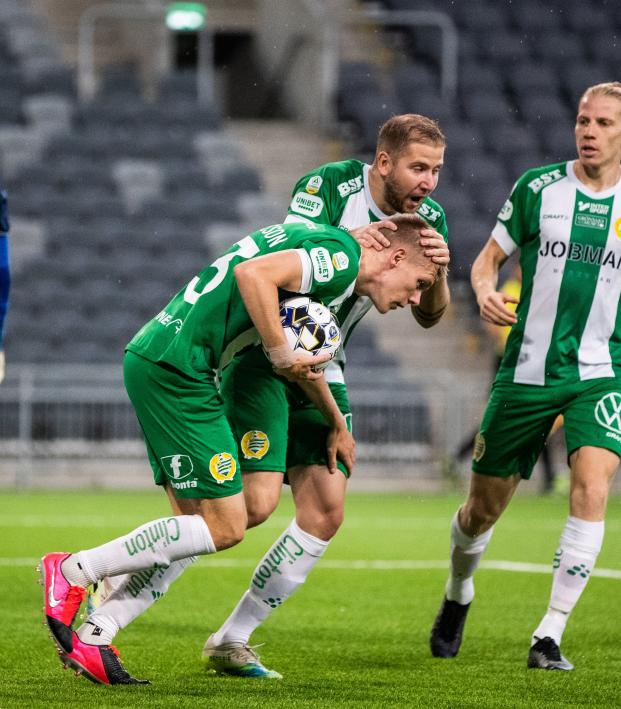 Aron Jóhannsson kept up his good form in the Allsvenskan with a brace in Hammarby's 3-3 draw against Kalmar on Sunday.

After a long run of injuries stretching back several seasons, the USMNT forward has gotten consistent playing time in Sweden over the last couple of months and has reaped the benefits. Since the beginning of the 2014-15 season, Jóhannsson has missed over 100 games due to injury. Since late July, though, he has featured in every game for seventh-place Hammarby and scored four goals in the club's last six games.

His first goal of the day brought the Stockholm-based club level at two apiece in the 47th minute.

12 minutes later, he scored from the penalty spot to put Hammarby ahead.

And here was the second for the Alabama-born Icelandic forward pic.twitter.com/TdBwax7fF8

The Alabama-born forward is in the midst of his best spell in years. As noted recently by American Soccer Now's Brian Sciaretta, the U.S. men's team has a rather shallow talent pool when it comes to forwards. Besides veteran Jozy Altidore, Bundesliga starlet Josh Sargent and Gregg Berhalter's long-time favorite Gyasi Zardes, the options are few.

If Jóhannsson can stay fit and keep up his current form, there's no reason he couldn't play a part in the national team picture going forward.