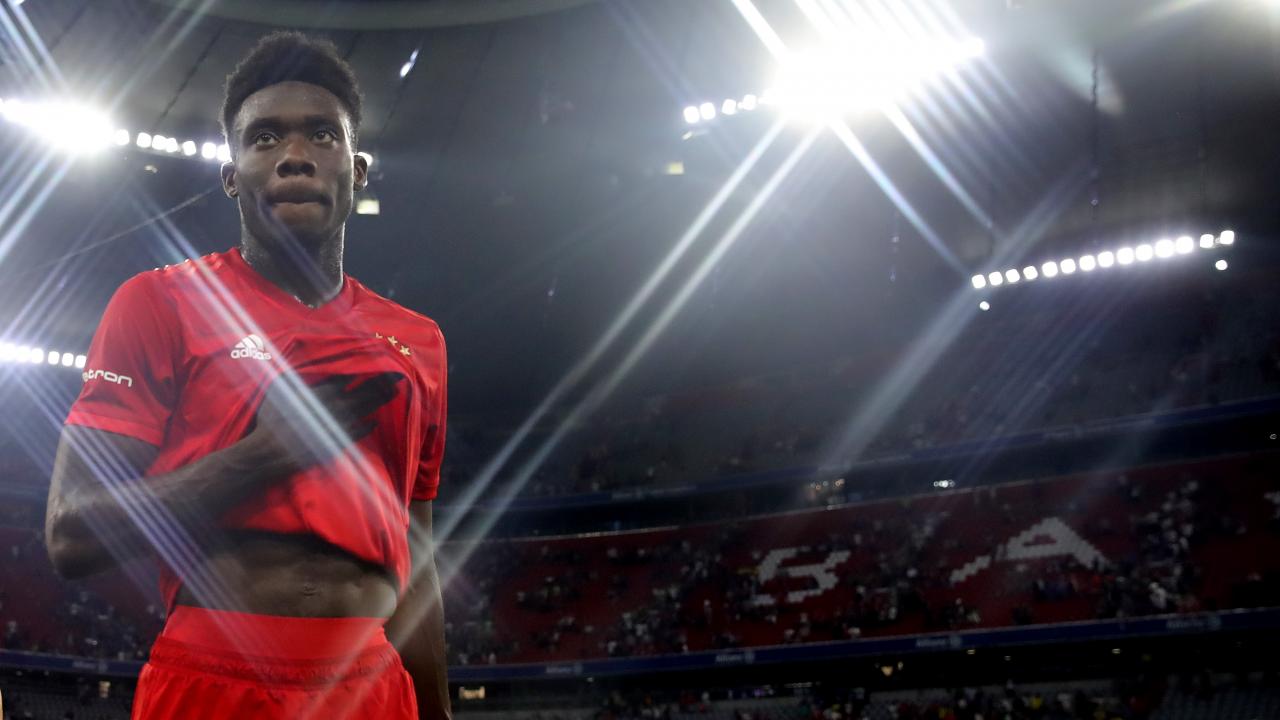 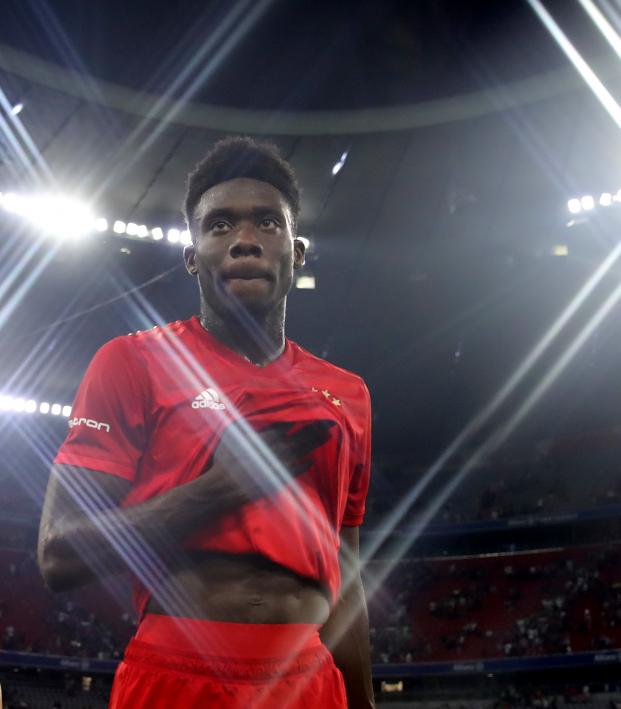 The year is 2020. A top-of-the-table Bundesliga clash between Bayern Munich and Leipzig is being dictated by a fascinating duel between a 19-year-old Canadian and a 20-year-old American. Bayern Munich doesn’t win.

How ‘bout that for a bit of science fiction?! But that’s actually what happened on Sunday during the sort of match that proves a 0-0 scoreline can still be a damn good time.

Bayern welcomed Leipzig to the Allianz Arena holding a one-point lead at the top (a place the Bavarians just reclaimed for the first time since Oct. 5), and the atmosphere inside the 75,000-seat stadium was electric.

That frantic energy was transmitted onto the pitch in a first half that was played at full throttle. Best personifying that energy was Bayern left back Alphonso Davies and Leipzig right wingback Tyler Adams. The former Vancouver Whitecaps and New York Red Bulls players went toe-to-toe throughout the opening 45 minutes with both showcasing their best qualities.

It was Davies who highlighted the match’s opening 20 minutes with some breathtaking play in both defense and attack. In the fourth minute, he showcased his frightening recovery pace when shutting down a Leipzig attack.

You're gonna have to be a lot faster than that to get away from @AlphonsoDavies... pic.twitter.com/6BRQSGUkM2

Then, in the 18th minute, he went the other way and nearly setup the game’s opening goal.

Bayern dictated possession in the first half and generated the better chances with Leipzig occasionally holding on for dear life. Robert Lewandowski came closest for the home side, but his goal-bound effort was cleared by Dayot Upamecano in the 39th minute. Upamecano was massive in the first half for the visitors.

Dayot Upamecano made more clearances (5) than any other player on the pitch in the first half of Bayern vs. RB Leipzig.

The last line of defence. pic.twitter.com/r3NCHTGIpm

But Leipzig sounded a note or two on the counter attack, and they should’ve certainly found the game’s opening goal in the second half.

First, in the 46th minute, Marcel Sabitzer found himself in possession only 12 yards out after Adams’ shot had been blocked. But Sabitzer went for power over placement and blasted his effort over with the goal at his mercy.

If Sabitzer’s miss was bad, Timo Werner’s effort in the 63rd minute was simply pathetic. When coupled with the fact that this could’ve given Leipzig all three points and control of the title race, it’s an all-timer with regards to abject failure.

WHAT. A. MISS. Episode II pic.twitter.com/zlGXFUoIxk

The last great chance of the match fell to Bayern's Leon Goretzka in the 80th minute, but Péter Gulácsi pulled off a world-class save to ensure the draw.

In the end, Bayern retains its one-point lead over Leipzig at the top of the table with 13 games remaining. Both Borussia Dortmund and Gladbach are only three points back.

Bayern returns to action next Sunday against FC Köln while Leipzig plays Werder Bremen on Saturday.