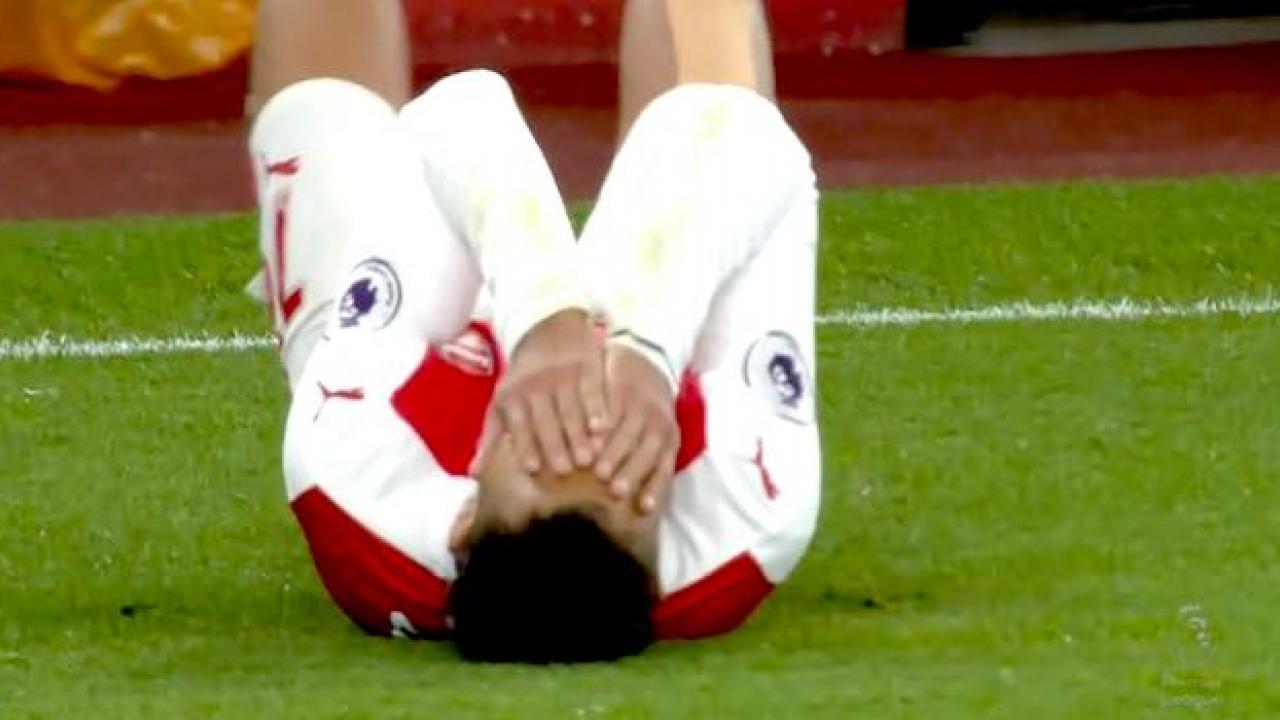 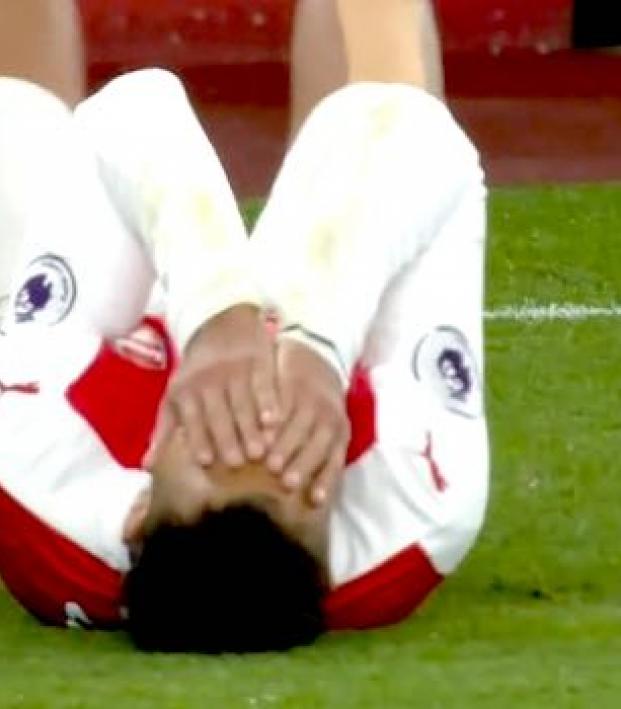 Alexis Sanchez Is Not Fooling Anybody

Sam Klomhaus April 27, 2017
Arsenal attacker Alexis Sanchez dove one of the greatest dives we have ever seen.

Arsenal were leading Leicester City 1-0 courtesy of a garbage can own goal when Alexis Sanchez decided to waste time by faking his own death. He did not do a very good job of that.

Alexis Sanchez is good at a lot of things: dribbling, passing, shooting, running but not acting. No sir. If he was a professional actor, he would only appear in movies on the Sci-Fi channel where a robot anaconda fights a vampire great white shark, or a werewolf giant squid fights a giant poison spider made out of killer bees.

He would not be in good films such as "The King's Speech" or "Fate of the Furious", is what I'm saying. Alexis Sanchez is a bad actor. Like John Wilkes Booth.