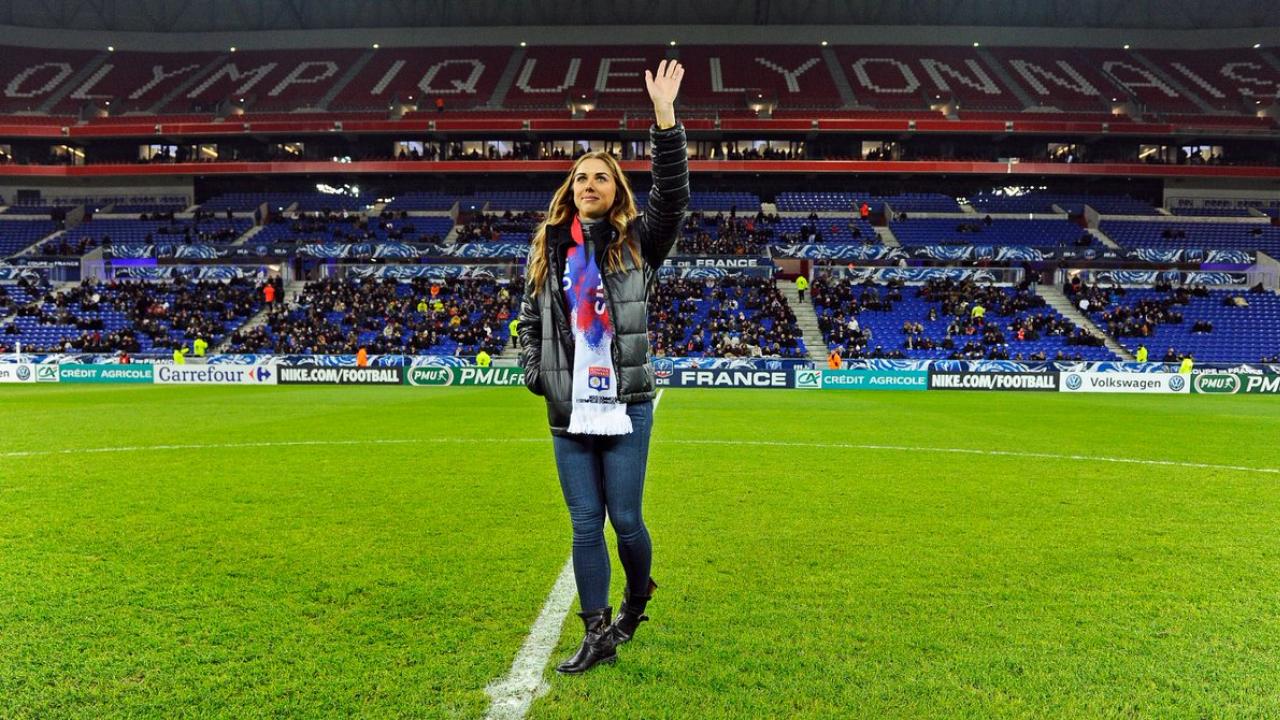 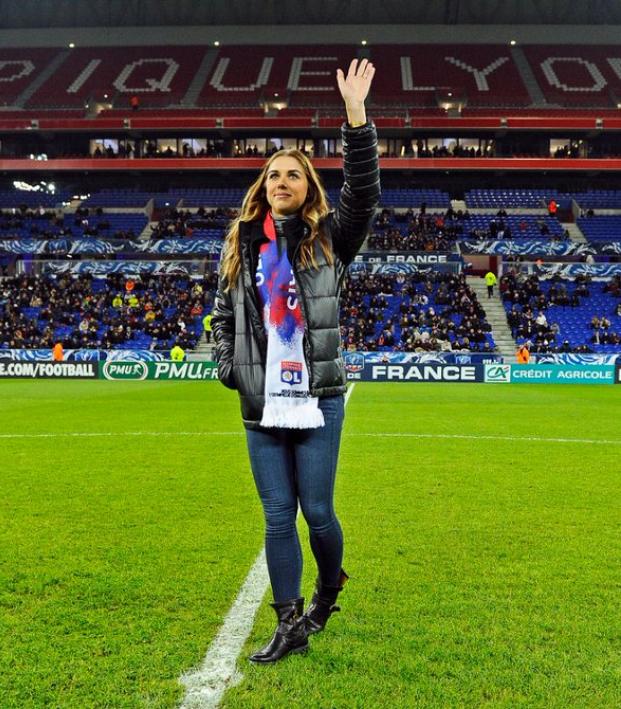 Nathan Reynolds January 18, 2017
As expected the NWSL dominated the CONCACAF 2016 player awards this week, even as some of the league’s stars begin to spend more time abroad.

In recent weeks the NWSL’s headlines have been all over the place, offering both fans and critics something to point at. For the supporters the 2017 draft took place and two new ownership groups have bought into the league. While critics will focus on the league players moving to Europe and how the 2016 champions could be sold and moved that easily.

The 2016 CONCACAF Player Awards will do much of the same. The optimist will look at the number of players being recognized that played in the league during 2016. While the pessimist will instead notice that Alex Morgan is skipping the front half of the upcoming season.

Alex Morgan was selected as the 2016 CONCACAF Female Player of the Year. Keep in mind that FIFA recently awarded Carli Lloyd as the best female player on the planet. So how does someone win best player for the entire world and not their own region? The same way that both players can be a part of NWSL squads that failed to make the playoffs, or win the Olympic gold medal this past summer in Rio. People are voting based on the name and past accolades rather than watching all of the matches.

Morgan and Lloyd are tremendous soccer players, who have been amazing for the US the past few years. But 2016 was not the best year for either player, even they would have to admit that. Lynn Williams won not only the Golden Boot for the NWSL in 2016, but also the MVP award while leading her team to the Championship. She didn’t even place in the Best XI for CONCACAF.

Per USSoccer.com, the awards are based on ‘an equally-weighted vote among Men’s and Women’s National Team coaches and captains of all the Member Association, media and fans’.

Here is a full rundown of the winners:

Female Player of the Year:

Female Goalkeeper of the Year:

Female Coach of the Year:

At the end of the day all of these players are very talented, and deserving of recognition on a Best XI team. However, when no one from either team in the NWSL championship makes the lists or seems in consideration for the individual awards, how much of the vote is really about actual performance in 2016?