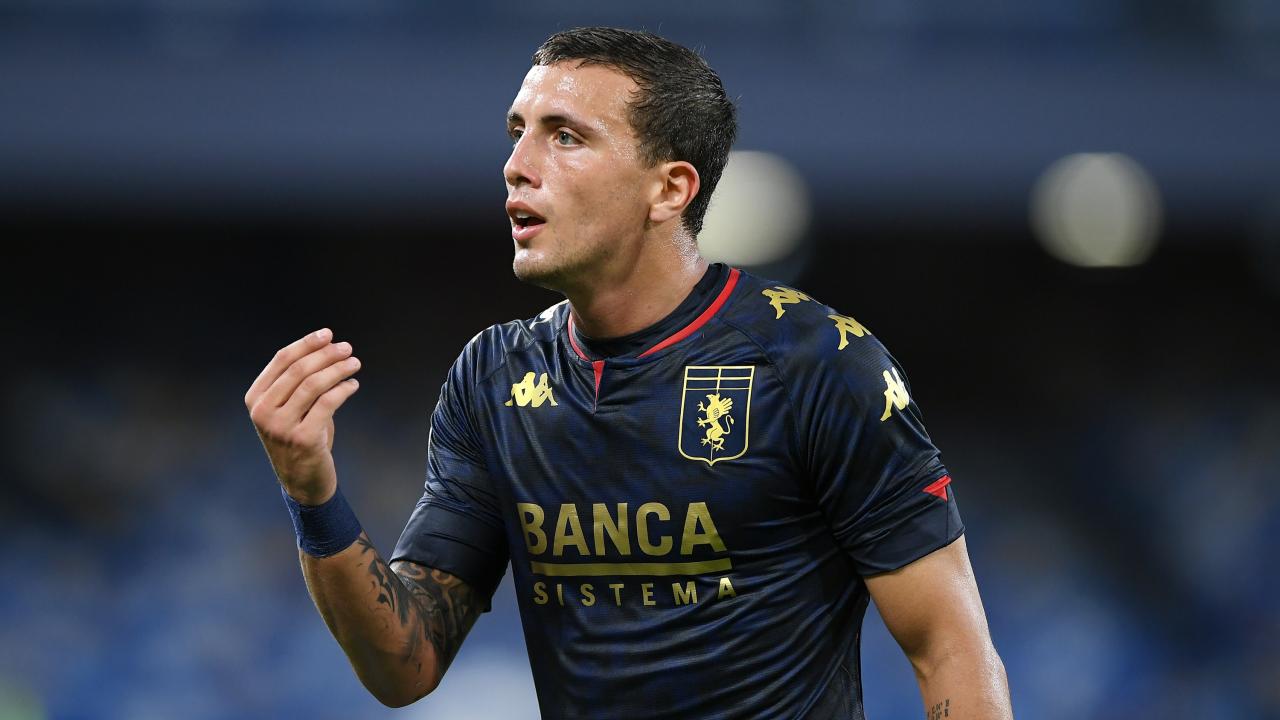 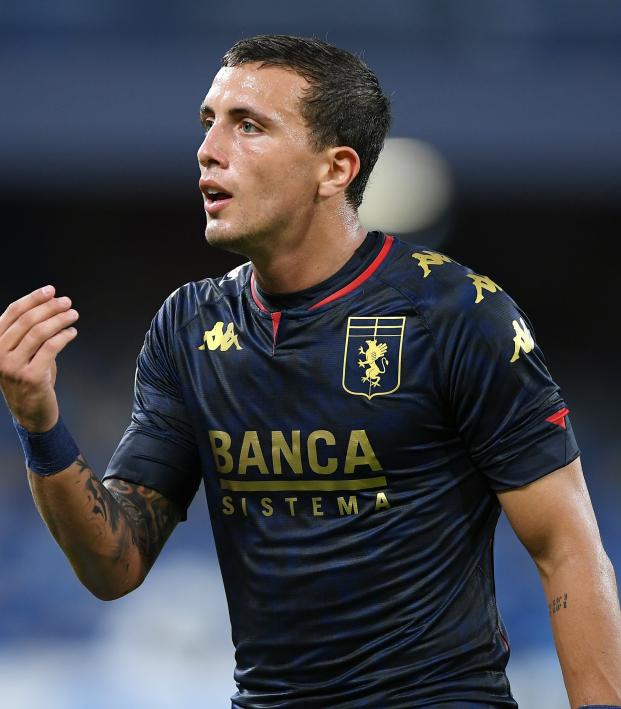 Reuters September 28, 2020
The club is supposed to play against Torino next Saturday, but that's probably not happening.

Fourteen team members and staff of Serie A side Genoa have now tested positive for COVID-19, the club said in a statement on Monday.

Genoa had reported at the weekend that their Denmark midfielder Lasse Schone and goalkeeper Mattia Perin had contracted the virus.

"Genoa CFC announce that after today’s tests, the number of COVID-19 positive employees has risen to 14 team members and staff," the club said on their website. "The club has activated all the procedures according to the protocol and informed the authorities. The club will provide updates as the situation evolves."

Genoa did not name the players affected. Genoa lost 6-0 at Napoli on Sunday and are due to play Torino at home next Saturday.

Separately, city rivals Sampdoria announced that AS Monaco's Spanish-born Senegal winger Keita Balde, who was undergoing medical tests on Monday prior to a loan deal, had returned a 'weak positive' test.

"He is now in isolation and has not had any contact with the team," the Italian club said.