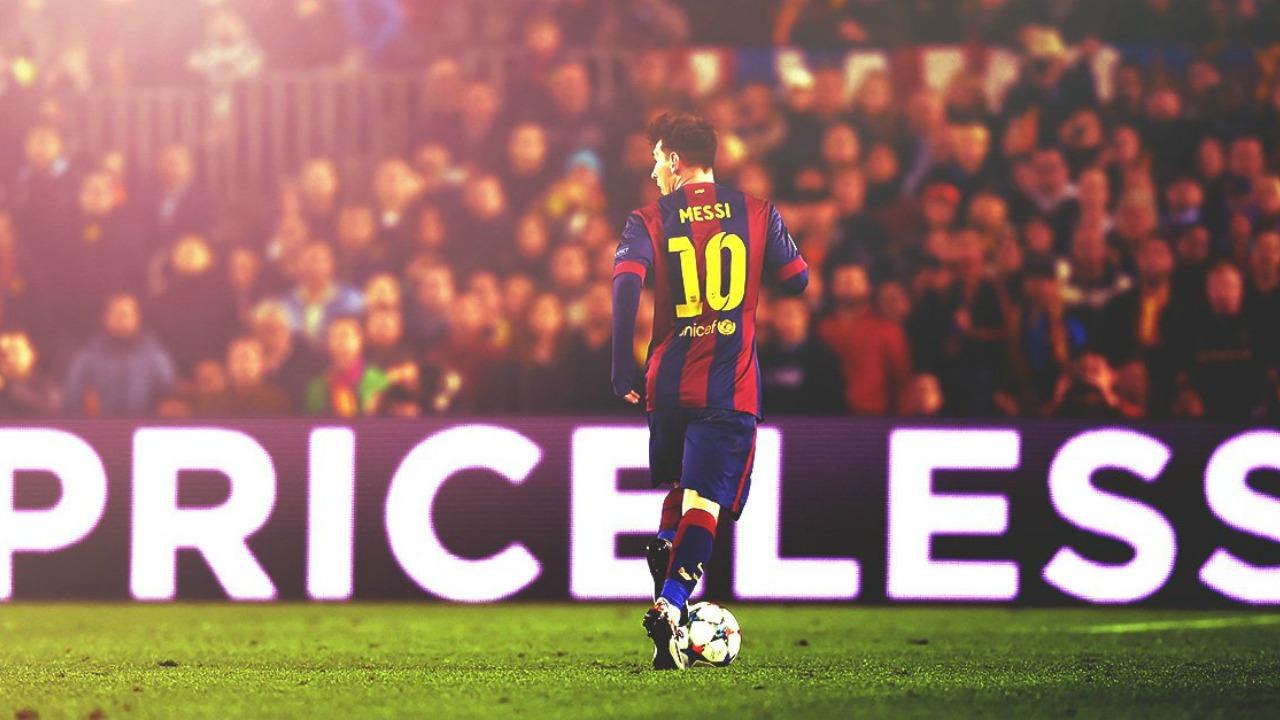 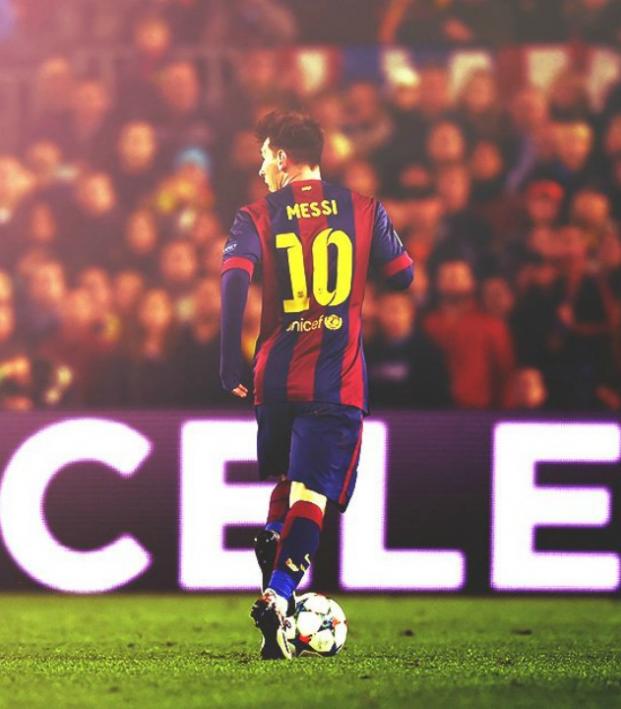 Connor Fleming October 11, 2016
The limited edition Adidas 10/10 boots celebrating Lionel Messi are sure to become the rarest of collectors’ items after only 100 pairs were made available.

In celebration of Lionel Messi’s status as the greatest number 10 of all-time, sorry Maradona, Adidas have released an extremely limited edition boot in commemoration of his career.

Don’t expect to see the limited edition 10/10 boots on a field near you for a number of reasons. First, only 100 pairs of the cleats have been made with the majority of them going on sale in New York City on Monday.

Second, the collector’s item is priced at $400, and that’s the cheaper version. 10 versions of the boot came with Leo Messi signed tags, increasing their selling price exponentially. Third, all of the boots have been produced exclusively in US size 8.5, the size worn by Messi.

The fluorescent, multi-colored snakeskin look of the boot is complimented by the Adidas three stripes and Messi’s personal ‘M’ logo.

The boot also features technology that molds around the foot, delivers speed and agility while hiding the laces and provides unmatched traction and stability — all features which will undoubtedly go unused as any sane owner would put these in a display case.

Check them out on adidas.com.