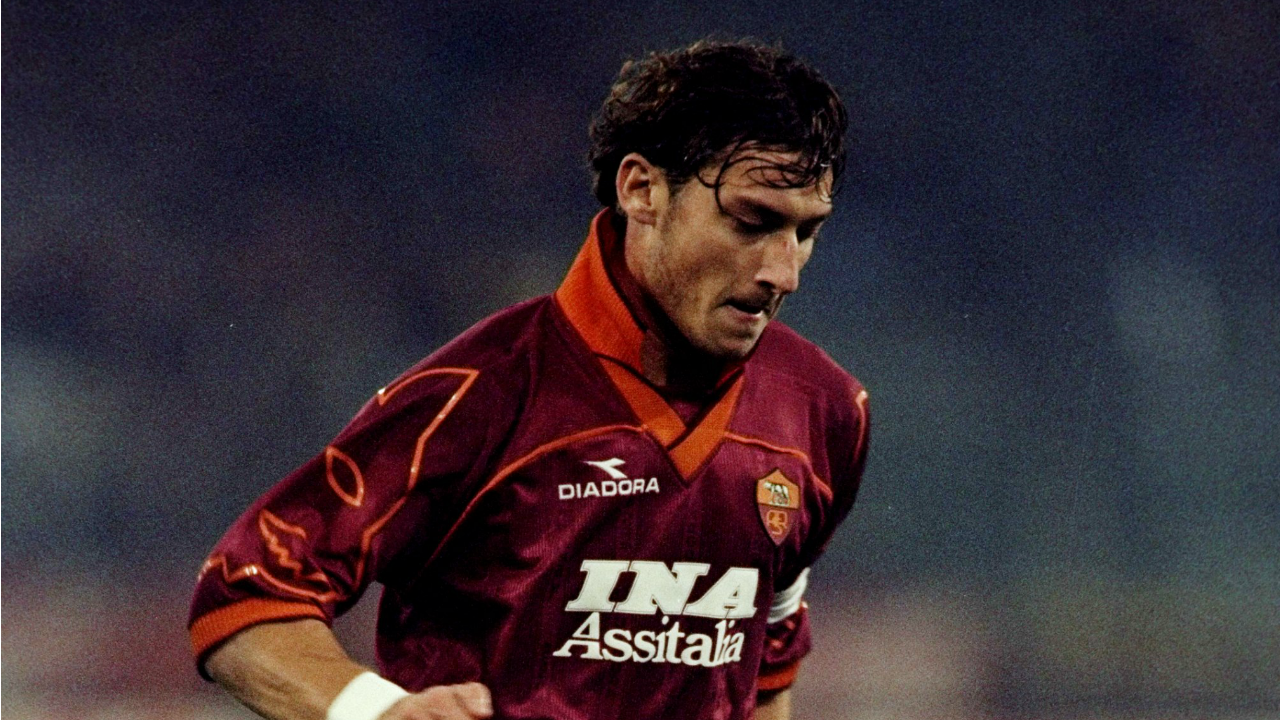 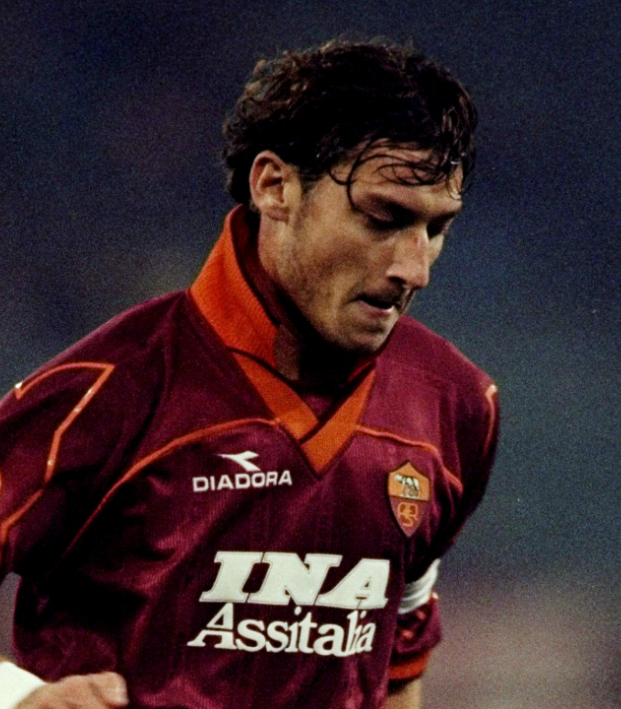 Roma’s Jerseys For The 2019-20 Season Are Stunning

Following last season’s run to the Champions League semifinals, it’s been a quintessential Roma response to potential success this campaign: The club has gone on tilt, including a 1-7 defeat to Fiorentina in the Coppa Italia, a heartbreaking exit to Porto in the UCL Round of 16 and a disappointing current standing of fifth in Serie A, all of which led to the firing of manager Eusebio Di Francesco and the exit of sporting director Monchi.

The club needs to fight like hell over its final 10 matches to qualify for next year’s edition of the Champions League, especially so because the world deserves to see these 2019-20 Roma kits that are leaking online.

So far, we’ve got images of the latest home and third shirt designs from Nike, and good grief, we are all Rome. Roma Siamo Noi.

The collar and the sleeve cuffs are enough to make you want to name your firstborn Daniele De Rossi The Cruncher Boy.

And what about the third kit?!

That’s enough to make you want to name your second born Francesco Totti The Eternal Son.