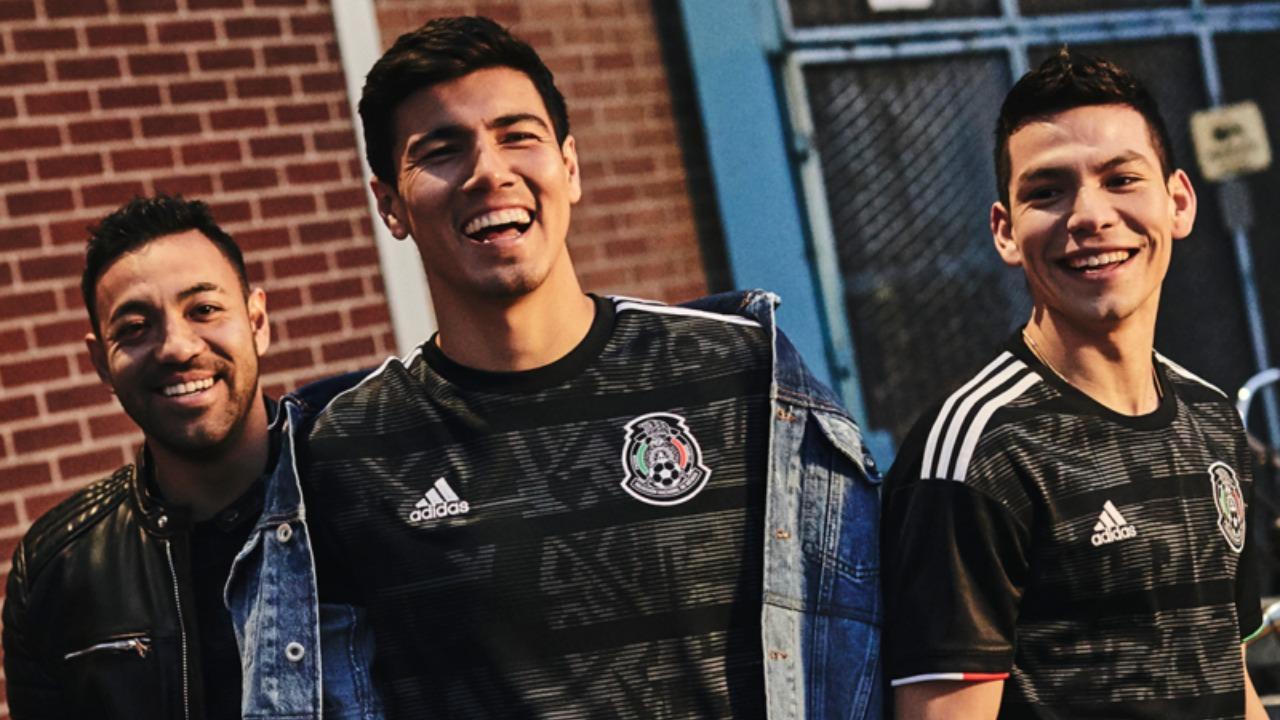 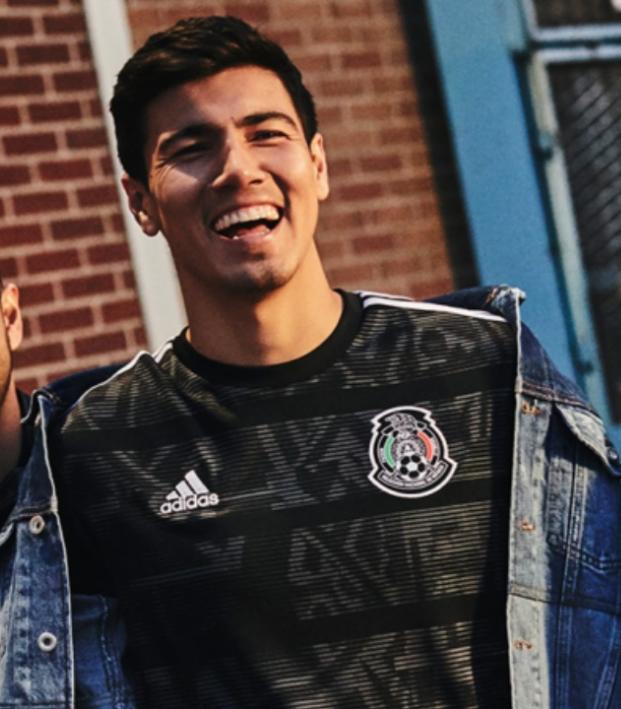 It’s less than three months before the Copa América kicks off in Brazil and the Gold Cup commences across the United States, so adidas is pulling out all the stops when it comes to some of the biggest teams in its stable. This week, adidas revealed the jerseys that Mexico, Argentina and Colombia will be wearing at the major international tournaments.

First up is Mexico’s new home jersey. It’s long been rumored, but Mexico is reverting back to a style it first pulled off back in 2015, when El Tri guested at the Copa América. The nation is changing from traditional green home kits to black ones for the Gold Cup.

Also, the long sleeve version of this jersey is pretty nice.

And so are the shorts, which display the adidas three-stripe horizontally across back.

Argentina, fresh off the news that Lionel Messi is returning to the squad, will also have new threads at the Copa América. It’s got that glitch look that features in MLS this season — maybe I’m old fashioned, but I don’t think the classic aesthetic of La Albiceleste needs to be modernized.