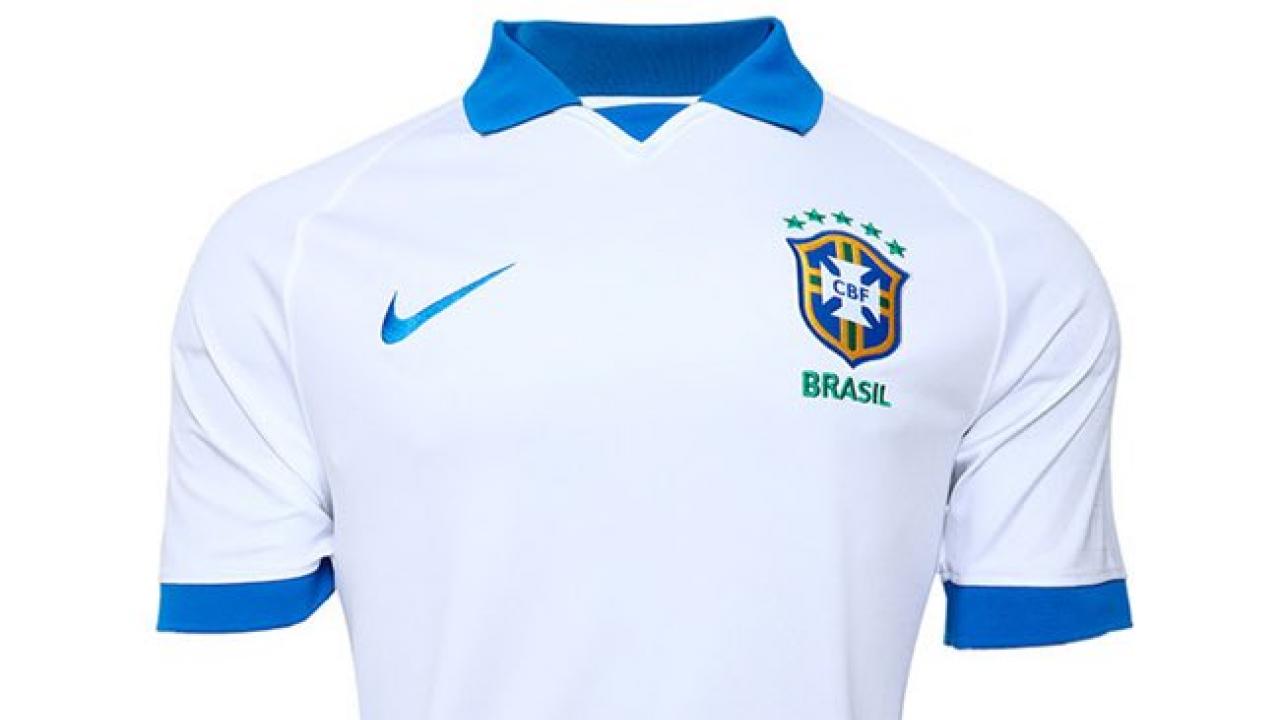 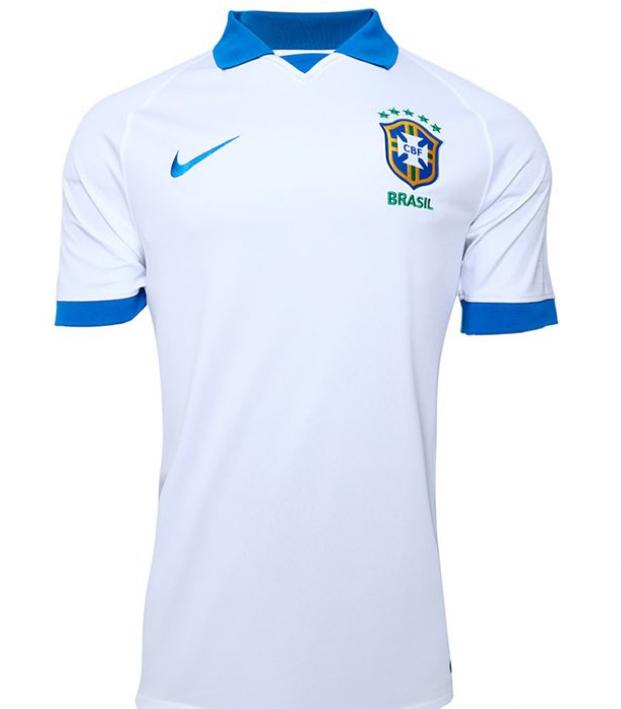 Brazil is the most successful footballing nation of all time. The Seleção’s canary yellow kits are as iconic as the black-and-white truncated icosahedron soccer ball. But for the first time in 69 years, the Brazil jersey won’t be yellow or blue this summer.

To celebrate the 100th anniversary of its first Copa America championship, Nike and Brazil are teaming up to create a unique look for the 2019 Brazil jersey, something no one has seen since 1950: a white shirt.

TodosSobreCamisetas.com has reported Brazil will wear white shirts with blue shorts as the team’s secondary kit for the 2019 Copa America, with the canary yellow remaining as the primary kit.

Every Brazil top since 1954 has been yellow (first kit) or blue (second).

The last time the Canarinho wore a shirt that wasn’t yellow or blue in a major competition was at the 1950 World Cup. You may remember Uruguay pulled off a massive upset to stun Brazil and win the World Cup that year.

Brazil is the host of the 2019 Copa America, with the final set for the same Maracanã Stadium once silenced by Uruguay’s Alcides Ghiggia 69 years earlier.

Perhaps Brazil feels enough time has passed to bring the white kits back — or the CBF (and Nike) just wants more money from Brazil jersey sales, cashing in on the 100-year anniversary of Brazil winning the Copa America for the first time. (Uruguay won the first two editions in 1916 and 1917.)

You have to wonder if white is the right color for Brazil. Given the proclivity of some of the Seleção players to roll around in the grass, perhaps Brazil needs to sign an endorsement deal with Tide.

This Brazil jersey is definitely pretty. It falls right in line with these beautiful Women’s World Cup kits from Nike, which will also be on display this summer.