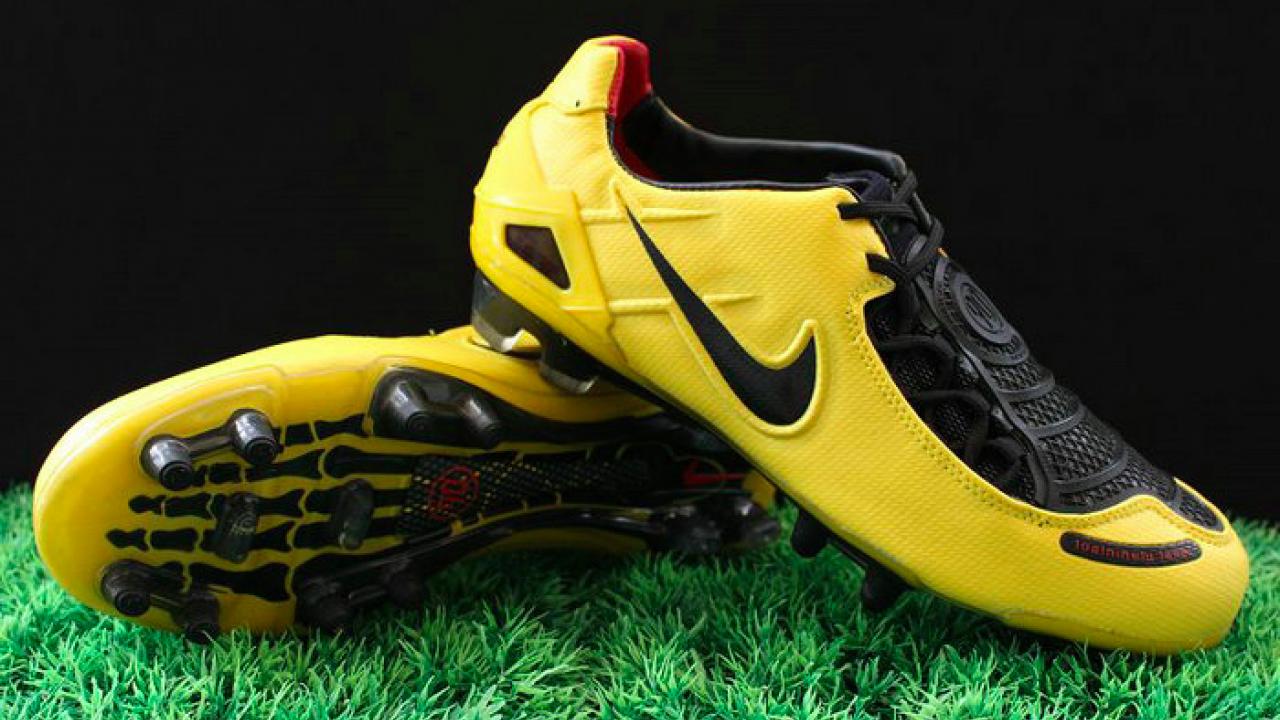 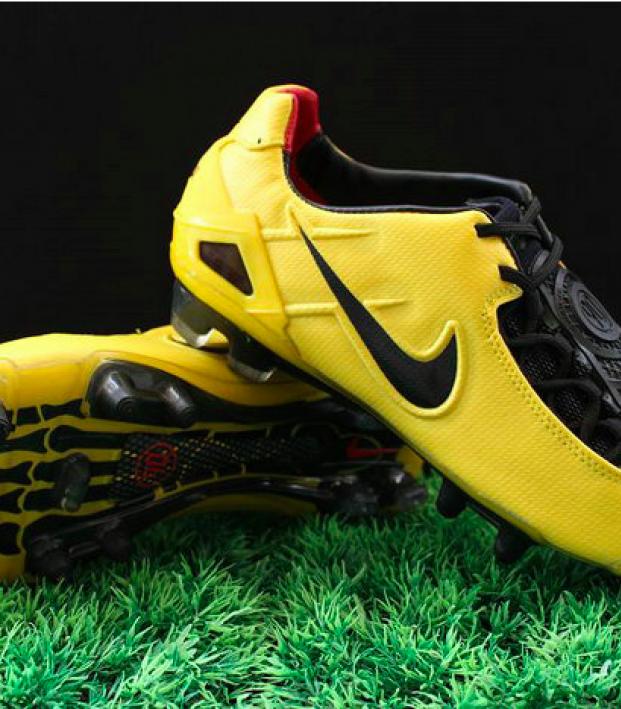 Nike Is Remaking The Greatest Boots Of All Time

The Nike Total 90 brand was introduced in 2000 and effectively ended in 2013 with the launch of the Hypervenom, but the legacy of the boot was secure with the introduction of the Total 90 Laser range in 2007.

The Total 90 Laser I was synonymous with a 21-year-old Wayne Rooney — the Manchester United forward was in the midst of winning his first English Premier League title while scoring a then career best total of 23 goals in 55 appearances.

His rocking, smashing, stomping-on-Ricardo-Carvalho’s-nuts style of play was perfectly captured in the Laser I boots, which were yellow (back in '07, this was still a pretty wild concept), featured a plastic/synthetic upper with a sweet spot and the sole of the shoe had a badass graphic of a skeleton foot.

Rooney loved them so much that he could be spotted wearing a pair of Laser I cleats as late as the 2017-18 EPL season.

The Laser II, Laser III and Laser IV (the last of the line, which dropped in 2011) boots were nice, but it’s the Laser I that gets football nostalgics all hot and bothered.

Now, Footy Headlines has confirmed that Nike’s planning to remake the Total 90 Laser I boots. They look almost exactly the same as the 2007 version, but they’ve been given some technical upgrades such as the sole plate mold that’s used on the Hypervenom 3.