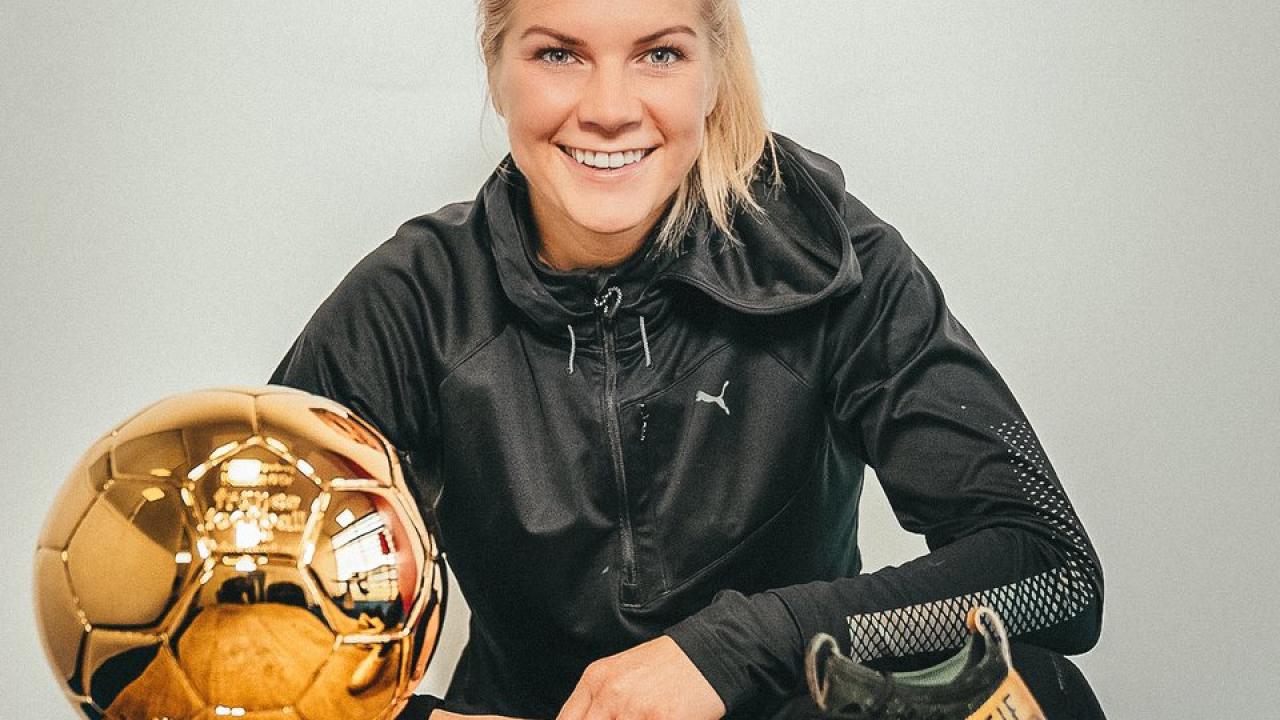 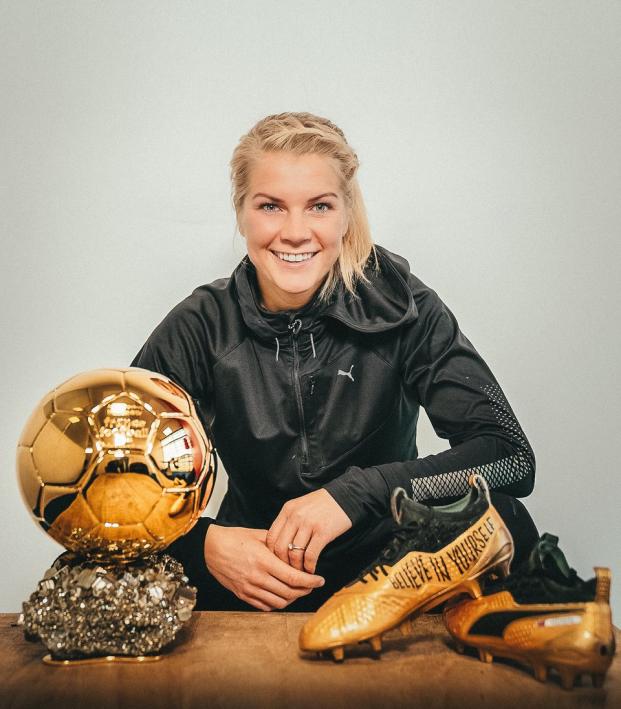 Ada Hegerberg was named the first winner of the women’s Ballon d’Or award earlier this month, a well-deserved honor after she was snubbed by FIFA’s The Best awards. Now she has some sweet boots to match her golden award.

Just 23, Hegerberg is a dominant striker with both European champion Lyon and the Norway national team. She’s averaged better than a goal per match in her club career (237 goals in 233 as of this writing) to go with 38 goals on international duty.

So it was no surprise when she won the Ballon d’Or on Dec. 3 after racking up 31 goals in 29 games.

It was a surprise when the jackass DJ hosting the show asked her to twerk.

The DJ presenter asked the first ever women's #BallonDor winner, Ada Hegerberg, to twerk. Her reaction said it all https://t.co/wzTniR9Sig pic.twitter.com/dV6nrO4sS4

Fortunately, Hegerberg won’t have to do any twerking in these new cleats from Puma, which are pure gold.

The Ada Hegerberg boots were unveiled on her Twitter and Instagram accounts on Friday, giving her enough time to get the new shoes ready for her upcoming league match against Montpellier on Sunday.

Every girl has a dream, please believe in yourself! Thanks to Puma for supporting dreams. #GoldenShoes @PUMAFootball #NewLevels

The Ada Hegerberg boots feature a phrase she made a part of her acceptance speech earlier this month: "Believe in yourself." Best of all, the shoes would go perfectly with the dress she wore when she was awarded the Ballon d’Or.

Sadly, these Ada Hegerberg boots won’t be available to us common folk. But maybe if you believe in yourself enough you can get Puma to make you some of your own.