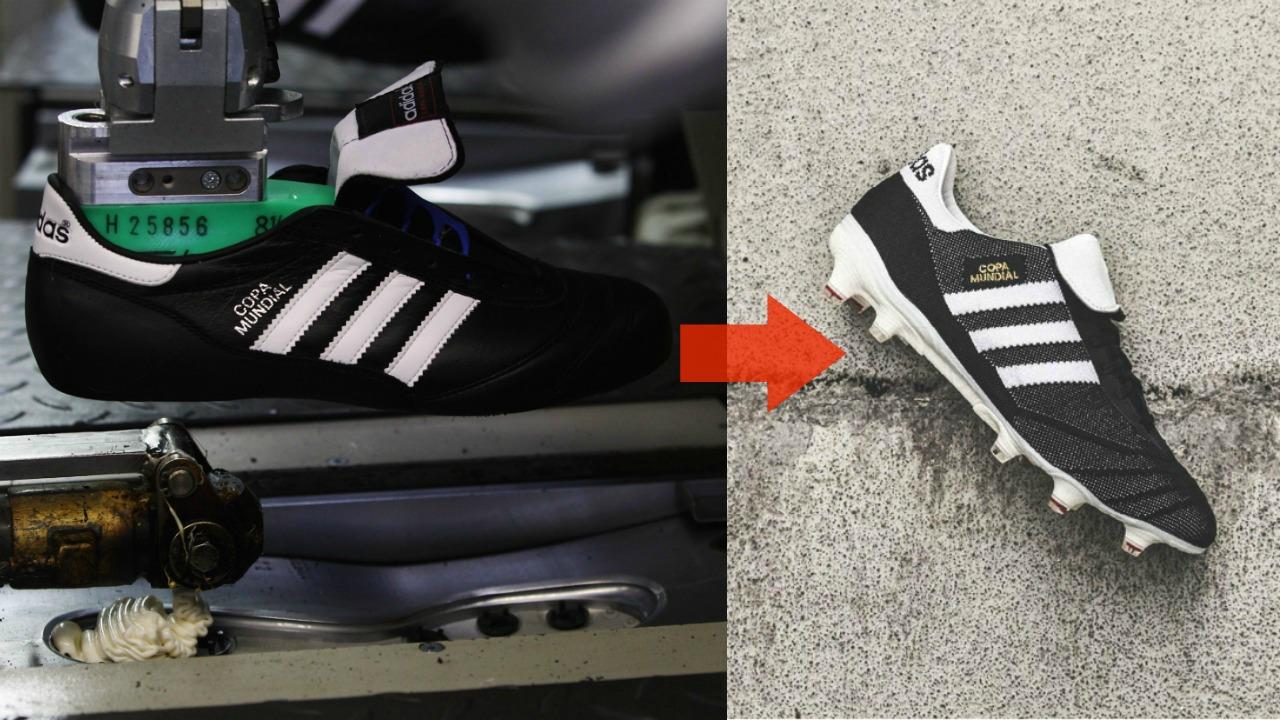 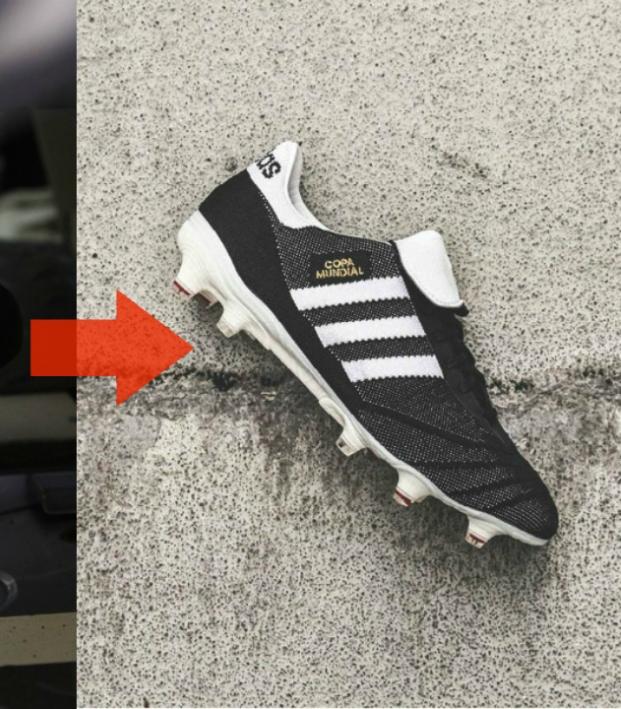 When the adidas Copa 19+ dropped back in November, it was a game changer. The world’s first-ever laceless leather boot revolutionized one of the most iconic cleats of all time, while the traditional aesthetic of the Copa Mundial boot was given a major facelift.

However, if you preferred the classic look, adidas has just the thing for you: Utilizing the latest technology — such as the velvety Primeknit upper and Copa 19+ outsole — adidas is celebrating 70 years with the nostalgia-inducing COPA70.

The iconic Mundial tongue is restored in its full glory. Photo: @FourFourTweet | Twitter

2019 marks the 70th anniversary of adidas (founded in 1949), and the company is celebrating accordingly. Other throwbacks on the adidas COPA70 include the red studs, the blue adidas graphic on the fold-over tongue and an incredible blending of leather/Primeknit on the upper to mix the past with the present.

The boots are currently retailing for $249.99 on SOCCER.com. The 70-year anniversary collection also includes COPA70 indoor shoes in both white and black, and an adidas 70A training jersey.