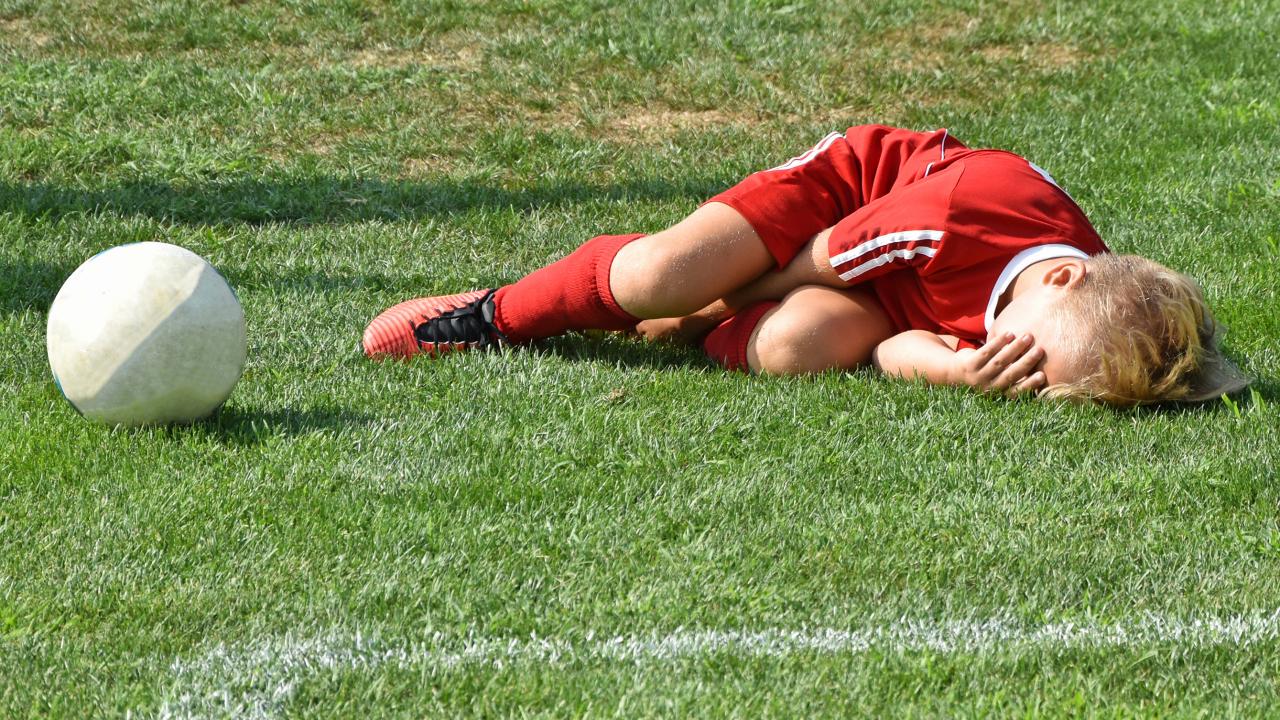 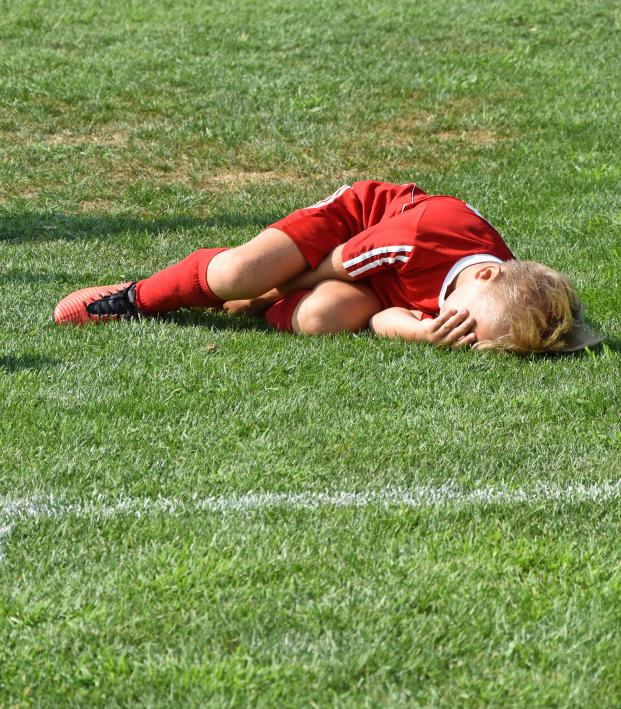 There is nothing quite like the feeling of waking up early knowing you’re playing in a youth soccer tournament that day. It’s my favorite feeling. The night before I tediously set out each piece of my uniform next to my bed so I would be ready right away. I loathe waking up in the morning for school, but for soccer I can hardly sleep and rise before the sun does.

After piling my soccer bag and ball into the car, I am oblivious to the fact that my parents are wasting an entire tank of gas to drive to a tournament for which my coach randomly decided to sign the team up.

Out Of Gas GIF from Empty GIFs

As the car rolls up to a porta-potty-filled parking lot that my mother loathes, I burst out of the car to warm up with my teammates. The fields are made up of your typical U.S. youth soccer material. About three-quarters of the fields are patchy, uneven grass while the other quarter consists of geese droppings, rocks and other random assortments of hazards.

It’s mainly the geese goo I’m concerned about as my parents just bought me new Mercurials.

During the team warmup I chase after a ball when suddenly my toe collides with something on the ground and I crash in a heap on the ground. I retrace my steps to find the culprit and I see it. One of the biggest hazards in all of youth soccer fields: the sprinkler.

It sits menacingly still and clearly does a better job attacking unsuspecting soccer players than it does watering this rectangle of dead grass. Before I can warn my teammates of the dangerous specimen, we see our opponents stroll up to the opposite side of the field.

To our 12-year-old brains’ horror, we see that the other team has a tall kid. This isn’t good; that big, brolic oaf is clearly not the age of 12 and will pummel anyone that comes within a 6-foot radius of him.

When the game begins, it becomes clear the ogre of a defender should not be taken lightly. He definitely also plays youth hockey on the side and uses only his size and strength to get the ball back. His parents, Chad and Karen, yell all game and accuse my team of flopping when their son acts as a human-wrecking ball.

With all the attention on Shrek over there, the memory of the sprinkler has left my mind; I don’t even remember the fact that it is still lurking inside the 18.

As the game passes, it proves to be a close one. The score is tied at 1-1 with only a couple minutes left in the game. In true youth soccer fashion, my coach puts me — the fastest kid on our team — up top to outsprint our opponents. Thankfully, our goalkeeper has a cannon of a leg and punts the ball across midfield up to me.

The ball is rolling into the penalty box, the only thing between me and the goalkeeper is the big lummox himself. As I roll the ball between his open legs, I try to run around him. Then he sticks out two meaty hands and full force shoves me into ground. My helpless corpse careens to the ground.

Moments before impact I see a familiar sight, the sprinkler.

My knee directly impacts the unforgiving metal and plastic landmine and in one quick second my soccer career is over. My ACL, MCL and any other L’s I have are all but dust now. The teenage referee who is waiting to receive his paycheck and get the hell out doesn’t bother to call a foul.

I’m carried off the field bawling my eyes out in my coach’s arms as my dreams of going professional and playing in Europe for the biggest clubs have been snatched away from me.

One water shooting device ended my playing and my leg. Now, 10 years later, I have become an adept knitter and can make a scarf quicker than you can say, “youth soccer fields are absolutely garbage.”

Unfortunately, my professional knitting career didn’t pan out either. I applied for the “Fastest Needles In The Northwest Knitting Competition,” but I think I got the wrong address as I ended up in a back alleyway with some very different needles.

At least the sprinkler can’t find me here.