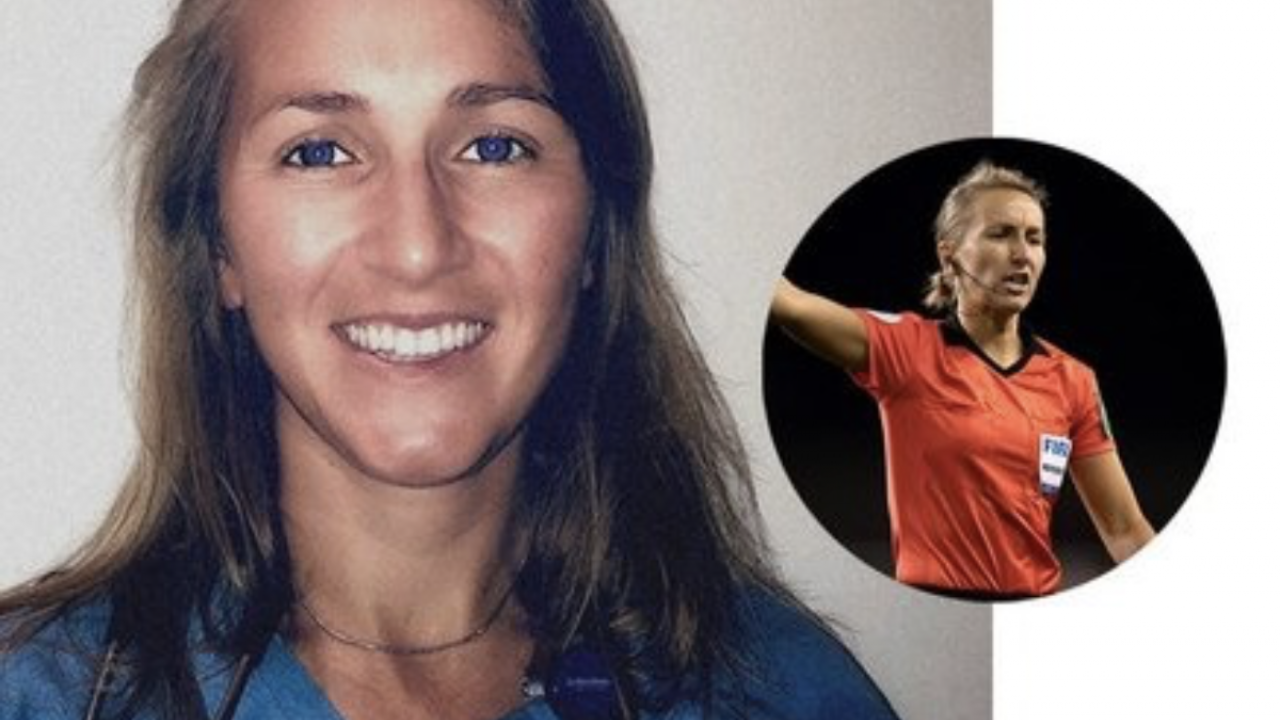 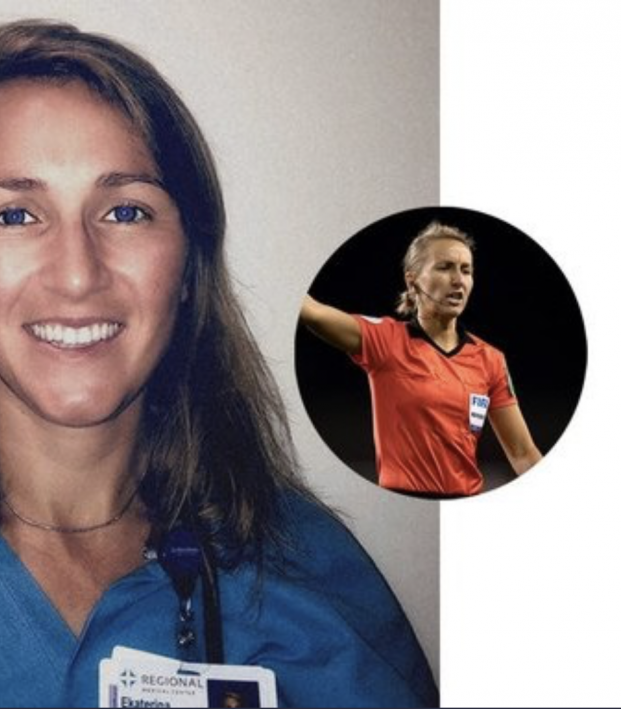 Women's Soccer Referee Fighting On The Frontline Against COVID-19

When thinking of heroines and heroes on the pitch, the referee isn’t typically too high on the list, but American ref Katja Koroleva is proving to be one of the sport’s biggest heroines during the pandemic.

In an interview with Los Angeles Times writer Kevin Baxter, Koroleva shared her experiences while battling the novel coronavirus as a physician assistant.

During the height of the pandemic, the 33-year-old referee was caring for up to 10 patients a day.

“It was a very hectic time,” Koroleva said. “We opened a separate Covid area to separate patients with concerning symptoms. And there was a constant changing of requirements and guidelines by the CDC.”

“Neither field is really black or white. There are pathways we take based on gut instinct that are largely dependent on previous knowledge and understanding the situation,” Koroleva said.

Koroleva graduated with a master’s degree in medical science from Salus University in 2011 and made her professional referee debut in 2013. On top of refereeing the 2019 World Cup, she also worked women’s Olympic qualifying for the Tokyo Olympics, the 2015 NWSL final and a U-17 Women’s World Cup.

U.S. Soccer and CONCACAF recognized Koroleva for all of her hard work on and off the field.

Not all heroes wear capes. Many wear scrubs

Thank you to all the frontline workers and responders, including @ussoccer referee Katja Koroleva! #NationalSuperheroDay https://t.co/kT7e6AjoX2

Her last game was during the SheBelieves Cup in March. While it's still unknown when soccer will return in America, Koroleva understands the importance of safety and battling COVID-19.

“Sports are an important part of our life,” Koroleva said. “But life, ultimately, is the most important. There is no sport above life.”