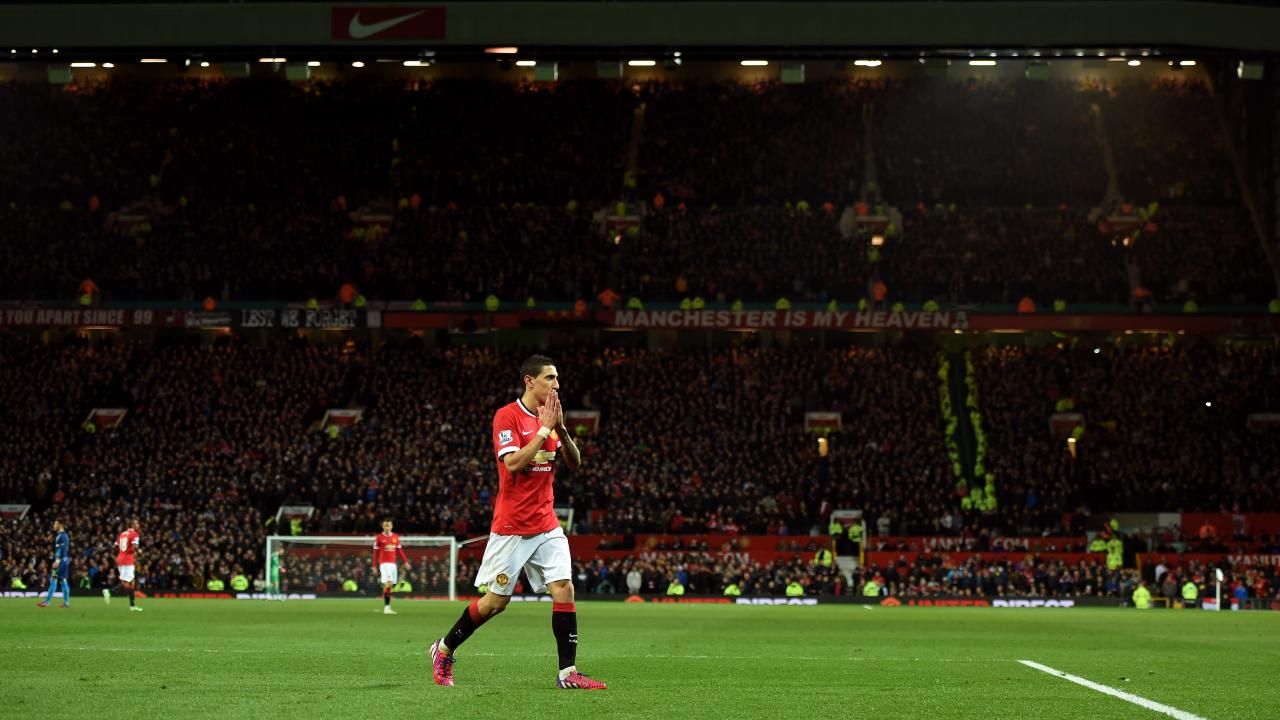 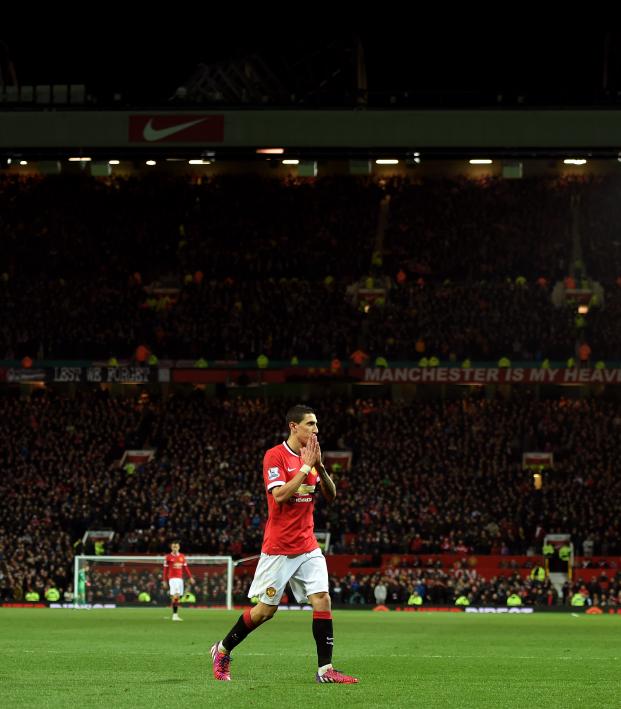 Let’s be real, the weather and lifestyle of England is drastically different from most other places in the world. The sun only comes out around three times each year, and it's either overcast or raining the other 362. If it isn’t a loathing for the weather, it's another factor that landed these five footballers on the list of players that disliked England.

5 Players That Hated Their Time In England

Altidore had an extremely forgettable time playing in the Premier League. Horrid spells with Hull City and Sunderland resulted in 82 total appearances and only five goals to show for it.

Altidore later revealed that his time in England amounted to the worst years of his life. Altidore told the Toronto Sun that "a lot of people don’t know, but I was going through a lot off the field in England, whether that was staying out of trouble [or with] relationships, it [spilled] into my soccer and it got to the point where the club had to intervene.”

Combine poor performances, off-field issues and the backdrop of rain every single day and you get a hatred for England.

Lukaku’s hatred for England stems from the workload, but being insulted by Manchester United legend Gary Neville and called “overweight and unprofessional” didn’t help matters at all. In an interview with AS, Lukaku took a shot at Old Blighty, saying, “In England, it’s a lot of work. But over here (in Italy) it’s real work.”

Lukaku played in England for eight years with Chelsea, West Brom, Everton and Manchester United, but he made the switch to Inter Milan in August of 2019.

Nolito only played with Manchester City for one season for multiple reasons. One being he hated the English language — who can blame him — and the most amazing reason being: "The weather is so bad my daughter's face has changed color."

The Spaniard had played with Celta Vigo for three seasons prior to moving to Manchester. I guess the transition from sunny Spain to miserable Manchester was too much for the forward.

Angel Di Maria’s wife spilled all of the beans on how much she hated life in England. Highlights of her rant include calling the people “pasty-faced, prim and proper” and referring to the city of Manchester as a “shithole.”

Last on the England hate-train is Roma striker Edin Dzeko, who was less than pleased when asked about a potential move to Everton. Despite playing with Manchester City from 2011 to 2016, the Bosnian said he had no desire to return to the Premier League.

One spell in England was more than enough for Dzeko.

Dzeko’s statement reminds me of that “All my homies hate _____” meme. In fact, I’m sure I can whip one up real quick.