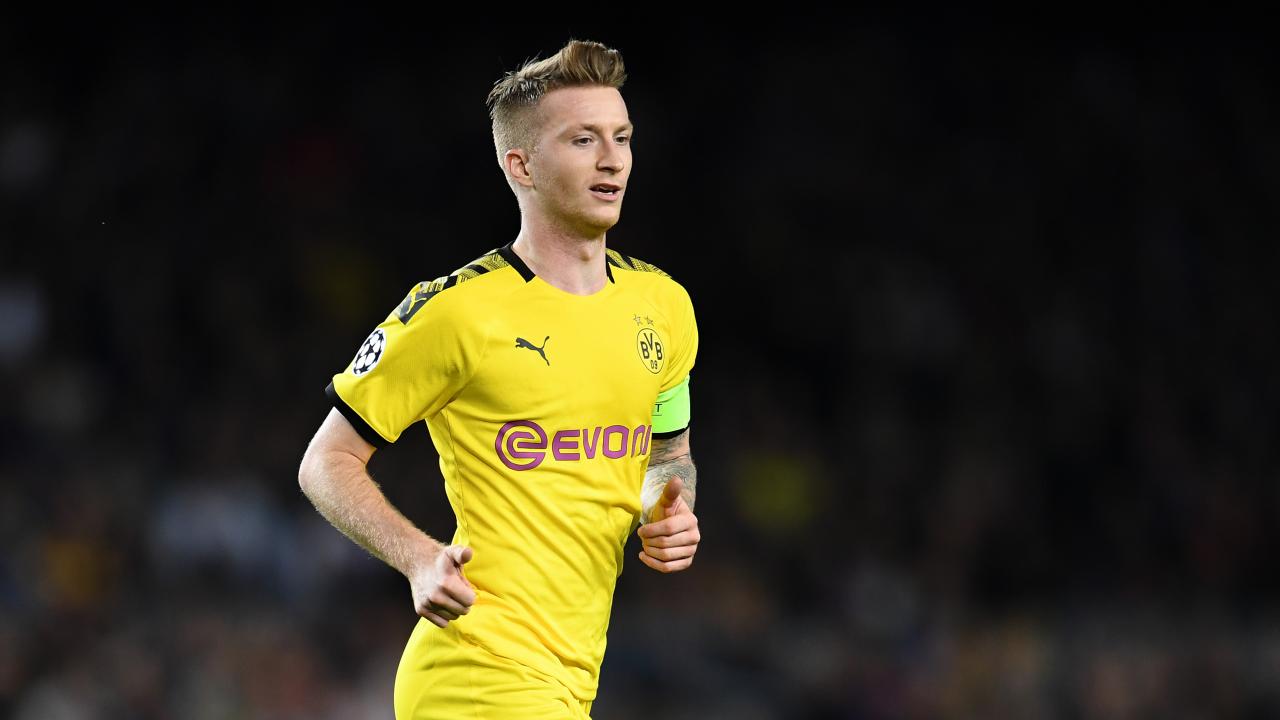 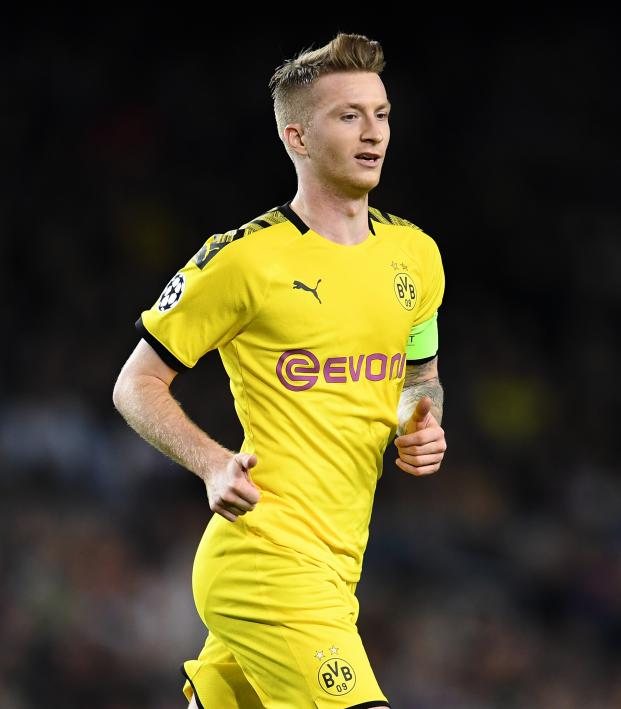 A quick guide to who's who in the Bundesliga as the season is set to resume this weekend (in order of league standings).

Homegrown forward Thomas Mueller once explained the club's "Mia san Mia" motto as standing for a "hardcore winning mentality with a good dose of self-belief but without any arrogance.” Few would contest the first two points, but the third might provoke hoots of laughter outside of Bavaria.

'Die Roten' (The Reds) had to wait until 1969 to claim their second national title, but have since dominated German football and are within reach of an eighth successive title.

Dortmund have coined the phrase "Echte Liebe" (real love) to describe the club's relationship with the fans perched high on the Westfalenstadion's iconic "Yellow Wall" and apparently the love stretches beyond Germany's former coal and steel heartland.

The club's attacking philosophy, emphasis on youth and deep connection with its fanbase, have earned universal respect. Home attendances average 81,000.

A new kid on the block, a meteoric rise through the divisions, shaking up the old order. What's not to love about the 'little' club from Saxony? Plenty, apparently. Leipzig are owned by energy drinks giant Red Bull who, after rebuffs from other targets, bought the playing rights of fifth-tier SSV Markranstaedt in 2009, changing the team's colors and logo — something akin to soccer sacrilege.

A high-intensity playing style (too much Red Bull?), saw them top the Bundesliga from December to February. They are five points off top spot but, for many, even another title for leaders Bayern would be better than success for the upstarts from the east.

Playing without fans will be nothing new for Borussia Moenchengladbach's players as their last game before the lockdown, against FC Cologne, was in an empty stadium. Fans of the Foals have installed life-size cardboard cut-out prints of themselves inside the 54,000-capacity Borussia-Park.

Gladbach are enjoying a renaissance and are six points behind leaders Bayern.

Only once in the last 10 seasons have Leverkusen finished outside the top five, but having never won the title they still can't shake off the "Neverkusen" nickname.

When it comes to planning for a health crisis, however, they are perhaps unrivaled, having hired a pandemics officer several years ago. Founded and owned by pharmaceutical giant Bayer.

The so-called Ruhr Rumble might not be an obvious one to put on the bucket list of 'must-see' derbies. It should be. Sadly there will be no fans present when Schalke make the 32km trip to arch-rivals Dortmund on Saturday.

Before and after winning their only title in 2009, the club founded by Volkswagen and still owned by the German car maker, have chugged along like a reliable old saloon.

The Wolves have never been relegated since the Bundesliga was formed but average ninth. A good runner, as they say.

Reasons to visit Freiburg might include hiking in the Black Forest, excellent wine and the fact it is Germany's sunniest and warmest city. But the humble football club is worth checking out too, having re-established itself in the top flight.

On the face of it a south west village of 3,000 people boasting a Bundesliga club since 2008-09 sounds like a fairytale. It has a modern, and bitter, twist though. Software billionaire Dietmar Hopp, a former player, has ploughed around $368.82 million into his local club, upsetting the natural hierarchy and attracting hate from rival fans.

Cologne will emerge from the coronavirus lockdown against Mainz 05 on Sunday without one of their star performers — goat mascot Hennes. Health regulations mean for the first time since 2008, a goat will not be paraded before kickoff.

The hipster club. Formed in the city's east side in 1966 by the workers, Union's sense of togetherness, born out resistance to the Stasi, knows no bounds. Fans raised money by giving blood in 2004 and a few years later some 2,400 supporters did 140,000 hours of voluntary work to repair the 'Old Forester's Lodge' stadium.

Holding their ground in their first season back in the top flight.

After the highs of reaching last season's Europa League semifinals, this campaign has been something of an anti-climax but there is a sense The Eagles are still on the up.

Nicknamed the "Old Lady" you would need a very long memory to recall the glory days at the Olympic Stadium. Just finishing above local rivals Union will be the target during a season in which ex-Germany coach Jürgen Klinsmann took over and announced a "big club" project before abruptly leaving only weeks later.

The understated 'other' team in Bavaria. Only returned to the professional ranks in 2006 and five years later made it to the top flight for the first time.

Members of the top flight since 2009, Mainz have become something of a feeder club and fans will fear top striker Robin Quaison might be the next to move to a bigger stage.

Manchester City fans might nail their colors to the Fortuna mast as former Sky Blue favorite Uwe Rosler is the man in charge of trying to stave off relegation.

Punk band Die Toten Hosen once sponsored the team when they dropped into the regional leagues.

A ship's horn sounds to celebrate goals and victories with a rendition of The Proclaimers classic hit “500 Miles.” Neither have been heard much this season though as the green and whites' 40-year stay in the elite is in danger of coming to an end.

A trampoline-like club. In 2014 they were promoted to the top flight for the first time. Two years later they were in the third tier. Now back with the elite but gravity is taking over.