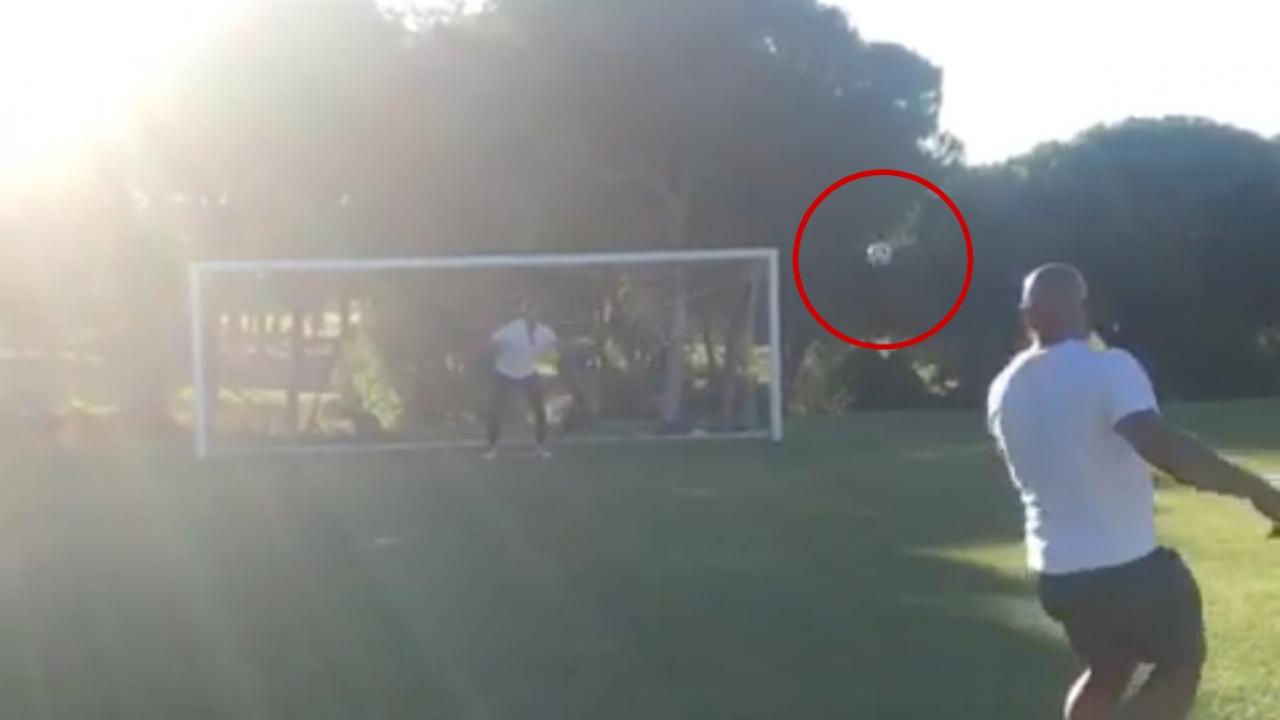 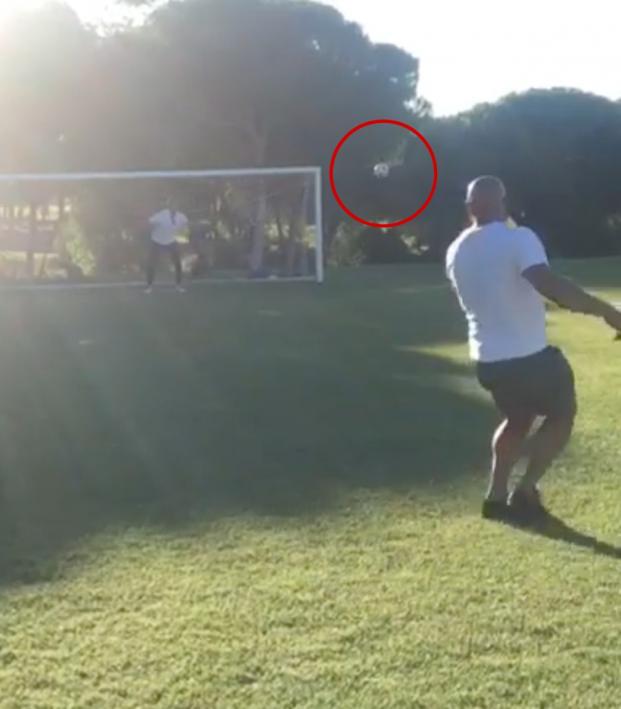 There is, perhaps, no more iconic free kick than the one struck by Roberto Carlos against France at the 1997 Le Tournoi.

Taking aim 40 yards from goal, the Real Madrid icon ripped a shot that still today is hard to believe, curling the ball so far wide of the goal and back in that legendary French goalkeeper Fabien Barthez didn’t even attempt to make a save.

Though Roberto Carlos retired in 2012 after winning a World Cup, three Champions Leagues and four LaLiga crowns — not to mention being voted the second-best player in the world in 1997 — when you Google “Roberto Carlos” the search engine automatically fills in “free kick.”

Despite playing left back, Roberto Carlos was perhaps one of the greatest free-kick takers of all time, up there with the likes of David Beckham, Juninho and, of course, Zico. Gianluigi Buffon once said he thought he’d broken his arm stopping a shot from Roberto Carlos.

But time makes fools of us all, as Roberto Carlos showed a couple years ago when he smacked a free kick straight into a wall during a friendly, probably paralyzing the poor bloke who got in the way.

Except, Roberto Carlos still has that magnificent touch that keeps people coming back to his YouTube highlights year after year.

Just this week, the Brazilian, now 46, posted a video of him recreating that iconic shot from 22 years ago, with former Barcelona and Porto keeper Vítor Baía in goal.

If you watch closely, the effort didn’t actually go in, but you can’t help but want to relive one of the greatest shots of all time.