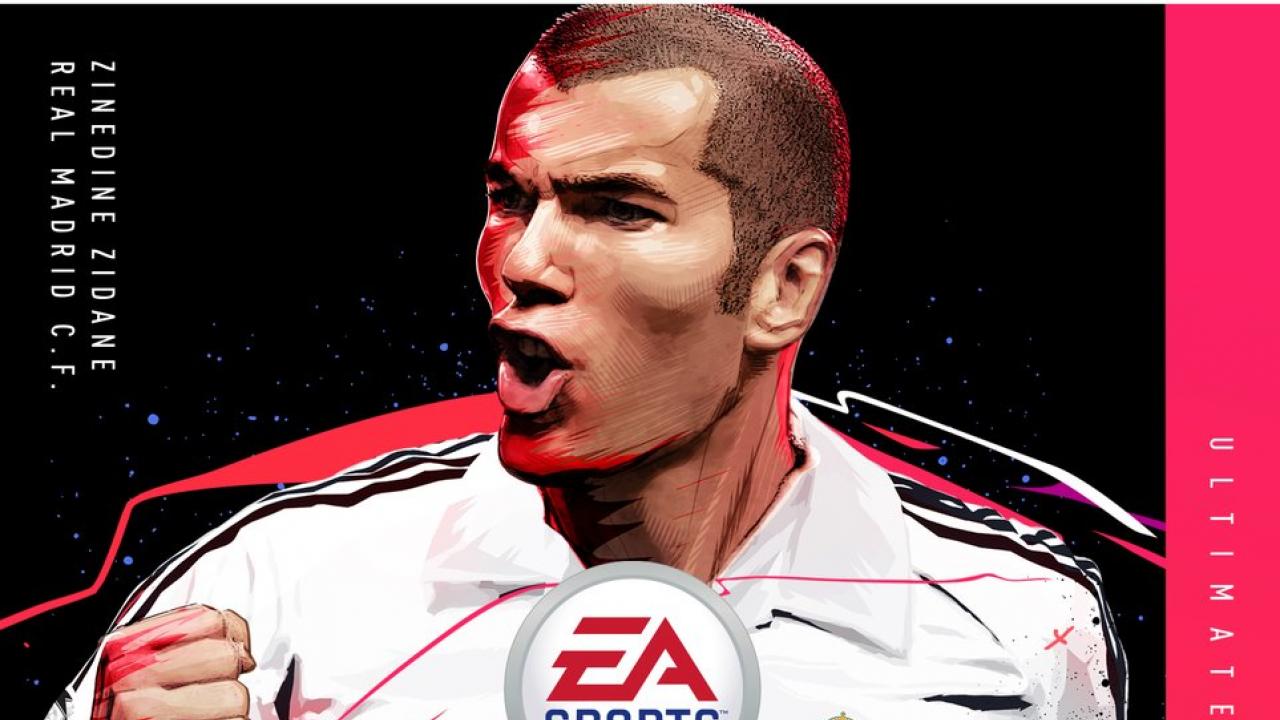 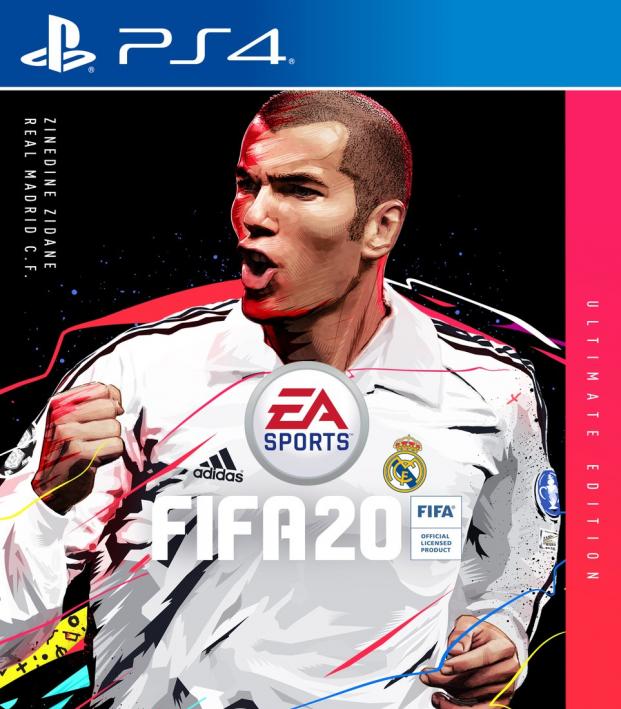 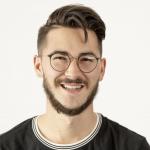 FIFA Career Mode has been a fun time in recent years when you're looking to do something other than Ultimate Team or The Journey, and although Career Mode has seemed to be fading a bit, this year’s edition looks to have brought in some cool new features that make the mode worth your time.

With that in mind, here are some teams that you should consider trying in Career Mode in the upcoming FIFA. (Released on Sept. 27, 2019)

FIFA 20 Career Mode Teams To Use

Although they lost the likes of Matthijs De Ligt and Frenkie De Jong, they still have an intriguing team with Hakim Ziyech, David Neres and Kasper Dolberg. The task you might consider, being that the Eredivisie isn’t the toughest league in the world, is to try and do what they couldn’t last year and make it to the Champions League final, and maybe even go on and win it.

First off, their kits are just fire, in my opinion. Home, away, alternate . . . even their goalie kit is slick. Look good, play good; am I right? It’s not the biggest challenge, as the club's starting budget is a healthy one, but it’s an enjoyable squad in a good league. Maybe if the real club can’t bring itself back to the Champions League, you can do it for them, even if its only a game.

The Basque club poses an interesting project as they try and maintain a roster of players from the Basque region of Spain. While you make your way up the table, one might try and keep that in mind, staying true to their values as a club and as a region of Spain by recruiting only Basque players . . . if that’s possible.

Having just now signed a solid right back in Djibril Sidibe from Monaco and a promising striker in Moise Kean from Juventus, this will surely be a very fun team to play with in the Premier League. They have a good budget for little tweaks in the squad for the first season and might make a good EPL champion in the coming years (on FIFA).

Having just signed Nabil Fekir from Lyon, this could be a fun mid-tier Spanish side to coach into the top four or even the pinnacle of Spanish football, depending on your skill level or the skill level you set the game to. They, like many of the teams on this list, put a high priority on youth development, and that could prove to be helpful with a smaller transfer budget.

They have lost Ferland Mendy, Nabil Fekir and Tanguy Ndombele, but they still have an incredible young core. Players like Memphis Depay and Bertrand Traore can light up the wings while Moussa Dembele leads the line in a fierce attack in Ligue 1. The team is still young and can be led to great achievements both domestically and in Europe.

Backed by Red Bull, they have an exciting young team in Germany and a respectable transfer budget to do business with if you don’t like what you see in their team. A young Upemecano at CB will develop into a world class defender, while Timo Werner and Emil Forsberg can do the goalscoring at the other end. It would be a shame to ignore this team in Career Mode when looking for a German side.

If you have the patience and like a good challenge, this could be the side to take on as manager. Just promoted this year to the Bundesliga with a tiny transfer budget and a squad full of unknown players, this would be fun. It might just be a challenge to keep them in the league, but maybe after a year or two of progress and a Cup run, you can gain some more money for signings. This would take a while to make it a big club, but it would be a fun team to take over.

Aside from the obvious top three choices in LaLiga, this club offers the chance to get them back to glory days. They invested last season, and with a good starting lineup and a moderate transfer budget, you can invest for the future and bring them back to the top of LaLiga.

Like with Leipzig, I think it would be shameful to overlook Wolves as a team to coach to glory. After an exciting season back in the Premier League, they have added some solid signings in Jesus Vallejo and Patrick Cutrone to bolster their squad. The budget won’t be huge to start, but with a season or two under your belt, surely you’ll be able to make some top-class signings.

Bottom line, this new FIFA career mode is not one to miss. With a wealth of enticing teams to choose from and improved customization and gameplay, it's set to be a good year with FIFA 20.

A cover fit for a champion. Welcome @virgilvandijk #FIFA20 #ChampionsEdition